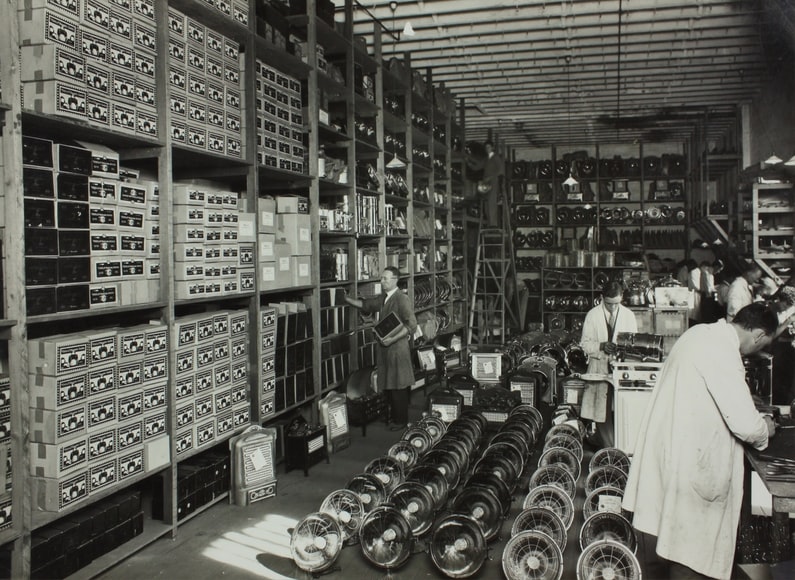 The world we are living in is fast-changing. Automating is taking over the scene, and manual labor isn’t anymore the main focal point of the economy.

Thanks to the digital age, we can now increase product and service output without compromising quality thanks to automation.

But is that the only good thing we can get out of it?

Not really. In fact there’s a host of benefits we can get out of automating the workforce. It might seem risky at first because you put your business’ fate at the hands of machines. But it’s totally worth it because it’s all about expansion, ensuring security, and many more.

Read on to know more about the benefits of an automated workforce.

One of the biggest benefits you can get out of automating your workforce is the improved safety of your working environment.

Take for example factories that are now letting robots take over dangerous tasks such as welding, blade cutting, and chemical exposure. Not only does this put human workers out of harm’s way, but this also gives value to the living workforce.

Robots might seem too expensive. But they’re totally disposable, unlike humans who are leaving and breathing creatures. Safety is a vital thing to consider if you want your company to thrive. And automation can provide utmost safety.

Automation reduces human error because its tasks are programmed. They stick to hyper-specific tasks and they do it with pin-point accuracy and precision. Take for example apps or software that detect unusual cyber activity.

Yes, human workers can do this, but they need to have a level of attention and detail which is very hard to achieve for an ordinary person. Compare that to automated apps that are programmed and created to deal with specific matters.

This lowers down errors that might be caused by human intervention, knowing that humans can succumb to emotions, variations in mood, skill level, and many more. All these factors aren’t present in an automated system, though.

Another great thing about automation is that it can free you from fatigue. Fatigue is one of the biggest problems that plague any workforce because a tired worker is most likely to not do his job well if he or she is tired.

But an automated workforce composed of a robot or AI system doesn’t experience fatigue. They just keep on doing what they are supposed to do, without any decrease in quality. However, you need to make sure that they are well-maintained.

This can be done by regularly updating their system, inspecting their parts, and making sure that the surroundings don’t impede or negatively affect their task.

They can produce the same product as long as you want and need them to, without any variation in quality. And yes, robots don’t need any sick leaves or bathroom breaks. A huge plus I should say!

Automation can lead to higher profits because you can get higher product output. An example would be in a bottle factory. You can create and produce as many bottles as you want as long as your automated machine works well.

This allows your business to expand even further. Simply add more machines and you can also produce more bottles or any product you want.

It might seem like an added expense at first because robot machines are expensive. But you can easily break-in with the costs sooner or later because you are assured of the profits that the machines take in.

Another example is the rise of bank ATMs. You might think that this has decreased bank teller employment.

Yes, it might have in one way or another. But ATMs also made it cheaper for a branch to operate, which can then lead to more branches. And more branches means more bank tellers to employ. It’s a win-win situation.

Implementing automated systems can help improve your workers’ productivity because they can take on more creative tasks. They don’t have to regularly do repetitive and no-brainer tasks that any machine can do.

A good example of this is reputable robot arm manufacturer EVS. This company is one of the leading producers of robot arms that are now used in factories all over the globe.

Their robot arms not only put workers out of harm’s way, but they also free them from laborious tasks which allow human workers to use their cognitive abilities on more crucial decision-making process jobs that machines cannot do.

This improves overall workplace productivity and can boost your company to ultimate success.

Workforce automation might be an unappealing topic to most traditional businessmen. But we are now living in the digital age where technology has creeped into most, if not all aspects of our lives, most especially in the industrial world.

You need to adapt to the changes if you want your business to survive, and in the process, thrive.
Workforce automation can multiply your productivity and improve safety and security. It can even boost profitability because you don’t have to spend much on the salaries and regular incentives of human workers.