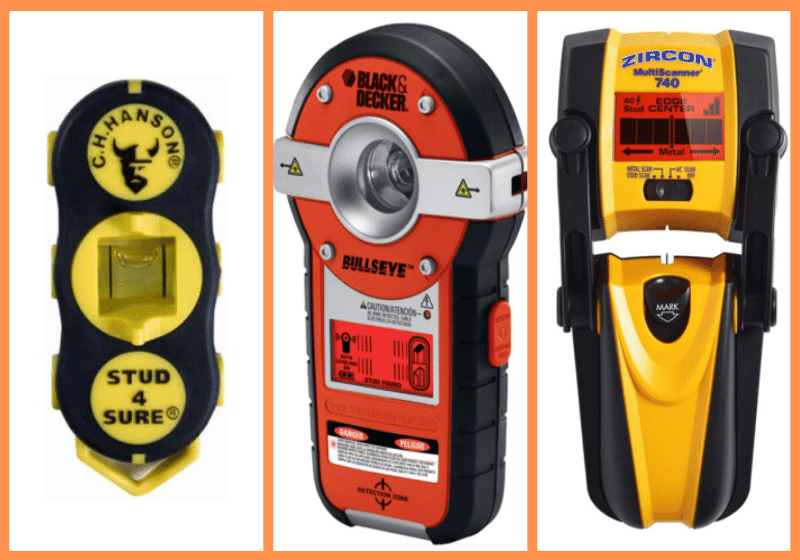 Stud finders are pretty abundant in the market and rightly so. With so many brands willing to use their expertise to create some interesting products in the range it is bound to get confusing.

However, despite this confusion, some of the products in the stud finder category stand clearly apart. We analyzed a group of such awesome products and have brought together a list of best stud finders you can look for. 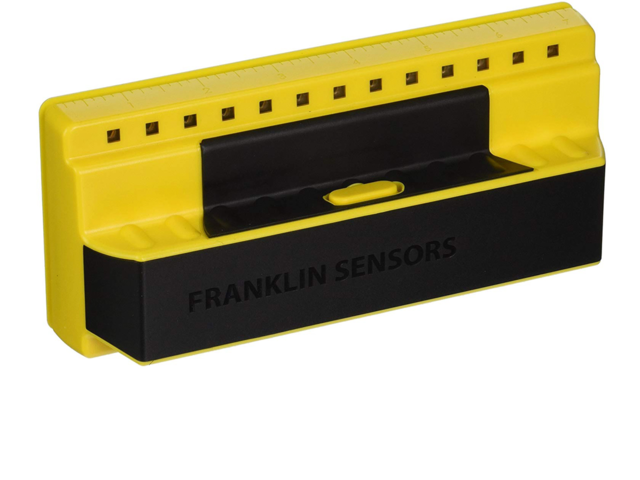 Any decent stud finder can do the job of locating studs for you but with limited accuracy. More so that you have to indulge in the painful task of moving back and forth before you are able to locate the stud. However, the Franklin Pro Sensor 710 is extremely accurate and is able to detect the stud in the wall as well as the hardware around it.

The extra-wide body that it has been provided with makes this task easy the lights illuminate when the stud is found thus making the process simple. In case you want to do more detailed work the device also lets you identify the starting and end point of the objects. 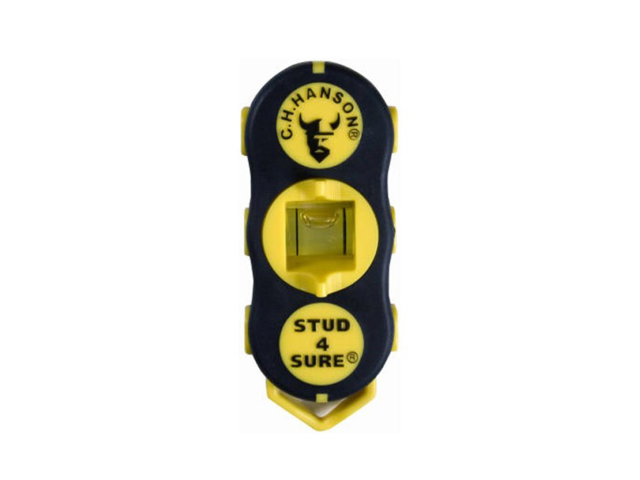 Slightly on the low priced side this stud finder from Hanson has a soft grip exterior and looks more like a magnet in use. It uses attraction to draw the stud towards itself.

This means that if the CH Hanson Stud 4 Sure Magnetic Stud Finder has got stuck anywhere it means there is a stud there. The use of this device requires a little extra work because of the less accuracy associated with it but its low price makes up for the same. 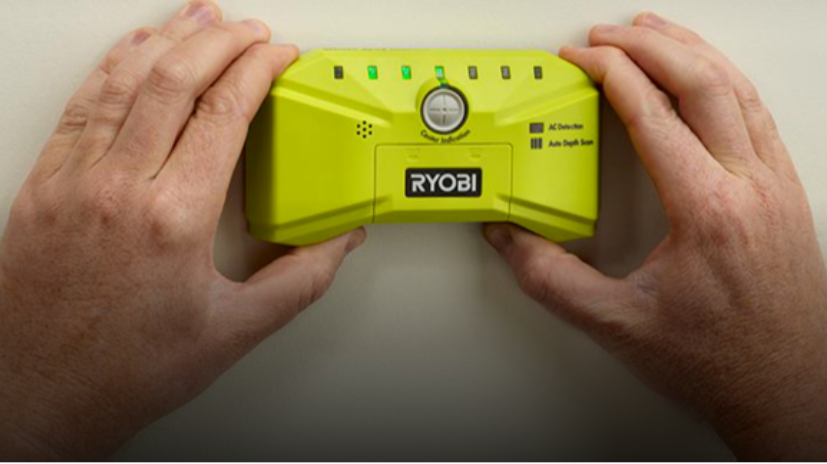 If you are keen on stud detector which is sturdy and would never let you down opt for the Ryobi LED Whole Stud Detector. The device has 7 LED lights which illuminate as soon as they notice a stud around. Plus the AC detection system is helpful too as it notifies you if there is an AC electrical current close.

A center punch button marks a spot where the stud is found so you do not have to run around finding a pencil to do so. 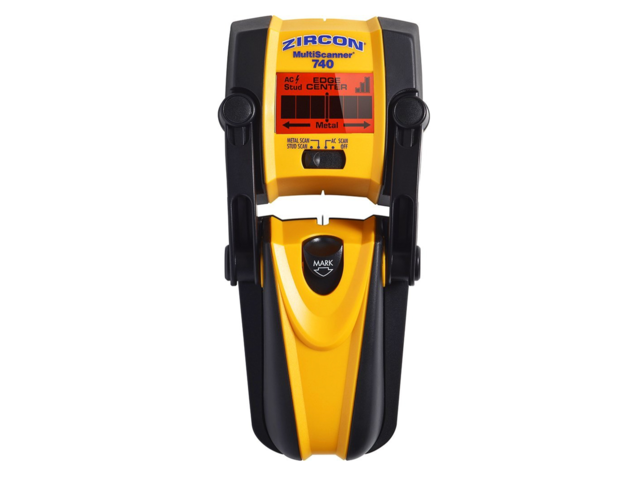 The Zircon MultiScanner 740 not only informs that there is a stud it also tells you the material of the stud. A highly advanced device this is a reason why it is slightly expensive for purchase.

It has two parts which align the sensor and the handle and as you move ahead it identifies the studs, wires, AC currents and marks a dot where you need to exactly make a hole. This unique item can even detect multiple types of hardware and inform you about their presence. 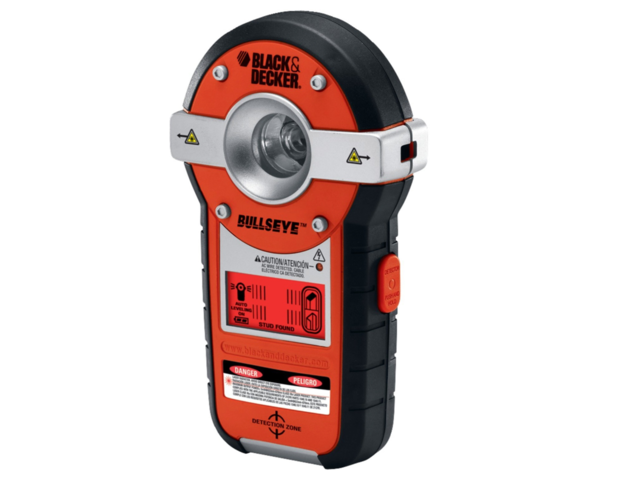 This one too has an AC detection function and can easily identify wooden and metal studs and notify you. However, one feature that is unique is that it has a line laser which can project even lines on the wall and thus help you hang your shelves and paintings in line.

In fact, if you are trying to have a small wall decoration project the Black & Decker BDL190S Bulls Eye makes the task easy and convenient for you.

Looking for a suitable stud finder for you these are the best options you can choose from. All of these products have received rave reviews from multiple customers on Amazon and you must go through their experience before making your purchase.

Each product has its own share of positive and negatives and you must make a choice only after you have a fair idea of what you are expecting.