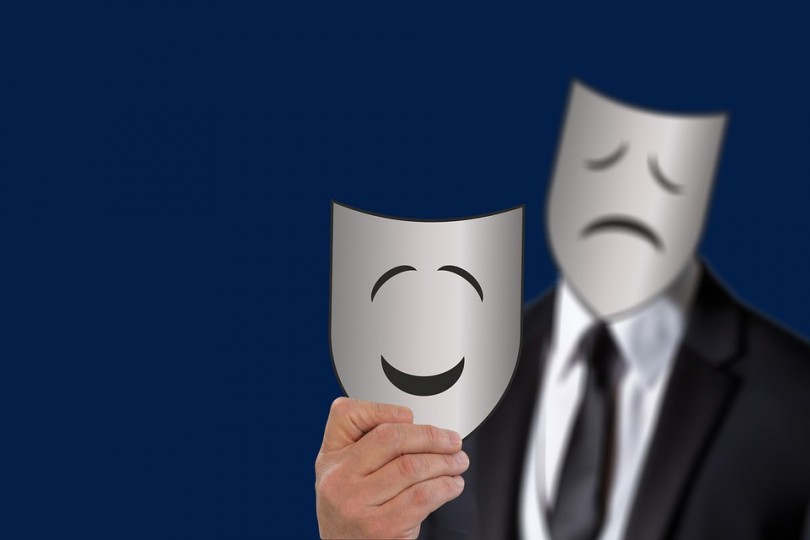 Mental illnesses, including bipolar disorder, can be very serious. However, since they’re ‘invisible’, these ailments often get overlooked or misunderstood.

There is still little knowledge on what triggers bipolar disorder, but the statistics concerning this condition are impossible to ignore: according to the National Institute of Mental Health, bipolar disorder affects 5.7 million adults in the States every year, which is about 2.6% of the population over 18.

But as people get more informed on mental diseases, awareness grows and patients are searching for alternative solutions. One of those solutions is CBD.

This article contains everything you need to know about bipolar disorder, standard therapies, and whether CBD can be an effective alternative treatment.

1. What Is Bipolar Disorder?

Bipolar affective disorder (BPAD), also known as manic depression, is a mental disorder that manifests with unpredictable and severe mood swings. Unlike other mental illnesses, bipolar disorder usually happens unexpectedly and is expressed with either extreme excitement and energy or a very depressed mood.

The symptoms of this disorder vary depending on the individual’s current mood. In the depressed state, the individual feels unsociable, unmotivated, and even suicidal.

On the other hand, in the manic state, common feelings are extreme energy, enthusiasm, happiness, and creativity. Even though these feelings may sound positive, they can last for several weeks or months, causing an unusual behavior that can be dangerous.

At the moment, the treatment for bipolar disorder is very similar to that used for psychosis and depression – prescription medications combined with psychotherapy.

Prescription drugs for bipolar include antidepressants, antimanic drugs, anticonvulsants (mood stabilizers), and lithium. These are used to alleviate the symptoms of bipolar, but in many cases, the condition is resistant to treatment.

In addition, the use of drugs causes concern because of their addictive nature. Finally, if used for a longer period of time, these drugs can cause a number of side effects.

So far, researchers have been unable to detect the exact cause of bipolar disorder. However, they have managed to identify several contributing factors.

It is believed that the main factor is genetics, which means that this condition can’t be avoided and can happen at any point in our lives. Other factors include: 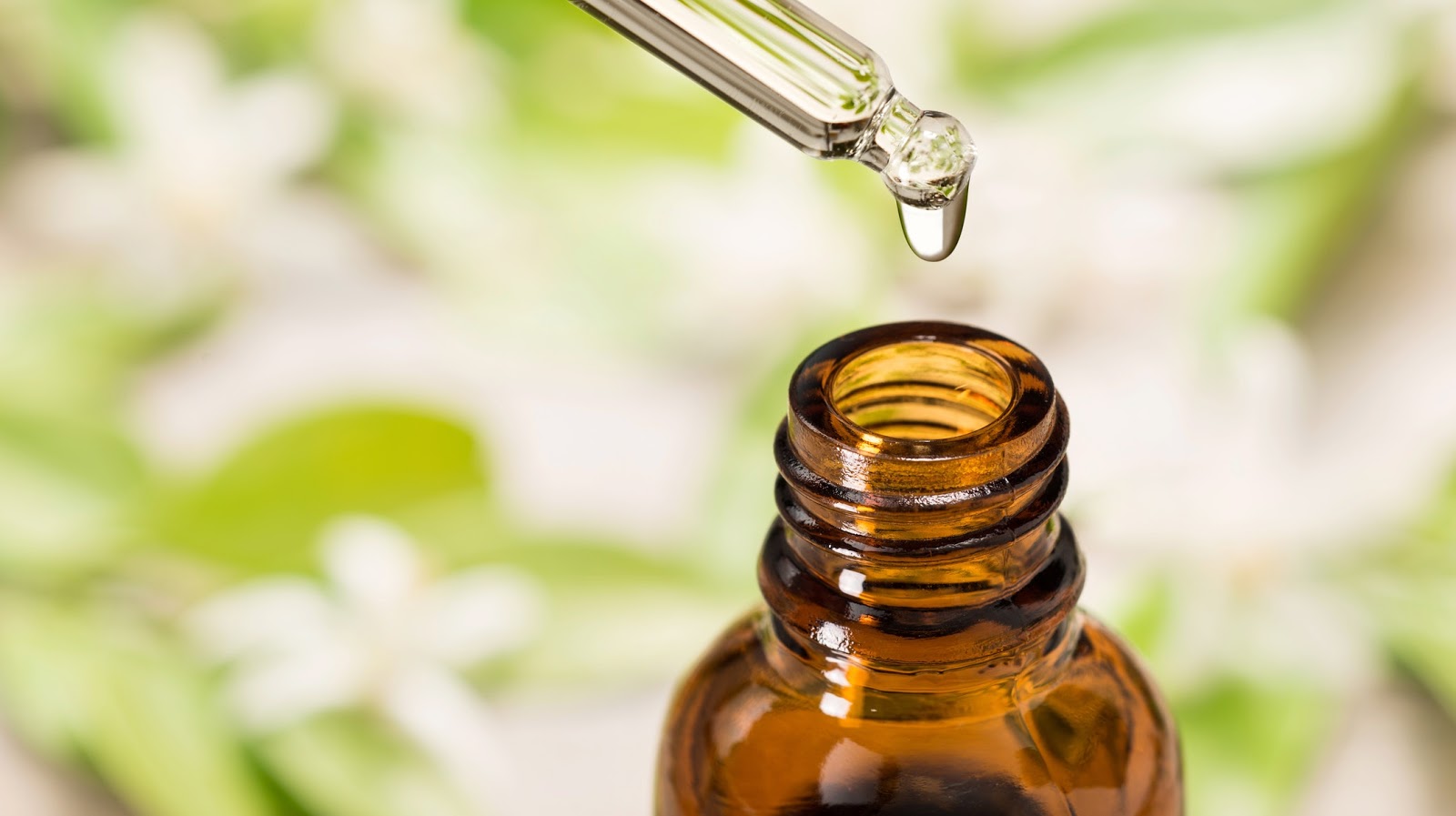 Cannabidiol (CBD) is one of the 100+ cannabinoids found in the cannabis plant. It is non-psychoactive and, unlike THC, doesn’t make users high.

Over the past few years, CBD has become increasingly popular due to its many health benefits. So far, CBD was shown to be efficient in reducing the symptoms associated with various conditions, ranging from chronic pain and epilepsy to depression and anxiety.

Researchers are attempting to figure out how CBD interacts with the human body and which health conditions it can help with. Even though there are certain restrictions due to legal issues around the cannabis plant, the initial results are quite promising. So much so in fact, that hemp-derived CBD is now legal in all 50 US states.

Studies have shown that CBD works with the human endocannabinoid system (ECS), which is responsible for regulating some of the vital body functions and plays an important role in our well-being.

The endocannabinoid system controls hunger and emotion, regulates the body temperature, and affects how we feel pain. It does all this by releasing endocannabinoids, which are actually cannabinoids produced by the body.

CBD works with the endocannabinoid system to increase the number of cannabinoids, which provide homeostasis and balance in the body.

Compared to standard prescription medication, CBD was shown to have fewer side effects and almost no risk of addiction.

6. Can CBD Oil Help With BPAD?

The burning question is: Can patients use CBD oil for bipolar disorder?

Even though nothing definitive can be said yet, initial research suggests that CBD can be very effective in treating mental disorders such as depression, anxiety, and bipolar disorder. CBD’s ability to work with the endocannabinoid system is one of the main reasons why it is so effective. In addition, it was found that cannabidiol has neuroprotective properties, which means it can be used to treat neurological disorders.

And there are several studies to support this.

In 2006, a study published in the Brazilian Journal of Medical and Biological Research used as a subject a 19-year old woman who suffered from schizophrenia and had negative reactions to standard prescription drugs. The study compared the woman’s reaction to CBD oil and her reaction to traditional medications. It was found that the woman’s mood was significantly improved after the use of CBD oil, whereas other treatments made her feel significantly worse.

Another study, published in the Journal of Psychoactive Drugs in 2007, examined the effects of long-term marijuana use on people suffering from BPAD. It was concluded that, even though it didn’t increase the number of ‘normal days,’ CBD did decrease the number of depressive days. The fact that cannabidiol can help to negate some of the paranoia-inducing and psychotic effects of marijuana, makes CBD products a preferred alternative treatment.

In 2016, the Neuropharmacology published a study which examined CBD’s anti-depressant qualities on animal models. The rat subjects diagnosed with depression responded favorably to cannabidiol. CBD started working almost immediately and its effects were long-lasting, resulting in significantly improved levels of augmenting cortical serotonin.

There is a number of other studies looking into cannabidiol and its effects on mental disorders, including BPAD. They all seem to come to a similar conclusion – that CBD might be effective in balancing mood.

Cannabidiol rarely causes adverse side effects, but there are risks associated with combining certain prescription drugs and CBD. The most dangerous adverse effect of any BPAD treatment is the possibility of worsening of symptoms.

Individuals diagnosed with BPAD or those experiencing symptoms of this disease should consult with a doctor before starting to use CBD or changing their treatment.

Disclaimer: This content including advice provides generic information only. It is in no way a substitute for qualified medical opinion. Always consult a specialist or your own doctor for more information.