Home » Health » Can A Bipolar Disorder Impede On One’s Ability To Overcome An Addiction? 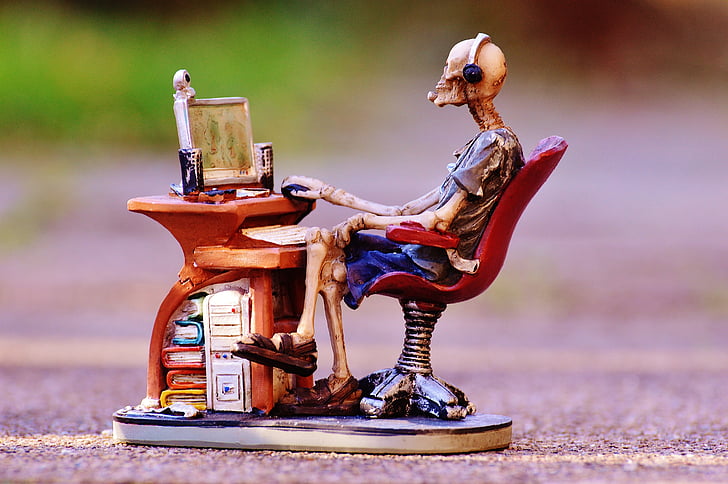 Mental disorders can affect an individual’s ability to operate in a sane and acceptable manner. In most cases, it impairs their ability to make correct judgments that will impact their lives positively.

One of the common mental conditions is bipolar disorder, a form of illness that causes severe psychological instability characterized by extreme fluctuations in energy and mood levels.

Treating individuals suffering from addiction can be a challenging task, especially if they have bipolar disorder. So, can bipolar disorder impede an individual’s ability to overcome their addiction? Read the article to find out.

How A Person With Bipolar Disorder Thinks

Bipolar disorder involves typical mood swings causing dramatic emotional state changes in an individual depending on the bipolar condition. If you are a recovering addict with bipolar disorder, the emotional changes can make it hard to overcome your addiction.

Common emotional state symptoms include irritability, sadness, hopelessness, difficulty concentrating, ecstasy, and decreased need for sleep. Such emotional variances can make it complicated for an individual to focus on dealing with their addiction entirely.

For instance, the feeling of ecstasy can cause you to drink alcohol or take drugs to further your sense of happiness and delight your emotional state. Such repeated emotional states can impede your ability to overcome your addiction.

Most people who have bipolar disorders experience poor judgemental capabilities leading to them making undesirable judgments.

Due to poor judgment, an individual cannot distinguish between good and wrong actions, and in most cases, they end up doing the latter. Repeated poor judgment can only make it hard for you to overcome your addiction.

Usually, during a bipolar episode, your cognitive state is impaired, and for you to deal with the after-effects of the attack, you can resort to taking drugs and alcohol as a way to calm yourself.

Taking the drugs after every attack only makes it challenging to overcome the addiction since the drugs become an escape tool to relieve you from the effects of your bipolar disorder.

Treating bipolar disorder requires different treatment strategies, including the use of antipsychotic and anticonvulsant medications.

Similarly, specific withdrawal symptoms of addiction need to be managed using different medications. Typically, the medicines are designed to aid you in operating in a stable state.

With a dual diagnosis (addiction and bipolar), patients will be required to take different medications, which can be life-threatening if not managed well.

Furthermore, patients run the risk of getting drowned in addiction as most drugs have the feel-good factor.

Such drugs require to be taken under the strict guidance of a medical doctor failure to which patients risk the chance of getting into an addiction. In that case, it can be challenging to overcome the addiction, especially if you are self-medicating.

Discrimination and social stigma are some of the biggest impediments to mental health and addiction recovery.

Individuals with mental disorders usually face stigma, which affects their self-esteem, leaving them with an intense feeling of worthlessness.

In such a state, the individuals become less motivated to face and deal with their addiction.

Without necessary support from friends and family, you can have a hard time overcoming the addiction.

A supportive environment is one of the most substantial factors that offer an addict the best chance of recovery.