Home » Articles » Riots Have Become A Common Phenomenon In The Us, But Who Pays For The Damages? 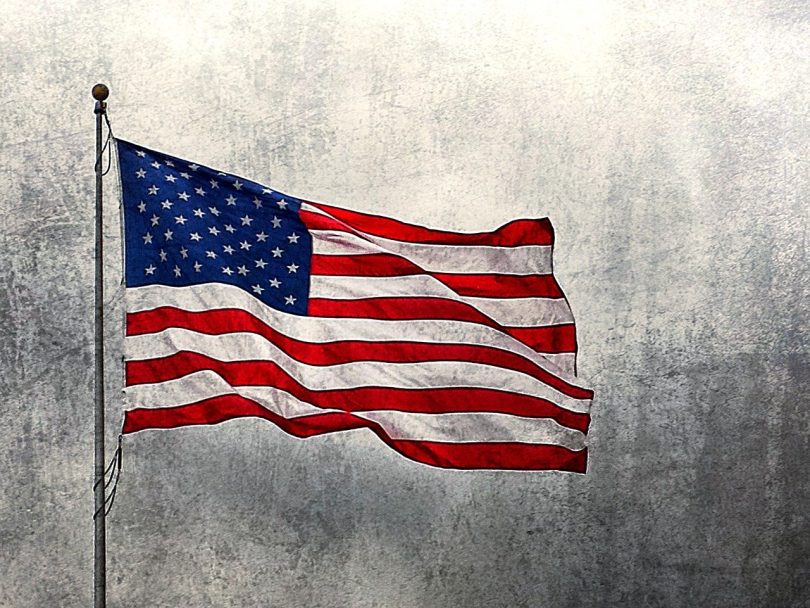 In the past few years, riots and violence flares have become a constant in the lives of American citizens. The United States have never been strangers to civil unrest, but it can’t be denied that recently things have taken a turn for the worst and these types of events are more prevalent than ever.

These movements have become more widespread and more frequent in the wake of terrible events such as George Floyd’s and Breonna Taylor’s deaths.

People feel the need to express their discontent or outrage for what happens in society at the moment, and make their voices heard.

Demonstrations and mass-movements often have positive outcomes, as they help relieve the pressure in society and can lead to meaningful changes.

The problems start when these peaceful protests turn into full-blown riots, leaving damage and destruction behind. So, the obvious question here is who pays for these damages?

In most cases, insurance companies are in charge of paying for the injuries and damages caused by a riot. If your home or business has been affected by these types of events, your insurance policy will usually kick in to cover the damages.

Also, if you get injured on someone else’s property during a riot, you can ask for compensation from the owner’s insurance company.

A reputable personal injury firm such as Ehline Law Firm Personal Injury Attorneys, APLC can provide guidance and support in this respect.

However, it’s important to mention that not all insurance companies will cover these types of damages. This largely depends on the policy that you or the owner of the property where you’ve been injured have purchased.

Next in line are the rioters themselves. It’s only natural that the people who caused the damages should pay for them.

The problem here is it can be extremely hard to identify the individuals responsible for the damages that someone has suffered.

In the chaos and turmoil that happen during a riot, with hundreds of people running around everywhere, rioters can escape with ease.

Those who are fortunate enough to catch them on camera may be able to identify them and use the images as evidence when reporting the event to the police.

Without solid evidence, it’s going to be very difficult to track down rioters and hold them responsible for the damages and losses they’ve caused.

When none of the entities mentioned above pays for the damages, the government can step in to help riot victims.

But one can’t rely on government support in every situation of this kind, since not all states have a riot relief fund.

Also, states that do have these funds are not required to provide payments, so it depends on each state’s legislature how things are going to be handled.

Sometimes private organizations step forward after a riot, providing relief for those who need it. There are many charitable organizations that take on this responsibility when no one else will, but unfortunately, their resources are limited and they can’t always help everyone, so they focus on helping those who have been most affected by the riots.