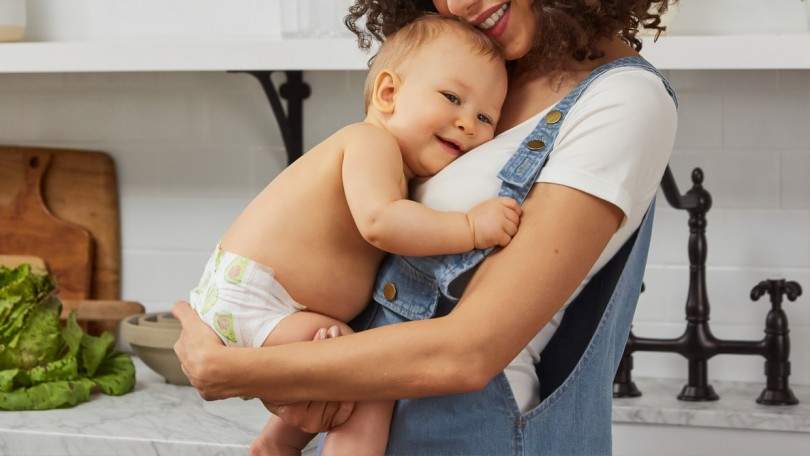 It is more and more common to put off pregnancy so that the financial troubles will be kept to a minimum.

It’s not without reason – according to the U.S. Department of Agriculture, the cost of raising a child is estimated at $233,610. What’s more, this number does not include the cost of college.

The fertility rates drop, partially because of sex education, but also because it is widely believed that the American Dream is dead. It’s not that the feeling of discontentedness is widely present because people are not rich enough.

The problem, according to the Economic Innovation Group, is that a significant portion of the population feels that economic mobility is no longer possible. 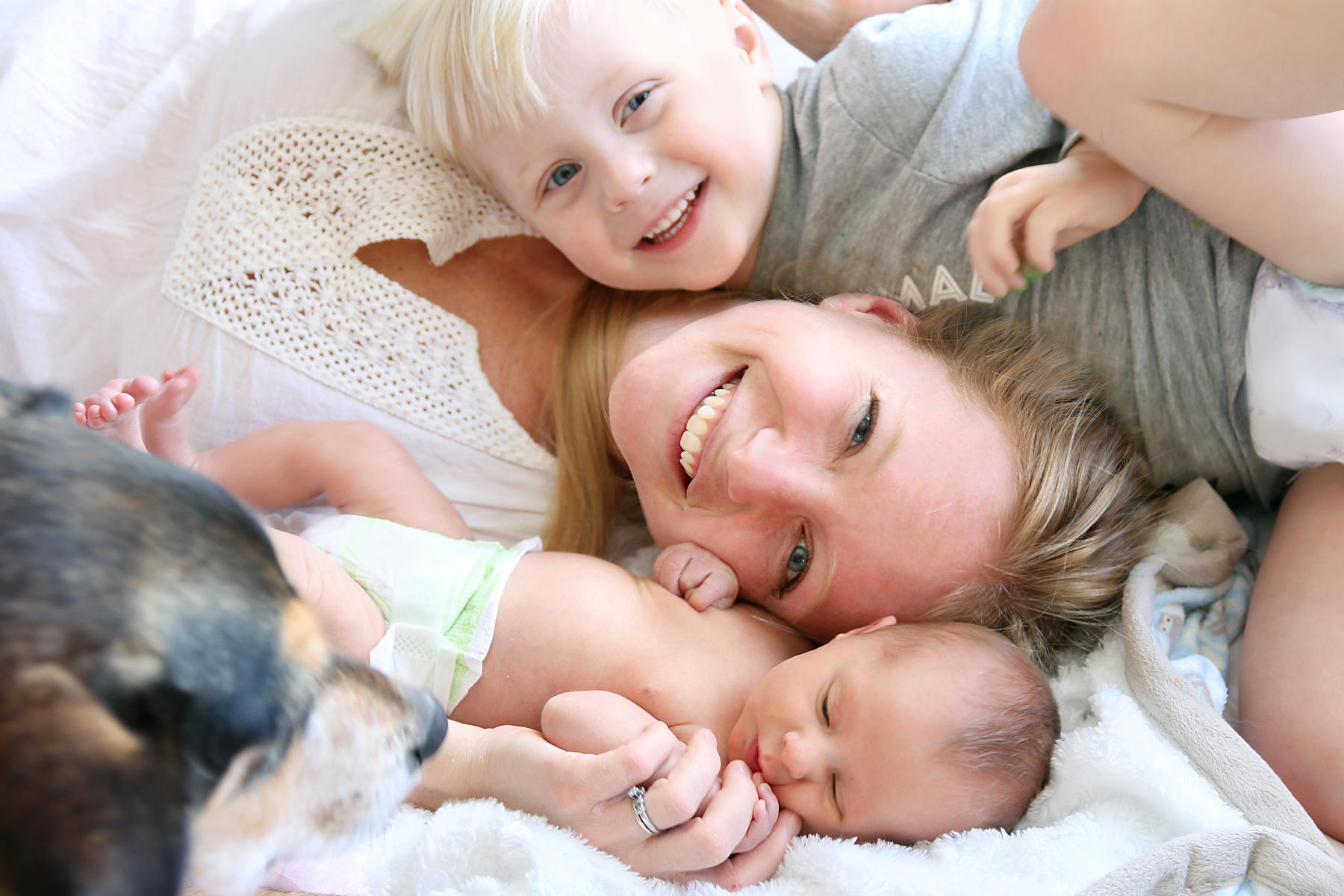 In other words, it’s not about the present, but about the lack of hope in sight. The plight of manufacturing jobs, especially pronounced in the Midwest, transformed vibrant communities into places that offer no prospects for a better future. It is no wonder that Americans are wary of having children early on.

When faced with this dire situation, many people decide that if they don’t have any viable alternative, taking out a loan may make raising a child an easier task.

It should be done only if there are absolutely no doubts about the ability to pay off the debt; otherwise, it would only make matters worse. 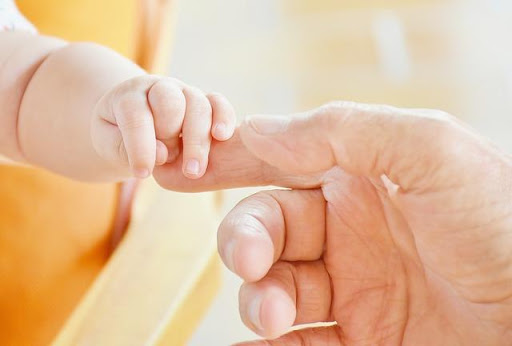 Given the fact, though, that the costs of just the first year of raising a baby are said to be around $21,000 – and that is a conservative estimate, it is understandable that many parents consider taking out a loan.

The story doesn’t end here, though; to take out a loan, you need to have an appropriate credit score.

If you want to learn what influences your credit score and how to improve it, check out this infographic, provided by https://www.realisticloans.com/.