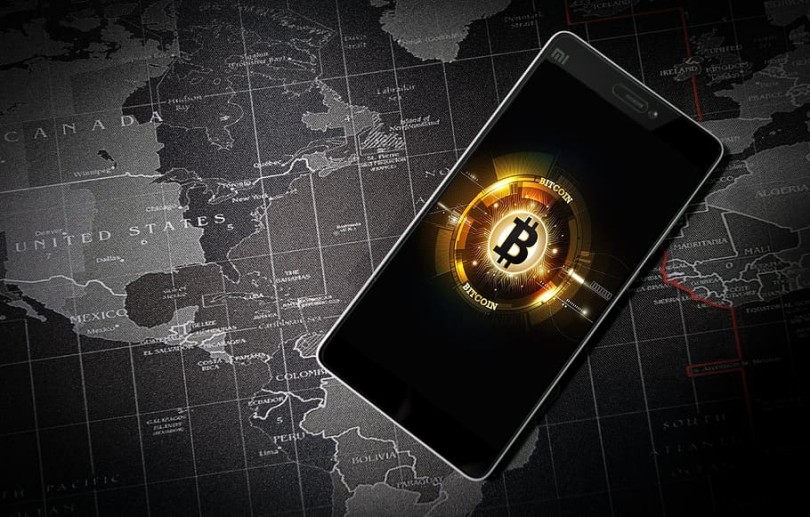 Is it time to make a change? If you are prepared enough, you can readily make the change. This sounds true in countries now gearing up toward a digital monetary system.

China made the first digital money, and some other countries are determined to follow suit. Europe, Africa and maybe America might also go there following the surge in crypto transactions with some tips from the Bitcoin Profit trading platform.

The Asian country just did it. China made history when it came to the issuance of digital money. The virtual coin is called e-renminbi, also referred to as the digital Yuan by some.

A lottery was conducted by the government to stimulate transactions using the currency. In Beijing, several lucky locals got hold of these coins for free.

It was a trial that was worth over $6 million, which later paid off. In the aftermath, there were also millions of digital transactions realized.

How did China pull it all off? The government was working on the digital Yuan several years ago. The state had a clear plan of action to issue virtual money not only as a supplement to cash but also to replace crypto coins.

It is noteworthy that cryptocurrencies were banned in the country. This way, the locals can withdraw from the grip of the crypto market.

Next in the West

Perhaps you have also heard of the digital euro project. This happens to be the latest brainchild of the European Central Bank.

The agency appears to be prudent in taking this road that the investigation phase will take one year to be able to make a thorough assessment. This would be the lead time for the bank to make a situational report on the feasibility of shifting into digital currency.

The Central Bank will resume creating a design for the currency. It will take into consideration the needs and demands of stakeholders such as the clients and the merchants.

This way, the digital money would be tailored-fit to the necessity of the user base. At least, it would not be a hard sell for the government once the coins are made available. Consequently, an experimental launch will first be carried out before the actual implementation.

You are not getting left behind.

Virtual coins are not only gaining momentum in developed countries. They are also making waves across third world nations. With the unstoppable popularity of cryptocurrencies in Africa, some are already mulling over the issuance of a Central Bank Digital Currency. Thanks to the patronage of its locals when it comes to digital transactions.

Senegal, for one, has already gone ahead of the others, although it is still behind Tunisia. It has managed to create its own digital money through blockchain technology.

Simply stated, the mechanism behind digital money is akin to the one used by cryptocurrencies. The money is called eCFA Franc that would be implemented in West Africa. And it would be regulated by the Central Bank.

As for the United States, it might still take time before it jumps on the bandwagon. There are still a lot of considerations to make, particularly on whether the market is ripe for the picking.

The Central Bank Governor is not convinced of the necessity of doing so. Be that as it may, the people can always make the case in support of digital dollars that would convince lawmakers more than the Federal authorities.

The process will not also be that smooth. A shift into the issuance of digital money will have to go through the eye of the needle. It would be put under the scrutiny of the lower and upper houses in Congress.

And ultimately, it would be up for the approval of the President. This is why it would take some time for the transformation to happen. Besides, Congress has got a lot on its plate, such as those priority bills, not to mention issues and concerns on crypto exchanges.

The ball is already rolling out from the East to the West in the global trend in favor of a digital monetary system. You will have to wait for more countries to be ready to embrace this new trend.

It would be prudent to buy them some time. Meanwhile, you should exercise due diligence in dealing with virtual coins, whether issued by private or public institutions.