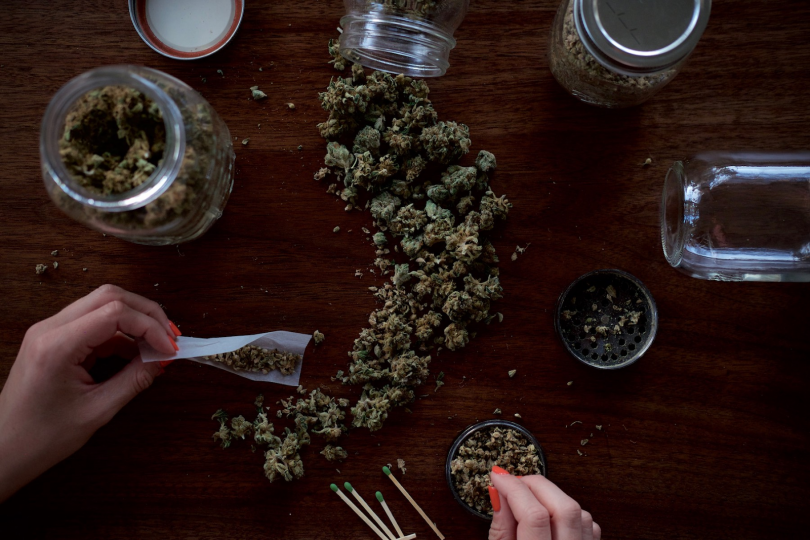 There were doubts over the sustainability and the productivity of the cannabis industry owing to a couple of reasons, such as unfavorable laws, poor perception about its usage, lack of knowledge and its probable negative effects.

However, the recent advancement in science which has brought to light more of its medicinal functions and efficacy has led to a huge demand for cannabis which has not only leveled the playing field but swung victory to its growth and stability.

In the USA, the cannabis industry is currently estimated to be worth billions of dollars and this doesn’t look to change soon. The industry posted record-high sales of $52 billion and a job increase of 76% in the past year.

The number of sales can easily drown the GDP of a number of states in the U.S.A. The industry currently employs 250,000 people who are directly involved with the handling of the plants and a lot more if the administrative, distributive sector and others are included.

Studies still expect the industry employees to grow to about 330,000 by 2022, a far higher projection than that of the iron and steel mills.

These are fascinating times for the cannabis industry and with such growth rate, understanding the propelling factors would be insightful. 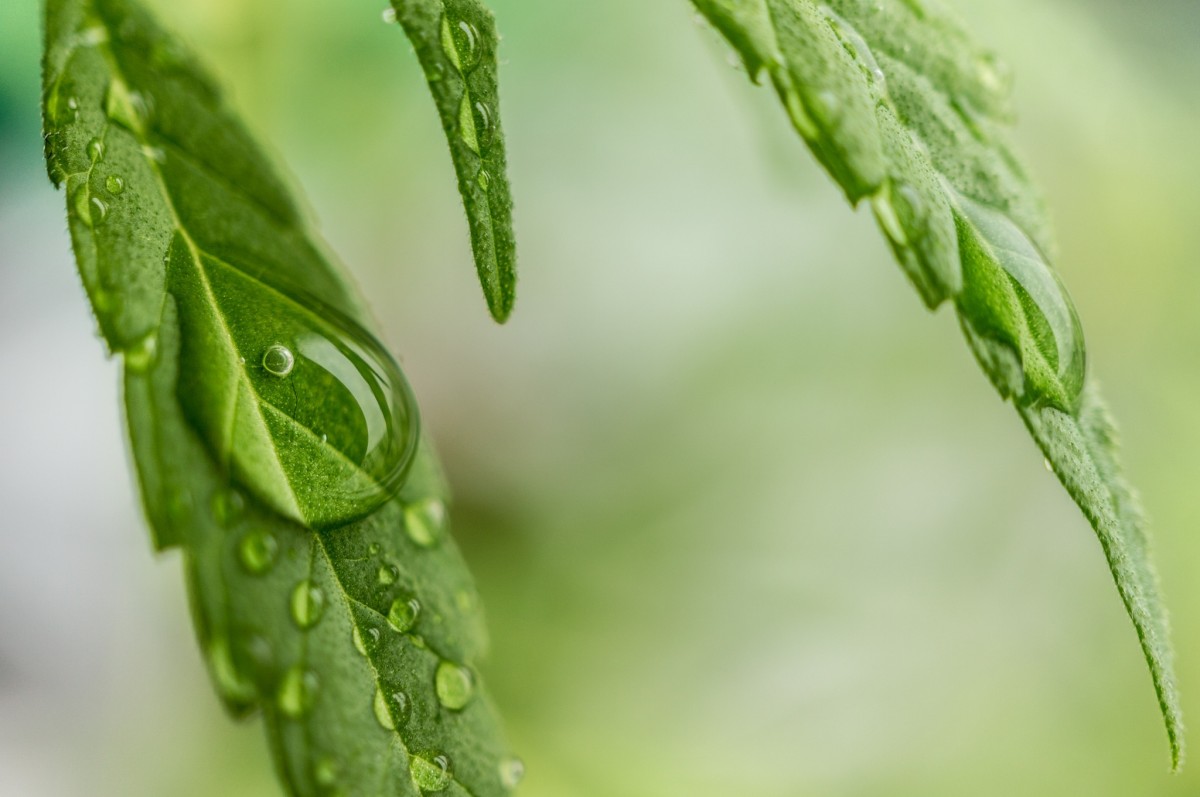 The cannabis industry has become the fastest-growing industry in the US as it is expected to have a growth rate of 110% from 2017 to 2020, effectively beating the top sectors such as the US Bureau of Labor Statistics.

In 2018, the US added about 64,000 legal cannabis jobs which represented a 44% increase. These numbers show growth that outshines other sectors in the job environment.

The cannabis industry is also projected to have an economic impact of $77 billion dollars by the year 2022 and to put to better context these numbers are higher than the GDP of states like Delaware, Alaska, North, and South Dakota and at par with Idaho’s and West Virginia.

Another reason for the cannabis industry’s rock-solid stability is its contribution to the economy by providing job opportunities to a good number of individuals.

The job addition added in 2018 brought the total number of available jobs to 211,000. These figures are solely for line staff who are contributing directly to their production.

There is also a healthy number of opportunities that have opened up for other professions as no single sector can stand alone. 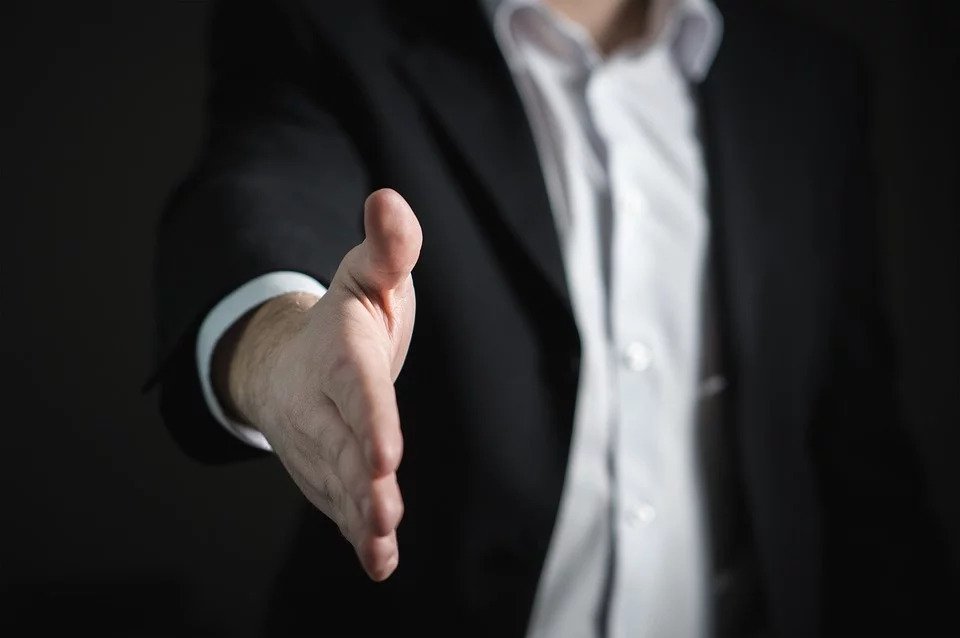 Have you seen how honey bees are attracted to honey? That’s exactly how investors are turning to the cannabis industry right now to get a slice of the cake for themselves.

PayPal’s co-founder Peter Thiel and Corona Beer owner Busch Inbev are just two of the heavyweights that are currently investing in the cannabis industry.

This attraction has caused the stock market price of some medical cannabis producers to increase. Even showing a growth rate higher than tech industries over the past year.

These phenomenal numbers have not gone unnoticed by the pharmaceutical companies as they are already forming strategic partnerships with cannabis industries, ensuring they are rightly positioned to secure the production and distribution market.

Reports show that investors have put in an estimated $5 billion into the American cannabis industry.

In recent years, the bloom of cannabis also necessitated more research. It has been verified that medical cannabis is useful in treating Alzheimer’s disease, cancer, Crohn’s disease, glaucoma, epilepsy, Parkinson’s disease, PTSD and a lot more.

As studies show that there’s a higher probability of getting addicted to opiate than cannabis. 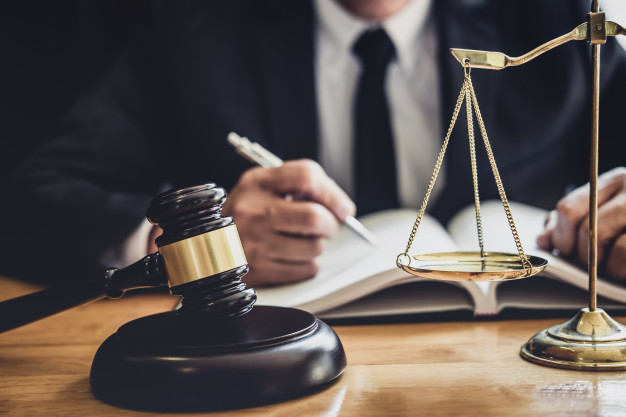 This remarkable change is surely going to hit the federal level soon as shown why there’s been more stability and growth for the cannabis market.

In May 2018, the federal government approved a law known as the “right to try”, this law allows patients with terminal illness access experimental therapy after clinical trials. This has thus made it possible for anyone to be treated on a federal level as long as they have a terminal illness.

6. The Cannabis Industry Is Here For The Long Run

Any industry that has the market, capital, less competition, favorable laws and economic impact that cannabis is starting to have is sure to continue thriving.