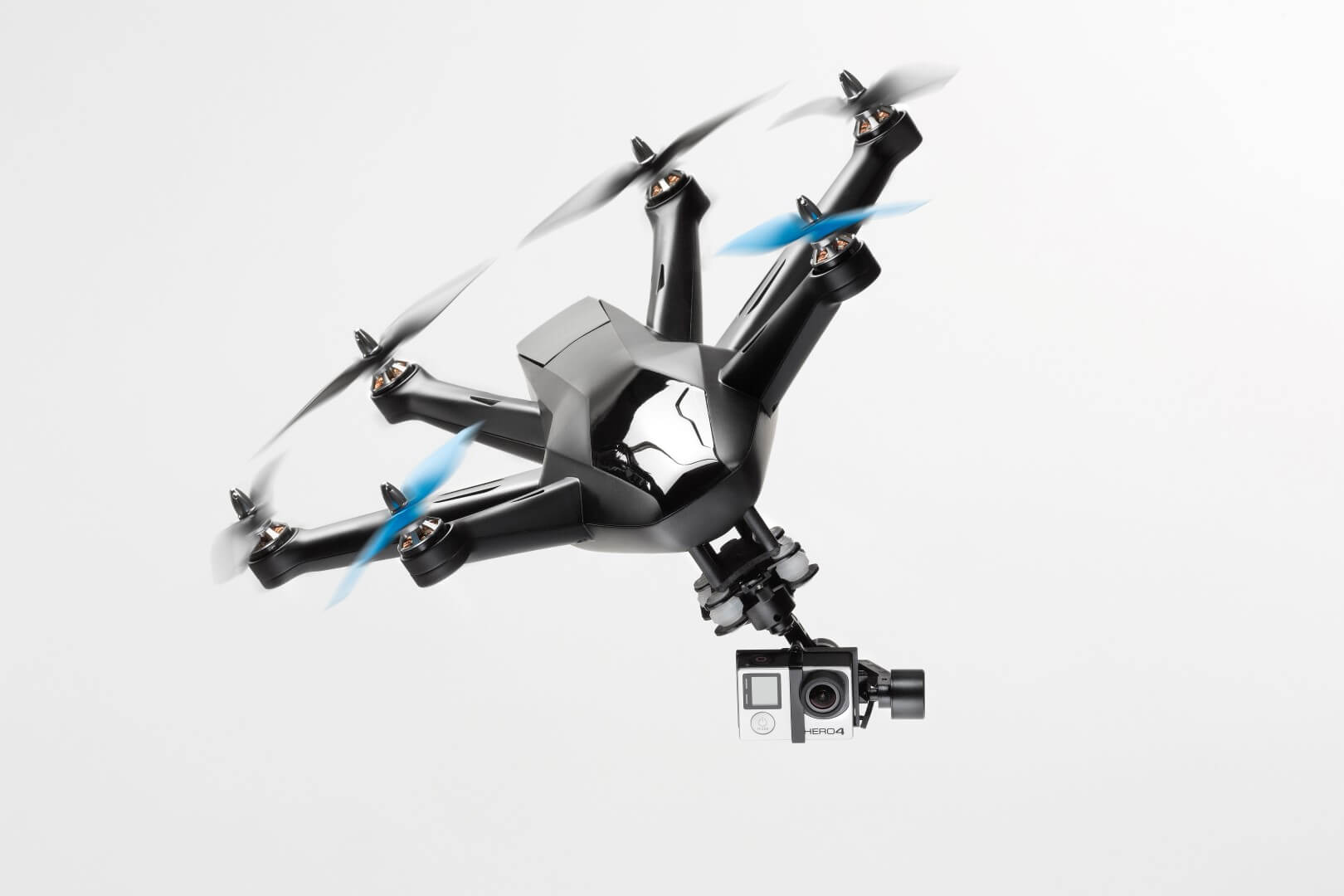 Today’s society wouldn’t be the same without the technology we have in place. From our smartphones to the transport we use to get to and from work and school every day, machines are everywhere.

Inject a bit of automation and artificial intelligence into these machines, and we’re met with what is commonly referred to as robots, and drones are just one part of this market.

While not every drone is automated, the ability to fly a device without human intervention has opened up a world of opportunity for businesses and individuals alike to make the most of this new technology.

Leading trading platforms have made it easier than ever to begin investing in drones, and understandably so.

As one of the leading technological markets currently on the up, it could prove profitable for anyone interested in drones and the industry’s major players including the likes of AeroVironment, Parrot and Aeronautics Defense Systems.

The Economic Impact Of Drones

In 2012, a survey showed that the military was the proud owner of the highest rate of deployment of drone technology.

In fact, 86 countries claimed to specialise in military robots, whether for experiments or everyday use but for those knowledgeable about the history, this is no surprise.

The military has been one of the core driving forces behind the growth and use of drones, with technological advancements and wider adoption coming about as standard. Of course, this not only provides benefits within this market but in business and for recreational use.

The global adoption of drone technology has seen the market reach an incredible $14.1b USD by the end of 2018, with numbers continuing to grow rapidly over the past 8 months.

Since drone technology became more widely available to the public, they have gone on to become a solution for aerial photography, can come in handy for manufacturing purposes and have been widely adopted by the agricultural sector.

This technology has opened the sector to automation, making the feeding, hydrating and analysis of plants a much simpler process overall.

It can analyse their health, how close to full growth they are and ensure they are getting all the nutrients they need. In turn, this maximises production and improves the sector as a whole.

The Rise In Drone Use

As mentioned, drone use globally has been on the rise and is expected to reach highs of $43 billion by the end of 2023. This is thanks to the use of drones in three main areas: commercial, recreational and military.

Commercial drones have opened up the business world to automation, streamlined processes and so much more.

Through the use of drones, companies are reaping the benefits of cutting production costs and improving productivity through drones.

Everything from the construction industry, to security firms and law enforcement, can benefit from the fast technologies that reduce the risk of danger to human life or wellbeing.

With efficiency at it’s highest, profits also benefit and for this reason, it’s a relatively steady market to invest in. One particular commercial use that’s been growing as of late rests in deliveries.

Huge market players like Zipline, Flytrex, Matternet and, of course, Amazon’s Prime Air, have been creating delivery solutions that provide easy delivery to remote areas, or within shorter periods of time than currently possible by road.

Despite controversies relating to the commercial use of drones, including airports being drawn to a halt due to a single stray drone, and even concern about the use of drones for aerial surveillance, recreational drone use has been on the rise.

However, while this is the most consumer-facing use of drones, it’s also one of the most unstable. A rush of negative news can put the market down and new trends can take the attention elsewhere.

For those wanting to invest, it’s important to bear this in mind. For companies to follow this year, keep your eye on DJI, Parrot, Yuneec and Kespry, all of whom produce hardware for both recreational and commercial use.

While this does lean towards the recreational side of things, drone racing has become a sport in and of itself that’s quickly gaining traction.

While it’s not expected to have a huge upturn in the coming years, it is growing at a steady rate alongside the general popularity of drones.

Investment in this particular area of drone technology is an investment less into the sport itself, and more into the devices and parts that go into making faster, more race-worthy drones.

The development potential alone makes this industry worth a second look and could see small hardware tweaks become standard practice in the future.

With military spending on the rise, particularly in the US, it’s predicted that military drone usage could rise with it.

The use of Unmanned Aerial Vehicles (UAVs) has been commonplace in military testing as of late, but with increased investment, this could be used for more than testing. If there was ever a market with a promising future to invest, military drone technology could be it.

Regardless of which area, if any, that you want to invest in, one of the leading reasons to invest in drone technology is simply because it’s a promising market.

The industry is set to experience powerful growth in the coming years, with predictions that it could be worth more than $82billion within the next 10 years.

While this has flagged up concerns relating to automation and job loss, studies suggest that this could actually create jobs, particularly in the manufacturing and agricultural industries through piloting, fixing and planning.

Choosing an area to invest in is where things become a little more tricky. While you could invest in drone technology as a whole, some areas are excelling faster, or at a more constant rate than others.

Currently, the areas that appear to be producing positive results for investors include entertainment, major production industries and, as mention before, the military.

While each of these areas has the potential to see downturns in the coming months and years, they stand strong in today’s political and economic climate.

With the Federal Aviation Administration talking about introducing regulations, this could open the door for further commercialisation and the stability of the recreational drone market.

As businesses secure solid investment opportunities in this kind of tech, the market is set to see an incredible upturn in the next few years.

Drone technology is still growing and while it may be in the midst of it’s evolution, there has never been a more exciting time to invest.