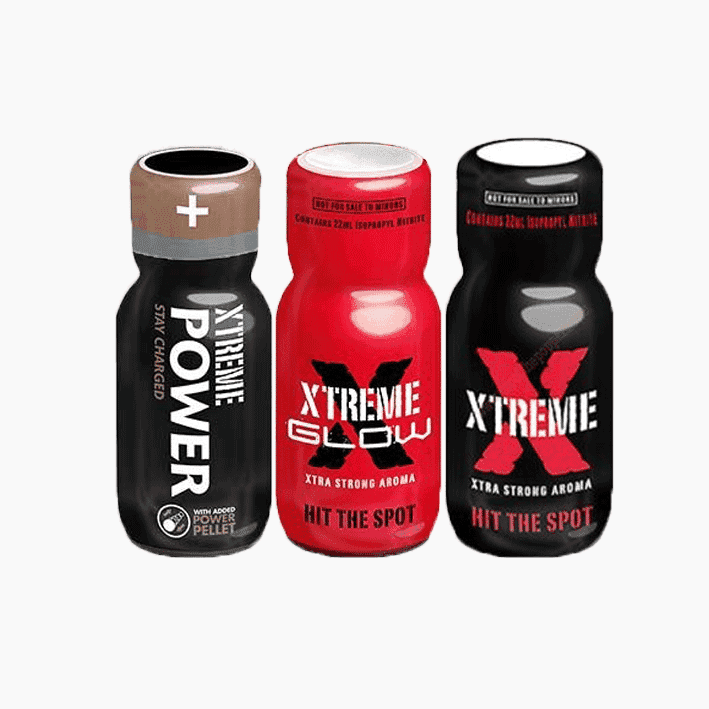 Poppers is slang for a series of psychoactive drugs called alkyl nitrites that are consumed through inhalation.

The term “poppers” first came into being in the 1960s. Back then, alkyl nitrites were sold in capsule form which required you to pop them open for consumption.

However, they are not without any side effects. For this reason, the legalisation of the drug differs from one country to another.

Legalisation Of Poppers In The UK

Poppers UK legalisation had gone through turmoil in 2016 as there were plans to have them banned from consumption.

However, in a last-minute effort, an appeal was made because poppers don’t fit the definition of psychoactive substances.

According to a statement made by the Advisory Council on the Misuse of Drugs, a psychoactive substance directly affects the brain and since alkyl nitrites don’t directly stimulate the central nervous system, they don’t fall under the Psychoactive Substances Act of 2016.

While poppers are more or less legal in the UK, certain harmful formulations of the drug are banned as they pose a significant amount of danger as far as side effects are concerned.

Recently, the Home Secretary has sought to remove confusion regarding the legality of poppers to ensure that they are fully legal in all sense of the word.

As of now, consumption is legal but there are certain grey areas as far as the supply is concerned. It is currently illegal to market or sell poppers for recreational use.

Till now, they were sold through certain loopholes which led to over the counter sales as well as through the internet.

Legalisation Of Poppers In Other Countries

France – In the 1990s, Pentyl and Butyl Nitrites were banned in France which led to retailers selling Amyl and Propyl Nitrites. In 2011, a report was released by the French Interministerial Commission on Drugs and Addictions which stated that poppers would be illegal but this was again overturned in June 2013 as all types of poppers except for Butyl Nitrites became legal.

Canada – Poppers are banned in Canada as of now. In 2013, Health Canada issued a warning regarding poppers and its health risks and began cracking down on sales throughout the country. Any sale of poppers by retailers’ offline or online, will be punishable with jail terms that may go up to 3 years and fines of up to $5000.

Although poppers are quite popular especially amongst the gay community, due to the health risks they pose, their legality differs from one country to another.

Even countries that today permit the sale and use of poppers have gone through a lot of changes to get where they are now. As time passes by and as more studies are done on these drugs, the legal landscape may change again.