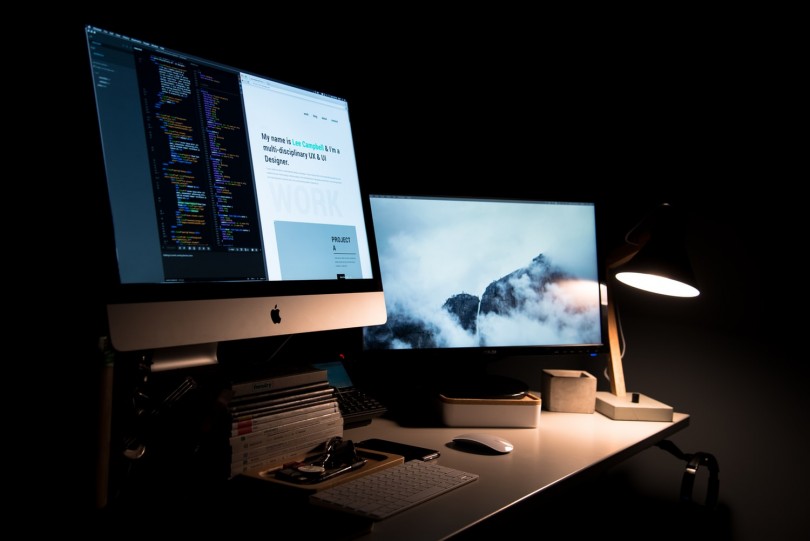 For web developers, such terms as UI and UX must be well-known. They use such techniques on a daily basis to create an increasing number of innovative websites.

But what do they actually mean? The first abbreviation is the User Interface, responsible for all the visual effects visible on the site that make the visitor’s encounter with the product or service more accessible and comfortable.

UX, instead, stands for User Experience, which is a much more complicated process. It manipulates user behaviour through different methods, like usability, accessibility and desirability.

What’s more, IT guys often use psychological knowledge to play with people’s needs. You may wonder how they know human psychology if it’s not their field of study.

However, to become a successful web developer, they continually broaden their horizons. Thus, they enrol on online courses, for example on the Career Foundry, to spread their expertise, not only from their major but also from other related branches of knowledge.

The first, quite an interesting psychological phenomenon often used in web development is Classical conditioning.

It refers to a learning procedure in which a person pairs a neutral stimulus, for example, stomach rumble with the potent stimulus, which is food.

The same happens on Internet websites. Web designers use the same colours to the buttons so that the user could automatically remember that green, for instance, signifies YES, and red- NO.

But what if they change the sequence of buttons the other way round, and the visitor already used to the previous pattern, clicks the button they didn’t intend? Therefore, it’s always good to be careful while browsing the web. Otherwise, you may agree on something you didn’t even notice. 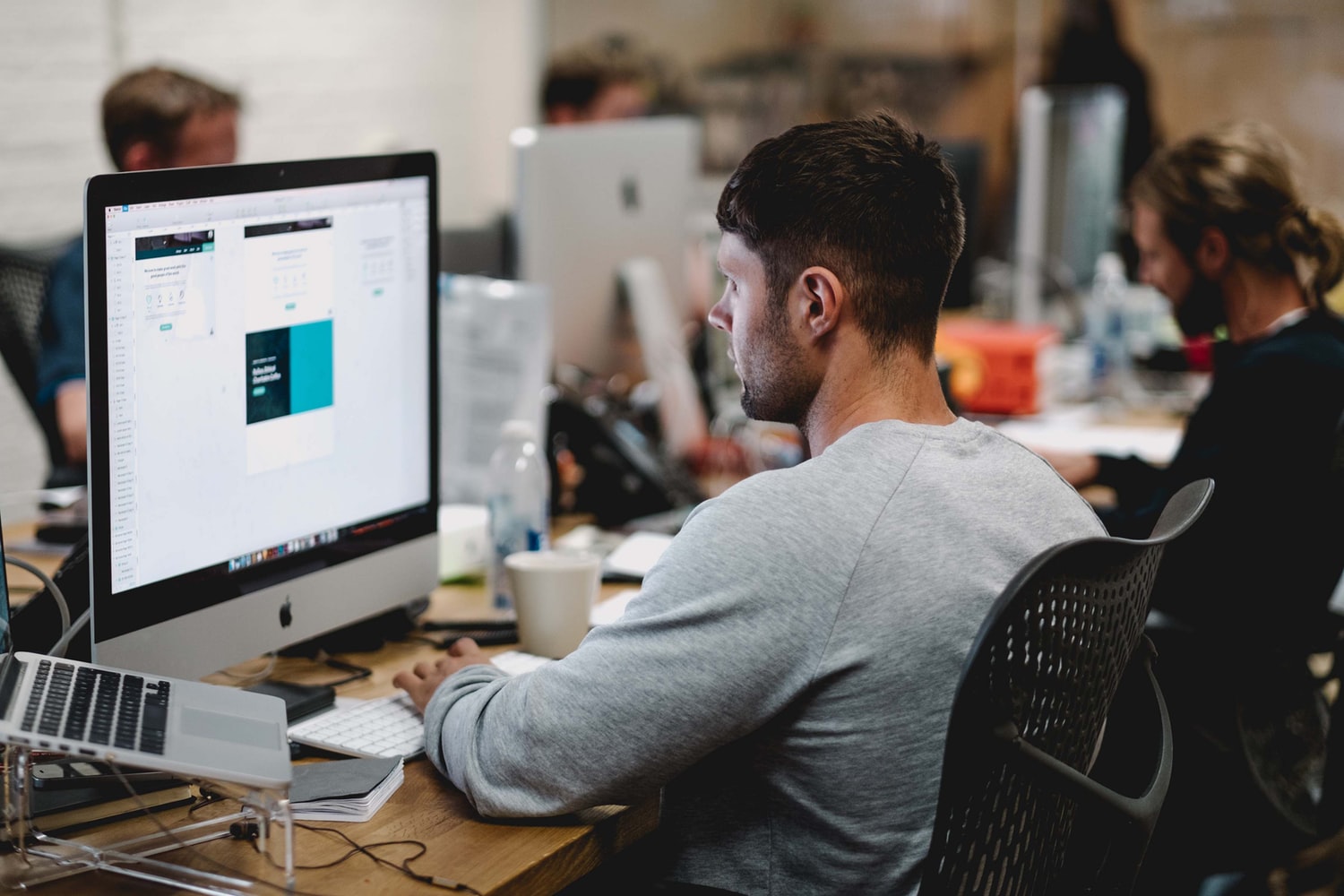 Have you heard about something like the Placebo Effect? You must have at least once. In the simplest words, it’s the treatment without any medicine when the patient doesn’t know about it.

So, they believe in their recovery. Perceived by some people as dishonest and misleading, it’s one of the ways our brain is wired. Web designers usually choose the Placebo Effect in the Pull-to-Refresh animation.

You can see it anytime your page can’t load. But even then, you aren’t left alone. Thanks to the special animation, you have the impression that your website is indeed reloading real-time.

Sometimes you can even play some game, killing your time. But this is only the impression, and the truth is that you have no impact on when the website will refresh.

Another surprising thing for many people would be the Chameleon Effect. Everyone has repeated someone else’s words just back to them.

Why do people do that? Mimesis is a natural human behaviour. Children learn and explore the world only through the mimesis of their parents and their surroundings.

But adults very often forget about this unusual phenomenon and imitate others’ language and actions unconsciously and unintentionally. It usually happens when a person talks to closed ones, like their family members and friends.

The web designers also want to find this connection between the user and a particular website. They manage to achieve it while repeating some words and phrases.

Those who have ever used a popular Duolingo application will agree. But does it work? Yes, in most cases, it does work.

The aesthetic-usability effect is also a common technique in creating UX Design. These two factors are incredibly important during people’s visit at websites since they usually choose more appealing designs as more intuitive than those less aesthetically pleasing.

It’s a kind of paradox, but it happens. However, when this design fails, people are more likely to blame themselves than the faulty function they’ve chosen.

This Serial-Position Effect is quite prevalent in modern society when people are always busy and don’t pay attention to details.

Then, they have a tendency to remember only the most and the least important information, and nothing in between.

Thus, when you go shopping, it’s advisable to write down the less essential products somewhere in the middle of your shopping list and these of urgent need at the top and bottom of the list. Then you must be certain that you’ll buy most necessities.

The same is done on websites. You are caught with big and screaming headlines, then there is some low-quality text, and finally, you’ll be suddenly provided with a professional abstract and the bottom line.

This psychological phenomenon is also observable in numerous families where the middle child is usually forgotten since more attention is paid to the youngest and the oldest ones in the family.

Scratching the surface of psychology used by web designers, creating the best and most effective UX on their websites, now you should be more aware of their marketing gimmicks and manipulations.