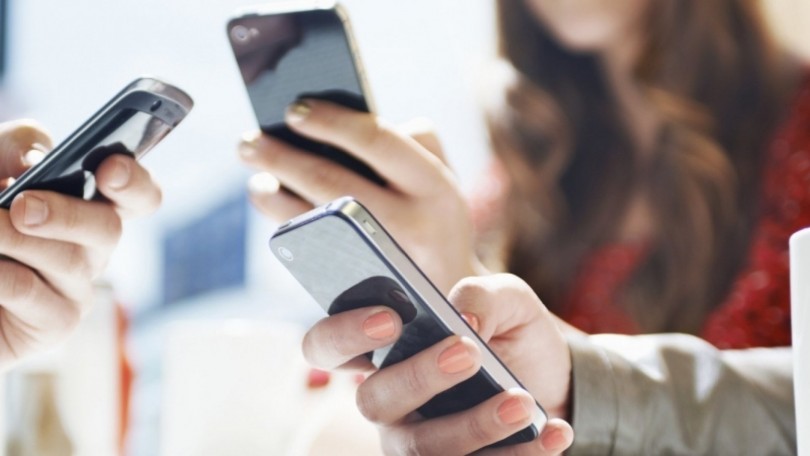 Trade penny stocks – don’t hold them. If you’ve been investing for a while, chances are you’ve heard this pearl of wisdom.

For the most part, though, the penny stock column is a boulevard of broken dreams. That’s why many reputable investing gurus caution against holding these equities. Nevertheless, every once in a while, a cheaply-valued public company beats the odds.

In 2020, TSNP stands the best chance of doing just that. A month ago, this construction materials holding firm merged with HUMBL, a blockchain-powered payments startup. Since then, TSNP has soared over 20,000% from 0.008 to around 0.20.

Is TSNP for real, or will they suffer the same fate as countless other penny stocks? Below, we’ll tell you more about the TSNP/HUMBL merger.

The TSNP/HUMBL Deal is a Reverse Merger

Some companies are better off together. Every year (over 50,000 in 2019), public companies acquire or merge with other companies. Usually, the acquired firm/merger partner compliments its mission in some way. For example, by acquiring Whole Foods, Amazon gained brick-and-mortar marketplaces for its growing food vertical.

But, some acquisitions are made purely out of self-interest. In 2012, Facebook bought Instagram for $2 billion. At first, analysts speculated that CEO Mark Zuckerberg executed the move to improve Facebook’s image-sharing capabilities. However, recent testimony has revealed that he perceived Instagram as a threat to Facebook’s market share.

So, what’s behind the TSNP/HUMBL deal? Of note is that TSNP and HUMBL didn’t just merge – they did a reverse merger. If you’re not aware, a reverse merger is when a private firm goes public by merging with a publicly-traded company.

Here’s the issue – HUMBL is a rapidly growing fintech startup. It has an ambitious mission – to extend contactless payment services to economies where cash is dominant. To execute on this vision, they need access to vast amounts of capital. The problem is, the current business environment is a little challenging.

So, rather than fight an uphill battle with VCs, they opted to go public. However, that route has challenges of its own, as the IPO process is time and capital-consuming. So, they’ve gone public via a backdoor – the reverse merger.

HUMBL is the Entity of Interest, Not Tesoro Enterprises

Before November, HUMBL was a private firm. After going public via their reverse acquisition, though, TSNP is still the stock symbol garnering attention. As a result, many would-be investors have been left scratching their head.

At first glance, TSNP appears to be a holding company with interests in construction materials. From engineered wood to natural stone products, they supply everything needed to build an attractive home.

But, would such a firm be worth $870 million (TSNP’s current market cap)? Indeed, many look at its valuation and dismiss it as a pump & dump scheme. However, when you dig deeper, TSNP’s value makes much more sense.

This past year, contactless payments (via NFC, QR codes, and the like) have exploded. However, those living in cash-heavy economies have been left behind. By introducing contactless payment infrastructure in these societies, HUMBL plans to succeed where others have failed.

That is why investors are bulk-buying TSNP stock. For the time being, TSNP refers to HUMBL and its grand plans for the future – not an insignificant construction materials holding company.

HUMBL is Swinging for the Fences

So, what exactly is HUMBL planning? Well, to understand their efforts, we need to understand the payment landscape as it currently exists. Right now, the world is divided into two economies – the card economy and the cash economy.

Through much of the developed world, people buy many things without passing physical cash. Instead, they use debit/credit cards or apps like Apple Pay. We still use physical cash mostly for small purchases, but even those transactions are being replaced by NFC-enabled tap-and-go cards.

Meanwhile, in many developing countries, cash is still king. From thriftiness that cash enables to ingrained tradition, these nations have been slow to give up physical transactions.

On top of that, cashless solutions depend on technology that merchants may struggle to afford. Example: Square terminals cost $299 to buy. On top of this expense, shop owners pay a transaction fee every time a customer buys something. Add in the current lack of contactless usage, and that investment is tough to justify.

So, how does HUMBL plan to tackle this problem? Quite simply, by making it easy for merchants to adopt their payment method. While payment giants like Square and PayPal depend on costly infrastructure, HUMBL operates via QR code.

To pay via HUMBL, customers only need to scan a retailer’s QR code. HUMBL isn’t publicizing costs at this time, but it’ll likely be cheaper than existing payment solutions. In markets where comparable services exist (AliPay in Asia), costs will be competitive. In online marketplaces, HUMBL is promoting cost savings of 50% – this leads us to believe they have similar plans for brick-and-mortar merchants.

Despite the promise of HUMBL’s payment technology, some are still fearful. Countless startups promise to be the next Amazon, Facebook, etc., only to fizzle out shortly after. You’re right to be skeptical, as the investing world is full of hype. As you separate the wheat from the chaff, start by researching a company’s executives.

At HUMBL, Brian Foote is steering the ship. Many tech startups feature neophyte founders – Brian is the exact opposite. Unlike them, Brian Foote has more than 20 years of experience as a Silicon Valley executive, in roles ranging from sales to blockchain.

In his last startup (Block 30 Labs), Brian won the Best North American Startup at the 2019 World Blockchain Summit. HUMBL is an offshoot of Block 30 labs, which also features BLOCKS (a mobile app that simplifies blockchain) and Block 30 Financial (an investment platform).

Brian Foote has business acumen that is sorely lacking in competing firms. With considerable academic and practical experience, he has given HUMBL stability that comparable firms lack. Because of this, TSNP is an equity worth investing in.

Still on the fence? Here are some more details investors should know about Brian Foote – click on the link to learn more.

Get in Before the Masses Do

Quality penny stocks are hard to come by. TSNP is easily the best bet of 2020 – and one of the best in the past decade. If HUMBL makes good headway in 2021, it won’t be long before Jim Cramer is screaming about TSNP on Mad Money.

By then, it’ll be too late. As always, the usual caveats apply – don’t invest with capital you CANNOT afford to lose. But, if you have some extra cash lying around, park some in TSNP. If this stock takes off, you’ll be glad you did.