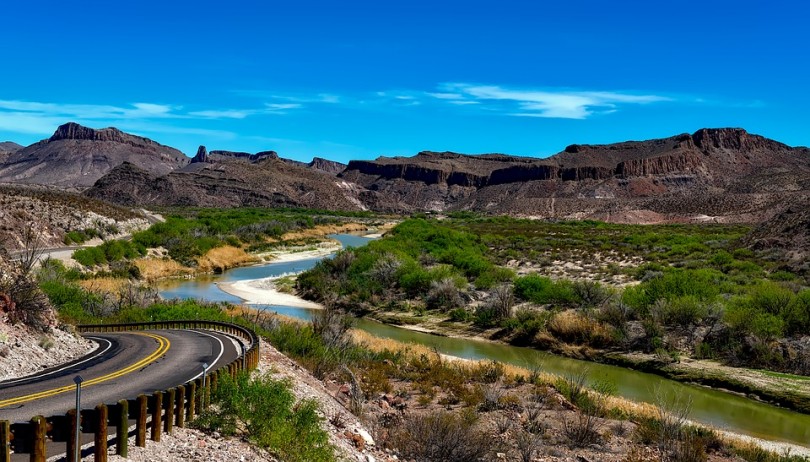 If you are planning to go to Texas anytime soon, you have to make some preparations for your trip. While the Lone Star state is still within the continental US, Texans have developed their own culture that sets them apart from the rest.

To make sure that you don’t end up getting giggles or stares, here are some things that you have to know about Texas.

Their Form Of Communication Is Unique 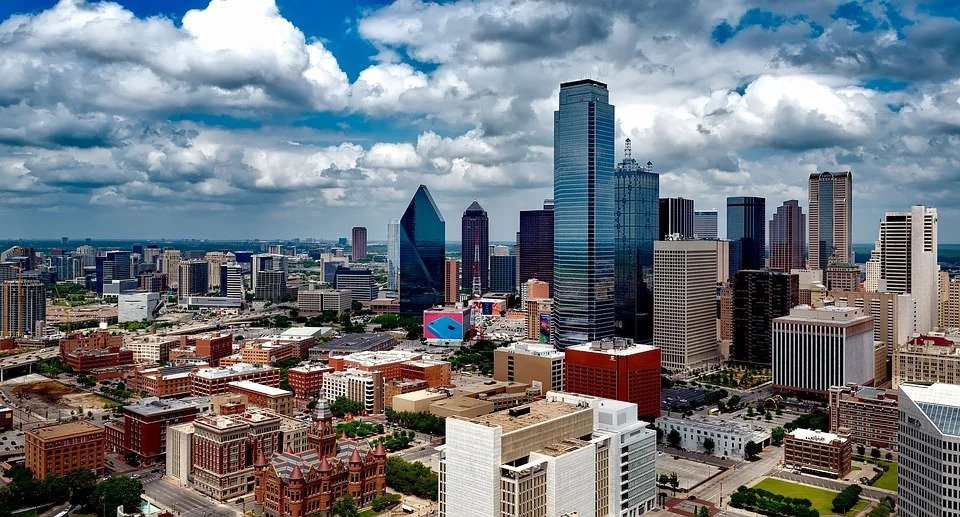 Texans are extremely friendly. Sometimes, they would make eye contact, wave, or smile at you just to strike up a harmless conversation.

There have been instances where Texans were thought to sell goods or seduce when they come up to tourists visiting their state.

Texans are polite people who will hold the door for you and even wave at you when you pass them by on the highway.

Don’t be surprised if you end up having dinner with a Texan when all you wanted in the first place was the direction for the best Tex-Mex. They are that friendly.

Convenience Stores In Texas Are A World Of Their Own

When you need to stop for some quick food, don’t expect their convenience stores to have just the standard chips and drinks.

Gas station stores in Texas are more than just that. You can find all kinds of food items, including burritos and tacos.

All Sodas Are Cokes, Except For…

The only time that you are not going to say Coke is when you want a Dr. Pepper. Since this drink has its roots in Waco, it begets respect from the locals.

Knowing Their Pronunciation Would Help In Communication

You have to understand that Texans have a unique drawl that makes a two-syllable word to sound like it has three.

So, to sort of mask their slower speech pattern, they often like to mix words or nix the ending sound – most often the sound of “g,” like in nuttin’ for nothing and sumpin’ for something.

Distance Is Always Measured By Time 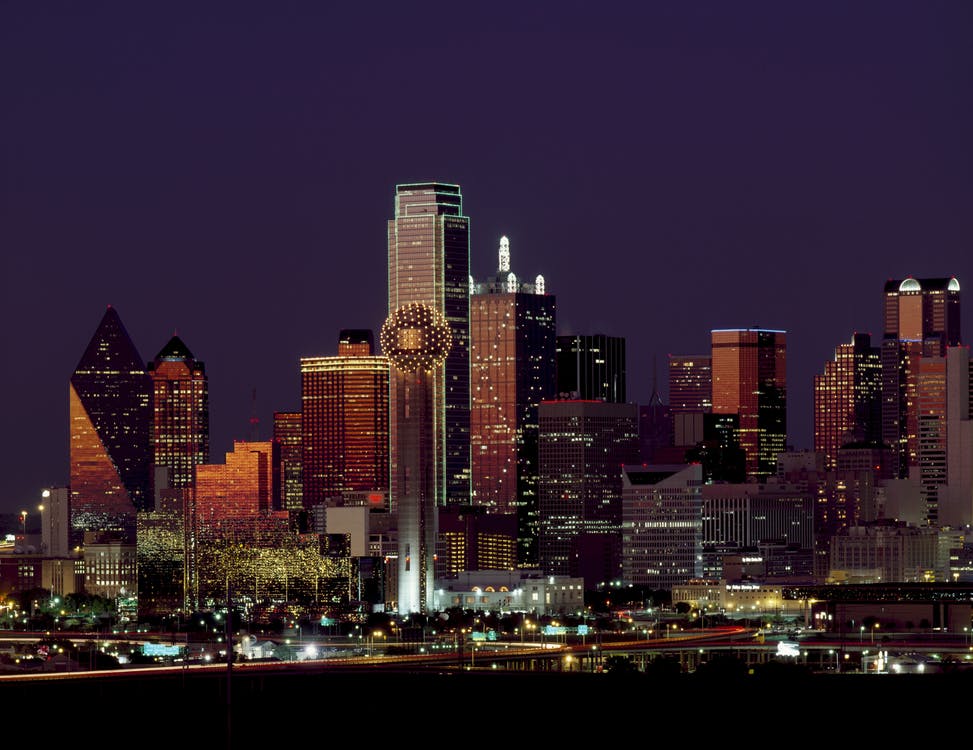 Texas is a vast state. Driving is a necessity in this state, with some even saying it is a huge part of Texan culture. So, when you’re going somewhere in this state, you have to get used to receiving distance not in miles, but with respect to time.

If you’re going to ask a local about how far is Houston to Austin, their reply would be approximately three hours unless you need to make additional stops along the way, such as grabbing a taco or two at the gas station.

Texas Is An At-Fault State

As driving is a huge part of the Texan community, you have to know that it is an at-fault state. According to this article Who Pays Medical Bills in a after a car accident in Texas, the driver identified to cause an accident is responsible for shouldering the bills of all those affected.

If you have insurance, then it would have to cover those affected as well. When driving in this state, it pays to be extra careful.

Texas is a beautiful state that you should visit at least once in your lifetime. To truly appreciate how beautiful this state is and its people, you have to take extra time to get to know them before dismissing them as just a bunch of ranchers with a distinctive drawl. Texans are a friendly bunch of people who live in a culturally rich state.