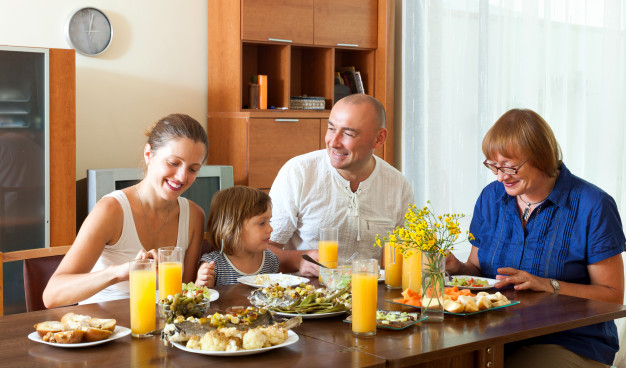 Discover a list of foods that can increase the risk of cancer, according to experts. 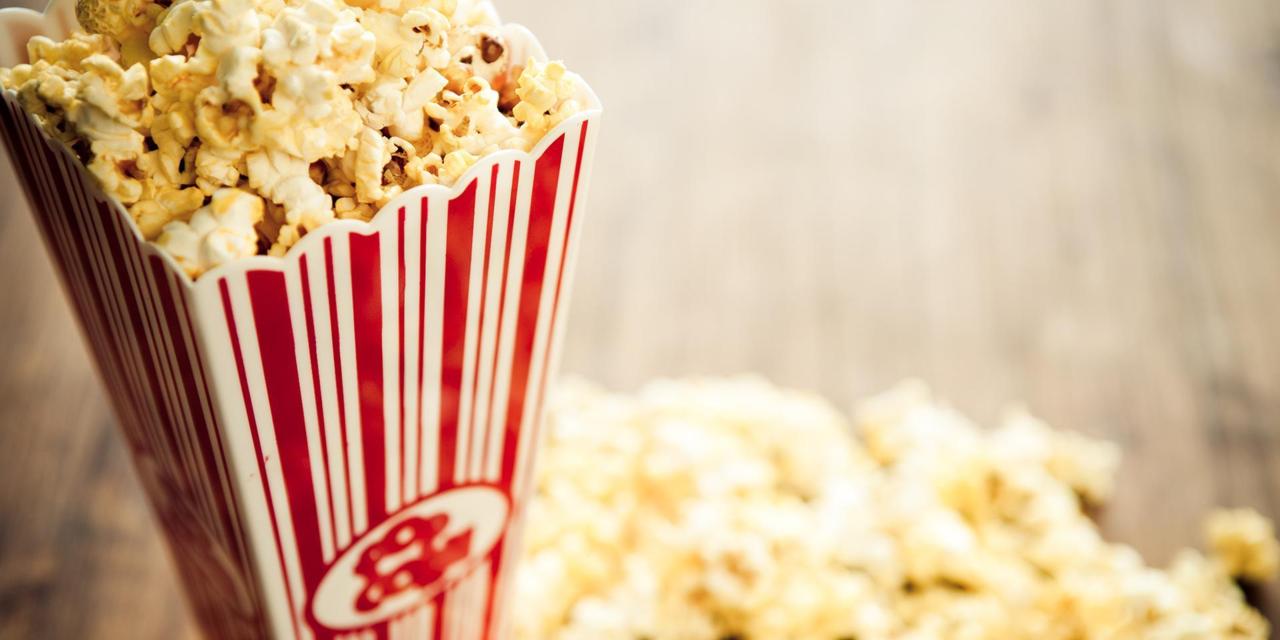 The possible link between microwave popcorn and cancer isn’t from the popcorn itself, but from chemicals called perfluorinated compounds (PFCs) that are in the bags. PFCs resist grease, making them ideal for preventing oil from seeping through popcorn bags.

The trouble with PFCs is that they break down into perfluorooctanoic acid (PFOA), a chemical that’s suspected to cause cancer. These chemicals make their way into the popcorn when you heat them up. When you eat the popcorn, they get into your bloodstream and can remain in your body for a long time.

You already know that soda, in general, is not the healthiest due to shockingly high levels of sugar, which contributes to weight gain, inflammation, and insulin resistance.

But you may not have realized that soda also contains artificial colorings and chemicals, such as derivative 4-methylimidazole (4-MI), that are known to increase cancer risk. 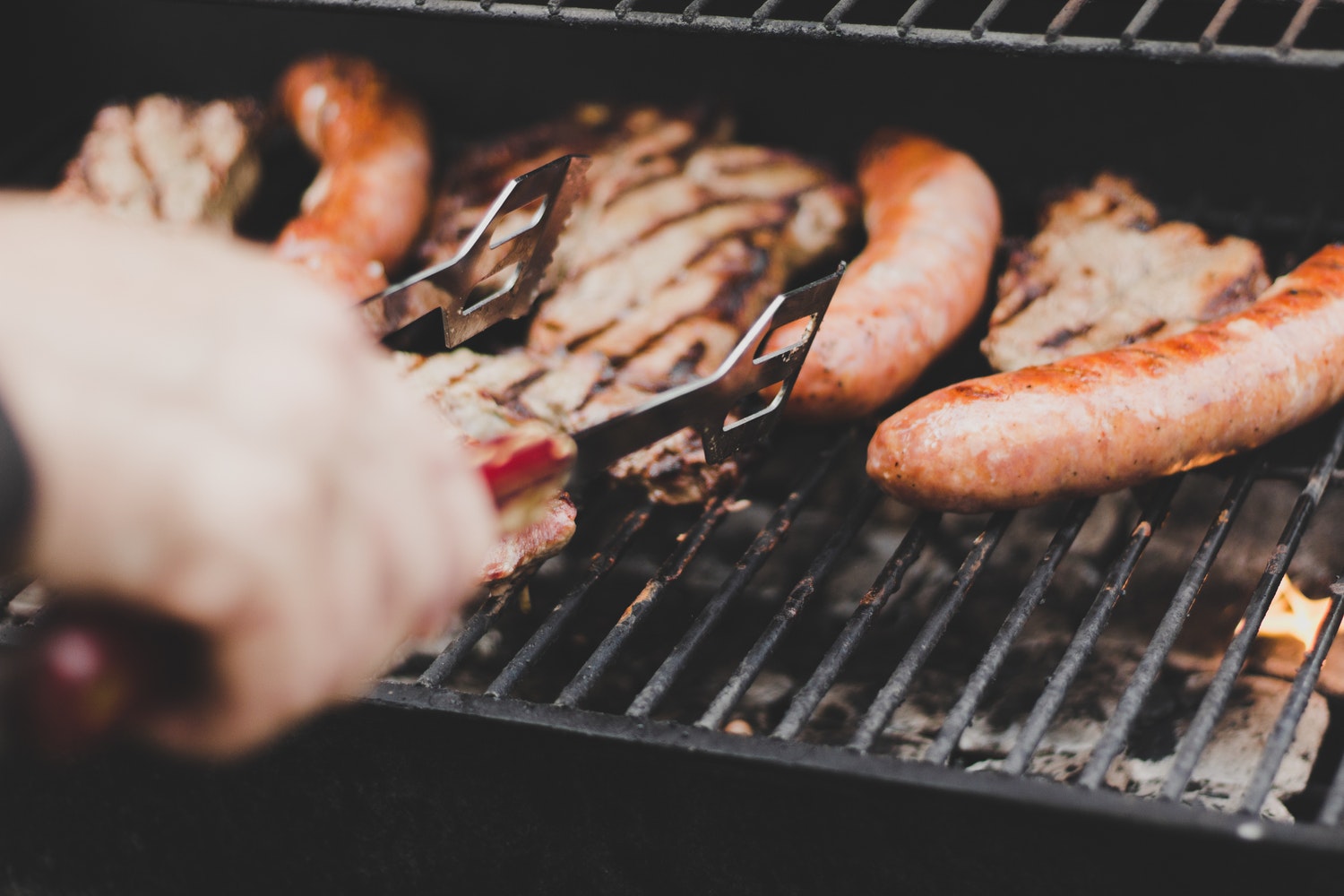 A study over 13 years showed that 1 out of 17 people died who ate 160 grams of processed meats. That’s 44 percent risk of cancer, as opposed to people who ate 20 grams or less.

These meats are so packed with preservatives to look fresh, but they are well-known carcinogens, including the same things found in cigarette smoke. 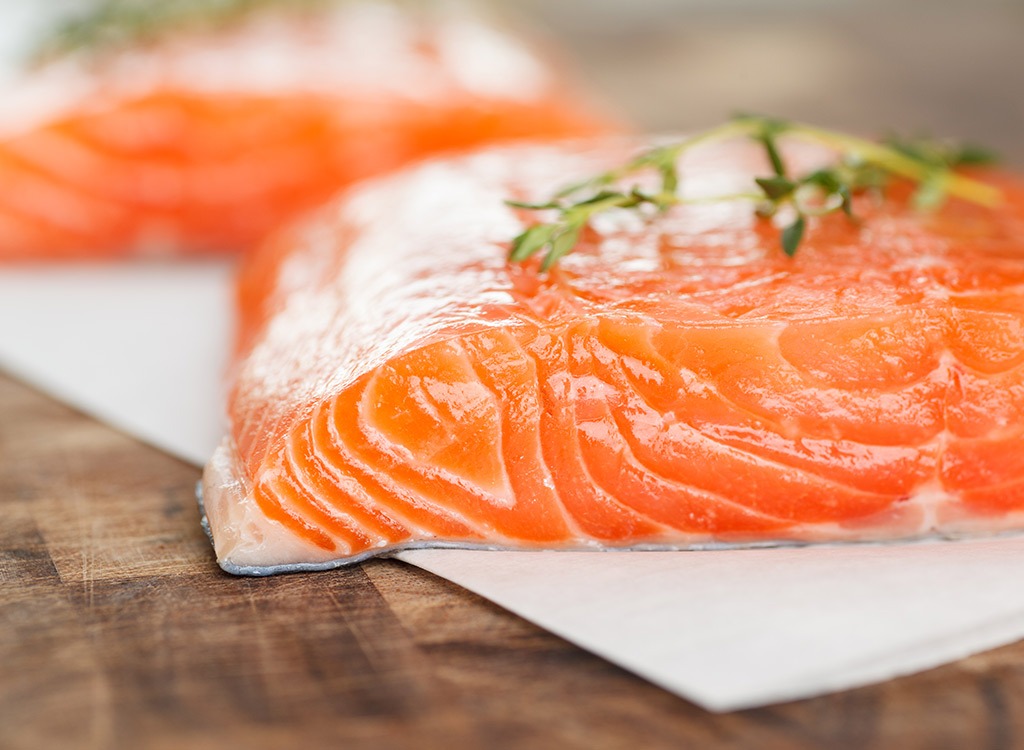 Salmon is known as one of the healthiest foods out there, but unfortunately, more than 60% of salmon in the U.S. is farm-raised… and could be deadly.

Farm-raised fish are fed unnatural diets and contaminated with chemicals, antibiotics, pesticides and other known carcinogens found in materials like asbestos. Farmed salmon is also fattier than fresh salmon, which means it soaks up more toxins.

Next time you want a healthy omega-3 packed, treat yourself to fresh Alaskan salmon instead. 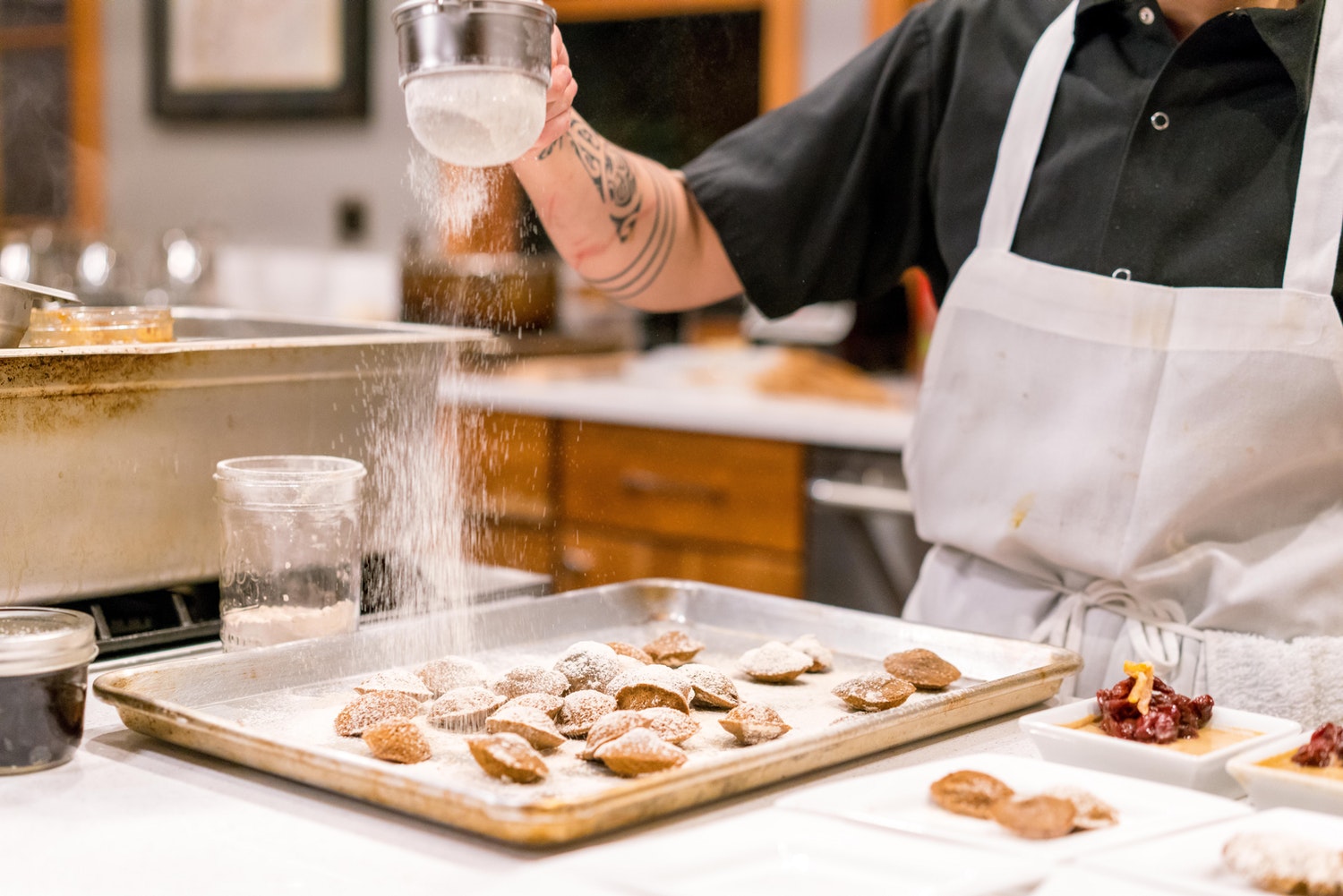 The refining process that makes white flour destroys most of the nutrients found naturally in the grains. And worse, mills then whiten the flour by bleaching it with chlorine gas, a chemical that is fatal in large amounts.

The finished product has a very high glycemic rate that spikes blood sugar and insulin levels. This state in the body is thought to feed cancer cells directly, as tumors thrive on sugars in the bloodstream.