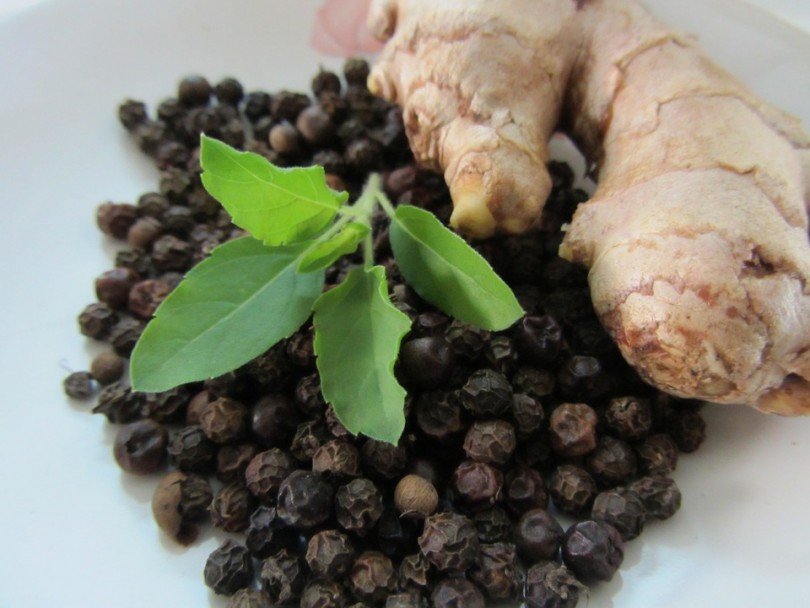 Some Ayurvedic preparations may contain lead, mercury, or arsenic in amounts that can be toxic.

A few studies suggest that Ayurvedic preparations may reduce pain and increase function in people with osteoarthritis and help manage symptoms in people with type 2 diabetes, but most of these trials are small or not well-designed. There is little scientific evidence on Ayurveda’s value for other health issues.

How Much Do We Know About Ayurvedic Medicine?

What Is Ayurvedic Medicine?

The ancient Indian medical system, also known as Ayurveda, is based on ancient writings that rely on a “natural” and holistic approach to physical and mental health. Ayurvedic medicine is one of the world’s oldest medical systems and remains one of India’s traditional health care systems.

Ayurvedic treatment combines products (mainly derived from plants, but may also include animal, metal, and mineral), diet, exercise, and lifestyle.

What The Science Says About The Effectiveness Of Ayurvedic Medicine

Results from a 2013 clinical trial compared two Ayurvedic formulations of plant extracts against the natural product glucosamine sulfate and the drug celecoxib in 440 people with knee osteoarthritis. All four products provided similar reductions in pain and improvements in function.

Outcomes from a small short-term clinical trial with 89 men and women suggested that a formulation of five Ayurvedic herbs may help people with type 2 diabetes. However, other researchers said inadequate study designs haven’t allowed researchers to develop firm conclusions about Ayurveda for diabetes.

Turmeric, an herb often used in Ayurvedic preparations, may help with ulcerative colitis, but the two studies reporting this were small – one, published in 2005 included 10 people while the other, published in 2006, had 89.

What The Science Says About The Safety Of Ayurvedic Medicine

Some Ayurvedic preparations include metals, minerals, or gems. The U.S. Food and Drug Administration warns that the presence of metals in some Ayurvedic products makes them potentially harmful.

A 2015 case report published in the Center for Disease Control’s Morbidity and Mortality Weekly Report linked elevated blood lead levels in a 64-year-old woman with Ayurvedic preparations purchased on the Internet.

Although rare, Ayurvedic products may cause arsenic poisoning.