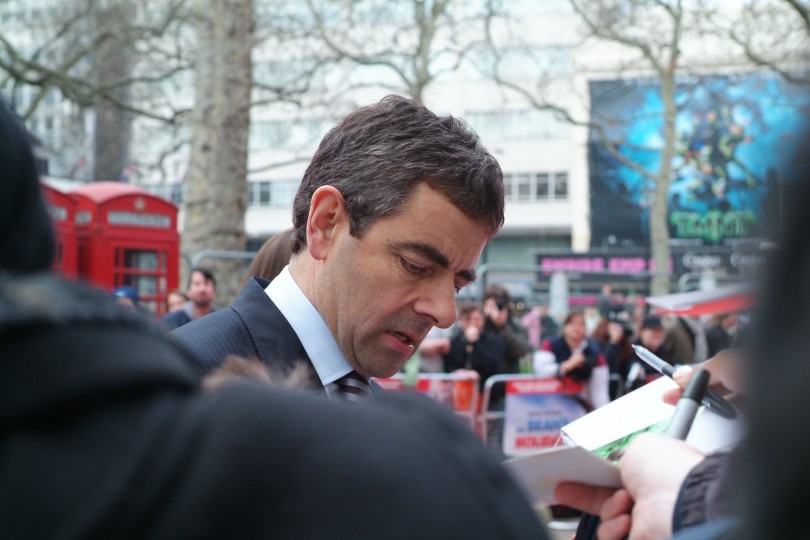 Once upon a time, making racist jokes was not something that caused controversy. It was an everyday occurrence; you could hear them in every pub and comedy club, on every night of the week.

It was just as common to speak with a funny accent when you met someone with brown skin. Sometimes the “joke” wasn’t even uttered; a few bananas spoke volumes.

There were people such as Bernard Manning who were famous for their racist jokes. And a little later, there was Jim Davidson. But then came a group of “alternative” comedians who ended all that.

These new comedians shoved the old boys into the margins, by saying that it isn’t funny to demean, belittle, humiliate and dehumanise people simply for being who they are.

For a whole generation of us who came of age in the 1980s, these alternative comedians were a cool breath of fresh air, a collective satirical voice that rose up to roar right back at the dinosaurs.

They fought against the mainstream, and eventually became the mainstream. For a time, it looked like they had won: they had made it socially unacceptable – and seriously unfunny – to crack racist jokes. Until now.

Rowan Atkinson recently wrote to The Times, apparently in support of Boris Johnson’s recent “joke” about women wearing the burqa resembling “letter boxes”. He argued that:

It doesn’t matter if racism is articulated in ways that are funny or unfunny.

It’s still racist to dehumanise people, whether the joke is good or bad. Boris Johnson’s “joke” clearly dehumanises: in it, women who wear niqabs (not burqas – Boris knows so little about this he can’t tell the difference) are no longer human, they are walking post boxes. That is the reason why Johnson’s joke is racist – not because it’s not funny (or even if it is).

You can make a perfectly good criticism of niqab or burqa-wearing without dehumanising the women who wear them (and by extension the other members of their faith), just as it is perfectly legitimate to make a case against migration and refugees without speaking of migrants and refugees as “cockroaches”, “swarming” into Europe, as Katie Hopkins did.

The racist bit, in both cases, is not the criticism – it is the use of a dehumanising metaphor.

This is as applicable to religion as it is to race, for it flattens the uniqueness of a human being into a singular quality – whether that’s because of the colour of their skin or the religious beliefs they hold.

And in any case, you can’t reduce the complex politics of social injustice to the technicalities of a well-wrought phrase or witticism.

Injustice is always bound up with social power, with the question of who has authority to speak – and who doesn’t.

For this reason, the same joke made by a female Muslim comedian criticising patriarchy within Muslim communities will not necessarily be racist, as it is when wielded by a white, upper-class, wealthy and privileged member of the British establishment.

Of course, all the brouhaha on Twitter now is about whether Rowan Atkinson is a racist or not, but I can’t help feeling that this is missing the point.

The real problem is the way that comments like Atkinson’s arguably are helping to make it acceptable to make racist jokes again.

This matters. Claiming that it’s okay to make racist or Islamophobic jokes because, actually, the joke was quite good, offers a technical alibi that masks complicity with racism. And this complicity normalises racism within the social fabric of everyday life.

The invocation of “free speech” in Johnson’s defence is a bogus nonsense. If you value certain values that conflict with freedom, it is perfectly legitimate to curtail freedom to protect such values.

Anti-terrorism laws, which constrain or moderate “radical” or “extremist” speech through increased surveillance, are one example. This is not controversial, neither in liberal nor conservative traditions.

The whole “free speech under threat by political correctness” mantra is tiresome because it cannot ever think beyond its own nose.

Freedom is not the only value worth upholding; there are others, such as the equal moral worth and dignity of every human being, regardless of their race, gender, sexuality, religious beliefs and so on (which is why dehumanisation is so significant here).

There seem to be elements of the anti-PC brigade that don’t even want to think about this. But perhaps that’s because they are not that concerned with free speech anyway.

The whole tirade against “political correctness” is, for some, a euphemistic way to suggest that, really, it should be okay to be openly racist again.

It speaks to a covert – now increasingly overt – desire to put certain people back in their place. “Free speech” is a useful instrument, a tool to achieve this goal.

As this frightening rollback to the 1970s and beyond continues to gather pace, all sorts of nasty ideas are crawling out of dark corners, drawn by the stench of a polluted social environment in which it is apparently acceptable to be racist again.

Now there’s another idea emerging: that racism or Islamophobia is okay as long as it is delivered in a funny way.

For those of us who used to look up to him, it is sad to think that someone like Rowan Atkinson seemingly is justifying this view – whether wittingly or not.