As the holidays transition to the New Year, singles may face questions from friends and family: “When are you getting serious about dating?

In many families, seasonal festivities draw lines between who’s coupled and who’s not. Romantic partners are invited to holiday meals, included in family photographs, and seen as potential life mates – while “mere” friends are not.

These practices draw a line between relationships seen as significant – and those which aren’t.

As I’ve argued in my research on the ethics and politics of the family, these practices reflect widespread assumptions.

One is that everyone is seeking a romantic relationship. The second is more value-laden: living in a long-term romantic, sexual partnership is better than living without one.

This fuels beliefs that those living solo are less happy, or lonelier, than couples.

These assumptions are so prevalent that they guide many social interactions. But research shows they’re false.

Why More Americans Are Living Single

The truth is that more Americans are living unmarried and without a romantic partner. In 2005, the census for the first time recorded a majority of women living outside of marriage Although, of course, some unmarried women have romantic partners.

By 2010, married couples became a minority in the United States. The percentage of unmarried adults is at an all-time high, with more young adults choosing to live unmarried and without a romantic partner.

Personal finances likely plays a role in such choices. Millennials are worse off than earlier generations.

There is a proven connection between economic resources and marriage rates – what legal scholar Linda McClain calls “the other marriage equality problem.” Lower incomes correlate with lower rates of marriage.

But changing family patterns are not simply the result of financial instability. They reflect choices: Not everyone wants romantic partnership and many singles see solo life as more conducive to flourishing and autonomy. 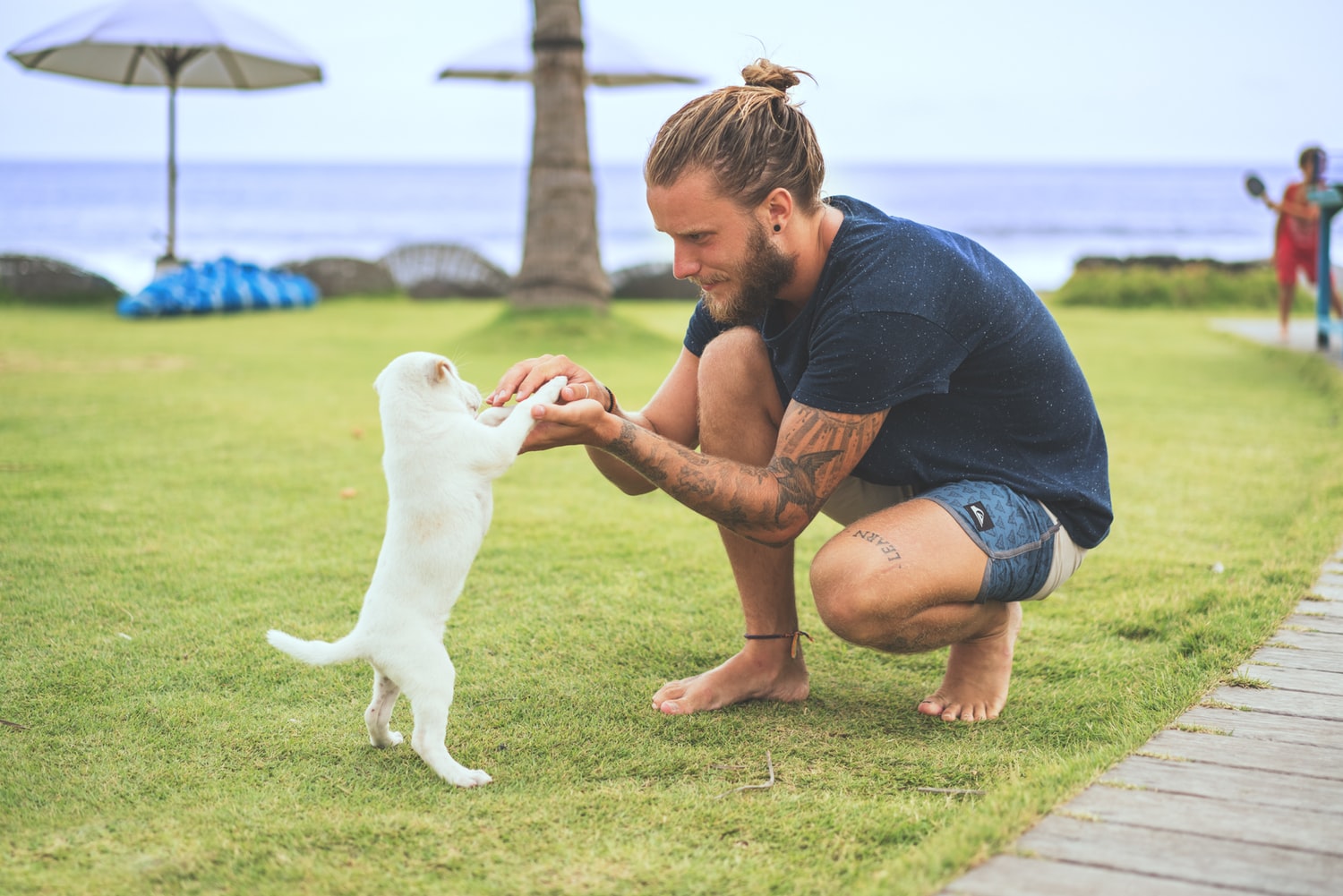 As I show in my book “Minimizing Marriage,” people have many different political or ethical reasons for preferring singlehood.


Some women become single mothers by choice. As sociologist Arlie Hochschild has argued, marriage brings extra work for women, making it less attractive than single life for some.

For other people, being single is simply a relationship preference or even an orientation. For example, there are those, referred to as “asexuals” and “aromantics,” who lack interest in sexual and romantic relationships.

Who Are Asexuals And Aromantics?

Data from a 1994 British survey of more than 18,000 people showed 1 percent of the respondents to be asexual.

Because asexuality is still little-known, some asexuals might not identify as such. And so, it’s possible that the true numbers could be higher.

Asexuals are people who do not feel sexual attraction. Asexuality is not simply the behavior of abstaining from sex, but an orientation.

Asexuals can have romantic feelings, wanting a life partner to share intimate moments with and even cuddle – but without sexual feelings.

But some asexuals are also aromantic, that is, not interested in romantic relationships. Like asexuality, aromanticism is an orientation. Aromantics may have sexual feelings or be asexual, but they do not have romantic feelings.

Both asexuals and aromantics face a lack of understanding.


As they failed to develop sexual attractions during puberty – while their classmates did – they asked themselves, “Am I normal? Is something wrong with me?”

When asexuals are treated as “abnormal” by doctors or therapists, it does them a disservice.

Since the early 2000s, asexuals have exchanged ideas and organized through online groups. One such group, The Asexual Visibility and Education Network, for example, promotes the understanding that lack of sexual attraction is normal for asexuals, and lack of romantic feelings is normal for aromantics.

Asexuals, like aromantics, challenge the expectation that everyone wants a romantic, sexual partnership. They don’t. Nor do they believe that they would be better off with one.

Single And Alone – Or Lonely? 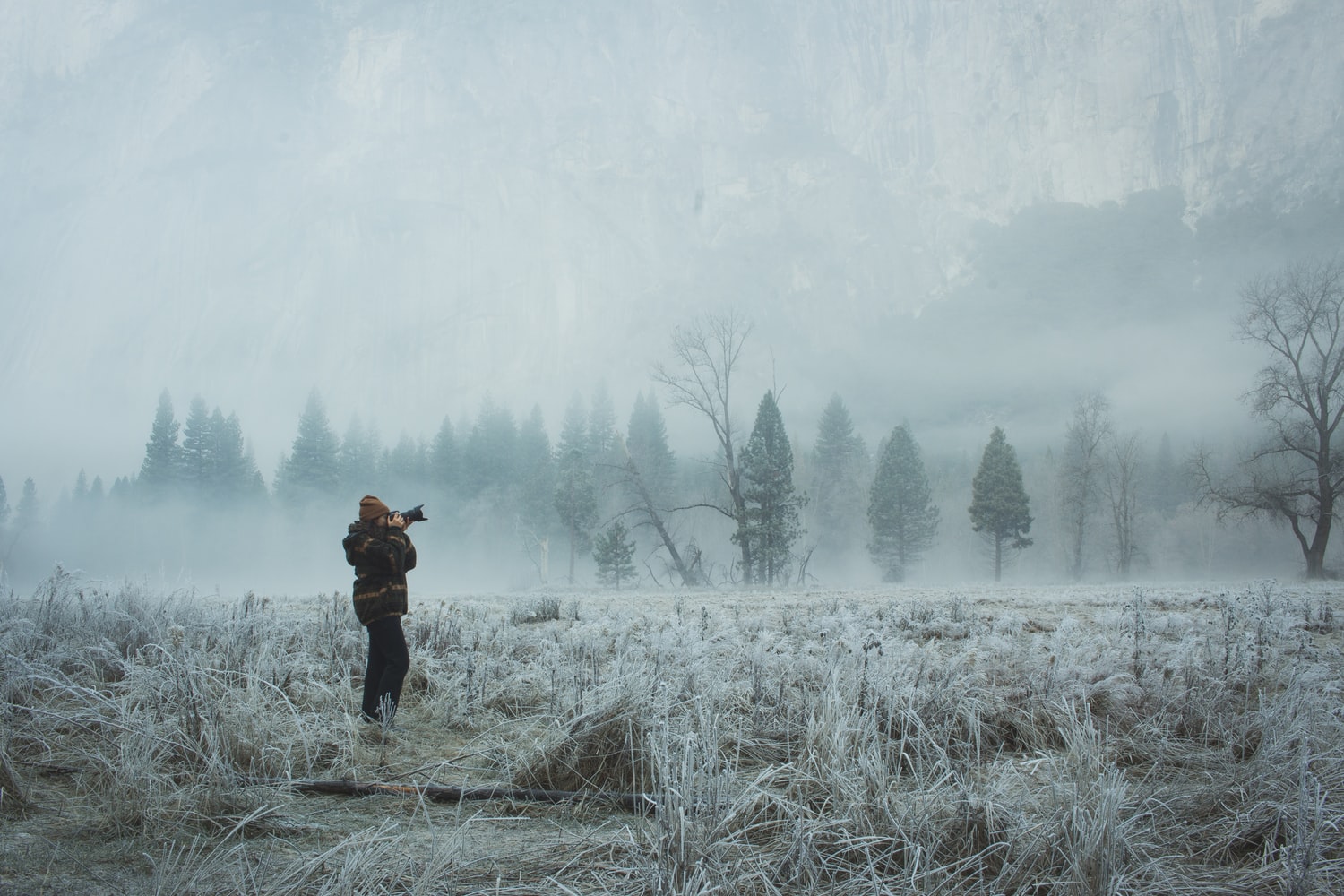 Far from the stereotype of the lonely single, lifelong singles are less lonely than other older people, according to psychologist Bella DePaulo, the author of “Singled Out.” Nor are singles alone.

Understanding the reasons people have for remaining single might help to handle family stresses.

If you’re single, you could take unwanted questioning as a teachable moment. If you’re the friend or family member of someone who tells you they’re happily single – believe them.