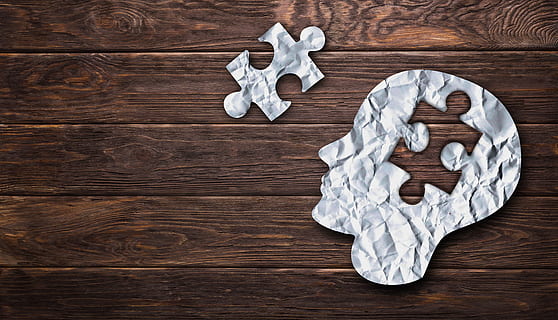 Nothing defines our use of the internet as clearly as the concept of the meme (pronounced “meem”).

Every day, millions of people laugh at LOLcats, dog shaming, and music videos without music, while others mock injustice, support marriage equality, poke fun at NSA surveillance, or call out racism.

Virally shared “nuggets of cultural currency” such as these are examples of “memetics”, an important mechanism of meaning that pre-dates the internet but is now central to the the internet’s rising creative comment culture.

Richard Dawkins, in his 1974 book The Selfish Gene, took a different tack, shortening the Greek term “mimētḗs” (imitator) to coin “meme” as a cultural analogue to the biological gene: a “self-replicating unit of information”.

Genes, Dawkins argued, are subject to the forces of evolution: variation, mutation, competition and inheritance.

On similar principles, certain ideas seem to rise and fall in cultures; the base concepts of art, religion and politics are memes, as are more fleeting trends, fads and fashions.

Not all memes are successful, and even “new” memes often bear traces of those that have passed.

Nor are memes static – rather they have three properties by which they evolve existing variations:

A meme may be created by an individual or an institution deliberately (many marketing companies now strive to create viral content) or, as often as not, an accidental image, turn-of-phrase or concept will be exploited by a savvy netizen (as was the case for Mitt Romney’s “binders full of women” gaffe).

Genes rely on their hosts for transmission, and memes are no exception: in creating the internet it turns out that we have developed the ultimate meme hothouse.

In danah boyd’s terms, the internet is a “networked public” that has four features highly conducive to making and spreading memes:

Variations on a theme is the name of the game with memes, as attested to by the huge number of memes posted every day at user-generated content sites such as 4chan and Reddit, and categorised at sites such as the Cheezburger Network.

Engines providing both the raw materials and editing capabilities to rapidly produce new instances of common memes have even been developed at sites such as memegenerator.net and imgur and Cheezburger’s Rage Comic LOLBuilder, so that even the technically-challenged can use a meme to express something – as long as they understand the template.

You can even find sites such as Know Your Meme that actively track, research, and report on the genealogy, forms, and popularity of memes.

One might be forgiven, at this point, for wondering why memes matter beyond entertainment.

Understanding memes is an important way to keep a finger on current trends or the appeal of long term trends, but more importantly memes tell us about new literacies, how people understand crises and how they attempt to effect social change through movements such as Occupy and [Anonymous](http://en.wikipedia.org/wiki/Anonymous_(group), so-called slacktivism, or electoral engagement.

User-generated content is the key concept here because memes are indicative of a change from last century’s passive read-only culture to an active read-write or produsage-oriented culture, in which very few resources are needed to broadcast a message to the entire world–as Cory Bernardi has discovered.

Petty as they may seem, then, memes have value and we must protect them as a form of expression when governments and corporations attempt to chill fair use of “copyright” materials via treaties such as the Trans-Pacific Partnership Agreement.