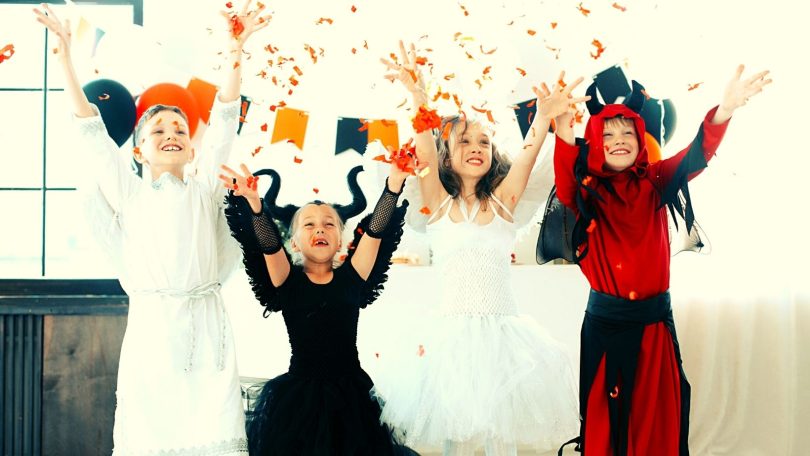 Chloe Bailey has released her solo debut. Her new music video transforms her into a 21st-century Medusa running a special type of sorority.

On Friday, September 10, Chloe, who appears to have dropped her last names, as she did in Chloex Halle, released the new music video for “Have Mercy” after teasing fans with a trailer that was a huge hit on TikTok and the #HaveMercyChallenge. The cover art, shots and teaser clips of the music video were also shared by Chloe.

The video clearly draws inspiration from Greek mythology. Chloe is a Medusa-esque president of a sorority, seducing frat boys with her charming choreography and charm.

She is dressed in high-fashion dresses, bikinis with beads, and workout clothes. Her blonde hair highlights her individuality.

Elle Woods would be proud of the pink sets in this video. To top it all off, the video features cameos from singer Bree Runway, actor Rome Flynn, and Beyonce’s own mother Tina Knowles-Lawson.

Written by Zac, Joseph L’Etranger, Marquis Gasque, Finatik, Murda Beat, TT The Artist, Theron Thomas, Nija, and Chloe and produced by Chloe herself, the lyrics talk about the singer being a boss chick and how men can’t get her out of their minds.

She raps, “Boy! You lookin’ at my like I ain’t give you any choice/If you count to three, bet that you be on your knees/You wrapped ‘round me hand like Cartier.”

Fans took to the internet after seeing the official video to share their excitement, trending #HAVEMERCY

Not only is Chloe Bailey ‘s Have Mercy video ONE OF THE BEST VIDEOS I’VE SEEN THIS YEAR but she has definitely just made her name as a “heavy hitter” in this industry. 👏🏾 pic.twitter.com/kT5dWrHXPI

But can we talk about how Chloe Bailey just delivered a VIDEO. Top tier visuals and choreography. And we got Rome Flynn and thee TINA KNOWLES-LAWSON 🔥🔥🔥 #HAVEMERCY pic.twitter.com/fI2Ktqyk3Y

booty so big 🍑 have mercy video out now, go watch it 😘 https://t.co/PBsalbE6tz pic.twitter.com/ZFZiXhPsui

Chloe is set to showcase the first live performance of “Have Mercy” at the MTV VMAs this Sunday, and we cannot wait.

“Check out the music video for “Have Mercy” below: