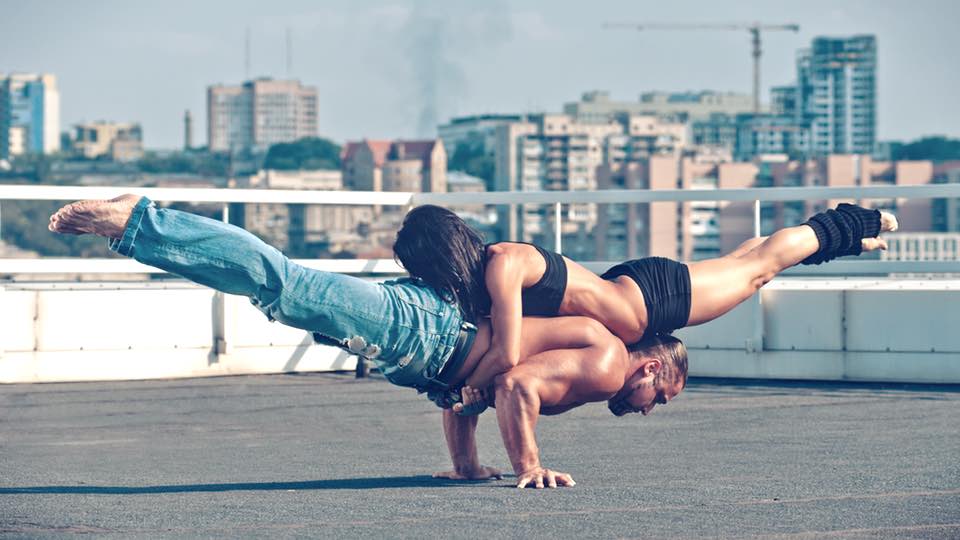 1. Accept when dating younger women that she is from a different “generation’ than you. Even if she is only ten years younger than you, her life experiences have been different. The music she listened to as a teenager, the television shows and movies she likes, and even her political world view have been shaped by different experiences. Her vocabulary may be slightly different (like, she says “like” a lot). The further apart in age you are, the more pronounced these differences will be.

2. Accept that she has fewer life experiences than you do. If sheís in her early 20s and you are in your 40s, sheís just beginning to experience adult life. She may want to go out partying while you want a night in or a sophisticated evening. While her electric personality may attract you at first, working out a compromise between her need to go out and your need to stay in will keep you in the relationship for the long haul.

3. Accept that, in part, your attractiveness to her is based on the idea that you have financial security. You may feel like you have no money because of debt, alimony, or child support obligations, but she will see that paycheck of yours as big money; compared to her own entry level salary. She will expect you to provide nice things and experiences for her. Expect to pick up the check when dating younger women.

4. She will find your maturity and wisdom sexy. One of the things she likes about you is that you’re not an overgrown teenager. Don’t try to act like you are 20. There are plenty of 20 year old men that she could go out with. She chose you precisely because you’re not one of those guys.

5. You can’t be needy. While it is not good to be needy with a woman of any age, younger women are not likely to put up with your clinginess. She is going to be wary of why you are not already with a woman your own age, so she’ll be on guard for any sign that you might need her more than she needs you. When she texts or phones you, don’t feel that you have to respond right away. By putting her on a short leash, you will actually be able to keep her longer.

6. Donít be insecure. Similar to the advice above, you shouldnít feel that she has ìgracedî you with her presence. Sure, sheís hot. But, you have a lot of qualities that make you attractive too. Thatís why sheís going out with you. Donít be insecure about your relationship when dating young women. It just puts them off.

7. Be mature. She is attracted to a man who is a few years older than herself because she is looking for someone who is stable and more experienced. Don’t try to act her age. Be a man of your own age. Your maturity is a natural draw for her.

8. She wants to look all; sometimes cute, others trendy and still others plain beautiful… so unless you can figure that out from her look of the day and deliver appropriate responses/praises, you don’t have it in you to qualify as her boyfriend.

9. This is the reason why you need to garner patience and brave the mini-fashion shows she would entertain you with after each session of shopping, which mind you would be quite frequent.

10. Zara and Pantaloons vouchers will always be welcome be it it for her birthday, anniversary or the numerous you-love-her days.

11. You should always be ready to freeze to almost death on winter night dates for she will never hide her cute dress she just bought for some lame idea of saving herself from cold winds, until of course she feels the cold and spots you!

12. She is going to spend all her food money too on boots, so be ready to sympathise and occasionally lend her money for a new peplum dress or even a designer poncho.

13. As long as it’s trendy and in fashion, she’s going to try it all so don’t freak out if you see her one day in something you can’t make head or tail of or her hair dyed in mermaid hues.

14. Don’t be alarmed if she takes an hour in the loo every time she excuses herself from your ongoing date. She’s just doing touch up of every make-up article she has on her and taking selfies after each application. So, chill and eat your soup.

15. And she will say she doesn’t have anything to wear a lot. And so, even though you know it isn’t true, just be nice an nod your head but don’t ever try to pull out something from her wardrobe or advice her to wear the dress she wore in some party the other night.