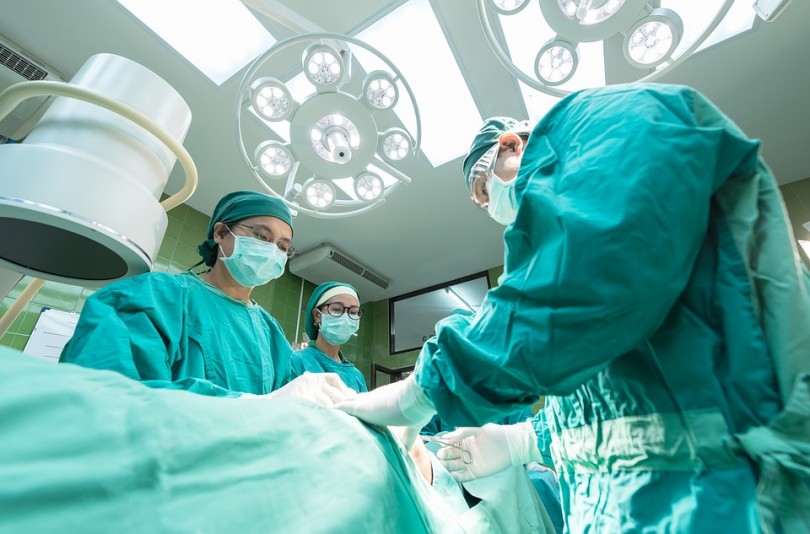 1. “If a black doctor discovers a cure for cancer, ain’t no hospital going to lock him out.” ― Jesse Jackson

2. “I know of nothing more laughable than a doctor who does not die of old age.” ― Francois Marie Arouet Voltaire

3. “If my doctor told me I had only six minutes to live, I wouldn’t brood. I’d type a little faster.” ― Isaac Asimov

4. “You can’t judge the ability of a doctor by the amount of praise the undertakers give him.” ― Evan Esar

5. “Your doctors have the ability to legally kill you with a cocktail of potent prescription drugs.” ― Steven Magee

6. “I told the doctor I broke my leg in two places. He told me to quit going to those places.” ― Henny Youngman

7. “Doctors put a wall up between themselves and their patients; nurses broke it down.” ― Jodi Picoult

8. “There is no such thing as an infallible doctor.” ― Edward E. Rosenbaum

9. “An ignorant doctor is the aide de camp of death.” ― Avicenna

10. “Though the doctors treated him, let his blood, and gave him medications to drink, he nevertheless recovered.” ― Leo Tolstoy

11. “You need a good bedside manner with doctors or you will get nowhere.” ― William S. Burroughs

13. “Whenever a doctor cannot do good, he must be kept from doing harm.” ― Hippocrates

14. “Disease increases in proportion to the increase in the number of doctors in a place.” ― Mahatma Gandhi

15. “A doctor whose breath smells has no right to a medical opinion.” ― Martin H. Fischer

16. “Doctors think a lot of patients are cured who have simply quit in disgust.” ― Don Herold

17. “A wise doctor does not mutter incantations over a sore that needs the knife.” ― Sophocles

19. “Our profession is the only one which works unceasingly to annihilate itself.” ― Martin H. Fischer

21. “My doctor told me that jogging could add years to my life. I think he was right. I feel ten years older already.” ― Milton Berle

23. “A doctor can bury his mistakes but an architect can only advise his clients to plant vines.” ― Frank Lloyd Wright

25. “My doctor told me to stop having intimate dinners for four. Unless there are three other people.” ― Orson Welles

26. “But when ill indeed, Even dismissing the doctor don’t always succeed.” ― Victor Hugo

27. “The doctor sees all the weakness of mankind; the lawyer all the wickedness, the theologian all the stupidity.” ― Arthur Schopenhauer

28. “I recently went to a new doctor and noticed he was located in something called the Professional Building. I felt better right away.” ― George Carlin

29. “Most doctors are prisoners of their education and shackled by their profession.” ― Richard Diaz

30. “My doctor is wonderful. Once when I couldn’t afford an operation, he touched up the X-rays.” ― Joey Bishop

31. “What art thou Faustus, but a man condemned to die?” ― Christopher Marlowe

32. “Each patient carries his own doctor inside him.” ― Norman Cousins

33. “A doctor gave a man six months to live. The man couldn’t pay his bill, so he gave him another six months.” ― Henny Youngman

35. “The best doctors in the world are Doctor Diet, Doctor Quiet, and Doctor Merryman.” ― Jonathan Swift

36. “Though fancy may be the patient’s complaint, necessity is often the doctor’s.” ― Zimmermann

37. “The doctor should be opaque to his patients and, like a mirror, should show them nothing but what is shown to him.” ― Sigmund Freud

39. “Doctors always think anybody doing something they aren’t is a quack; also they think all patients are idiots.” ― Flannery O’Connor