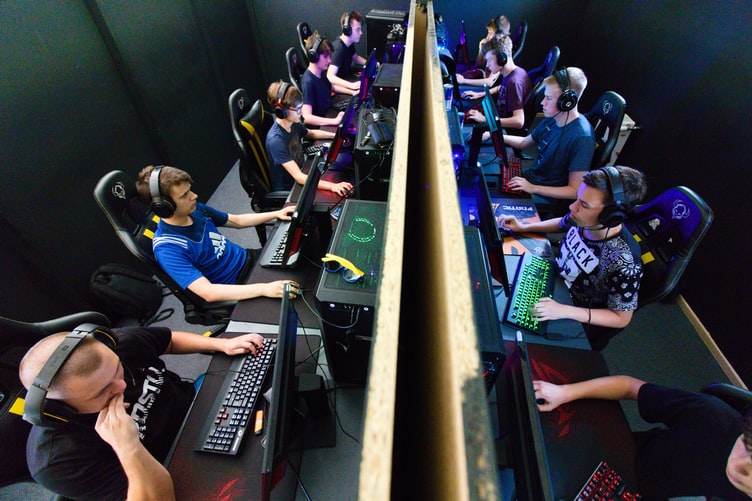 Off late the education system is being changed and there have been a lot of factors contributing to the same.

Seeing this immense potential, colleges and universities have decided to offer esports as a course.

While 2016 saw only 7 colleges having this as an option the figure rose to 63 by 2018. Read on with us to know about esports and Universities offering a course in the same.

As per the National association of collegiate sports (NACE) a varsity sports program as a place where teams would represent a particular university or college. The teams then compete with similar teams at contemporary institutions.

The website of NACE shows that nearly 27 million people watched the League of Legends tournament in the year 2014. On the other hand the National Hockey League Stanley cup finals were watched by 5 million people. 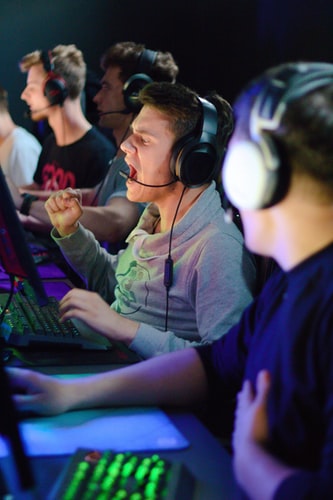 These figures show that professional esports is a rage and rightly so. The popularity of college varsity esports is, therefore, nothing to be surprised at. Its upsurge is an indicator of the kind of frenzy we can expect in the future.

Apart from that, the college varsity sports is a popular place where students can be attracted, interests of individuals matched and investments garnered for the benefit of the student council.

esports training facilities are comparatively cheaper than the normal sports facilities you have. Moreover when you get the right sponsors you can relax and no need to worry about procuring gaming chairs, computers or any other gear that may be required.

Setting up an esports facility is not very expensive either and colleges can use their old facilities, rooms, and auditoriums with ease. All you have to do is to decorate and furnish those spaces again and the place is all set for use.

You need some gaming gear which is easy to procure and if you have a sponsor then nothing like it.

People wonder why there has been a shift from traditional sports to esports and there is no surprise behind the same happening. Though traditional sports are conducted in the stadium and the frenzy they give rise to is crazy the fact remains that people are now liking the simplicity of esports.

Most of the high league games like League of Legends are free to watch online and you just need a strong internet connection to enjoy the same. This accessibility makes the esports an eternal favorite and already sponsors are willing to spend loads of money to reap benefits out of the same.

However, those in power are yet to accept the beauty and success of this concept. For them esports or online games is a pastime for nerds or basically those who do not have any aim in life. This has given a sort of stigma to the esports being widely accepted at all levels.

There is another aspect that these people are comfortably forgetting and that is the fact that players who are done with sports have now another career option for their later years.

After finishing off with their careers they can join any varsity sports and get to relive the time they cherished earlier. Thus varsity esports is their chance to keep exploring their skills and reinvent themselves.

This interest in esports is leading many cities to join the bandwagon. Arlington in Texas is getting a 100.000 square feet space stadium which would be the largest esports stadium in the country.

The best part is that the facility is not being constructed new. It is an old building that is being transformed just for the benefit of esports showing the extent of flexibility that this game is offering. 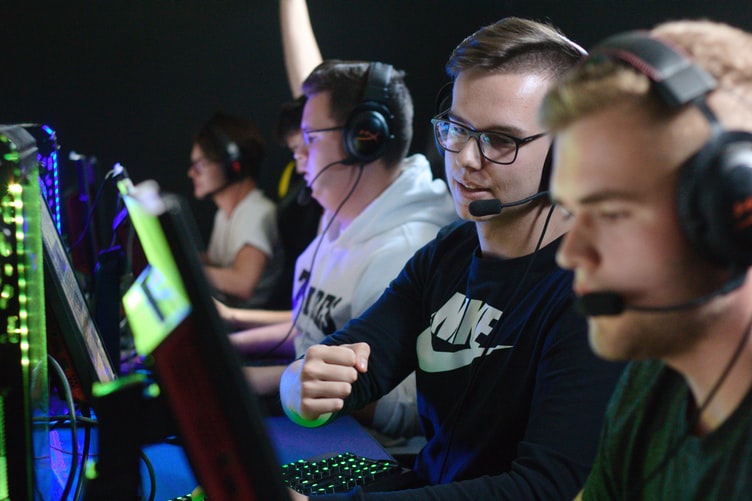 Times have changed and now technology seems to be at the front foot almost everywhere. The popularity of esports as a college course is partly because of the craze people have for online games and partly because there is not much effort required here. All you need is an internet connection and you are well on the path to becoming a successful player.

With opening of such courses in many universities the path for a second career for retiring players is also becoming smooth.

The present for esports is already very promising and the future is going to be bright too. We just need to sit back and wait to see how things unfold.