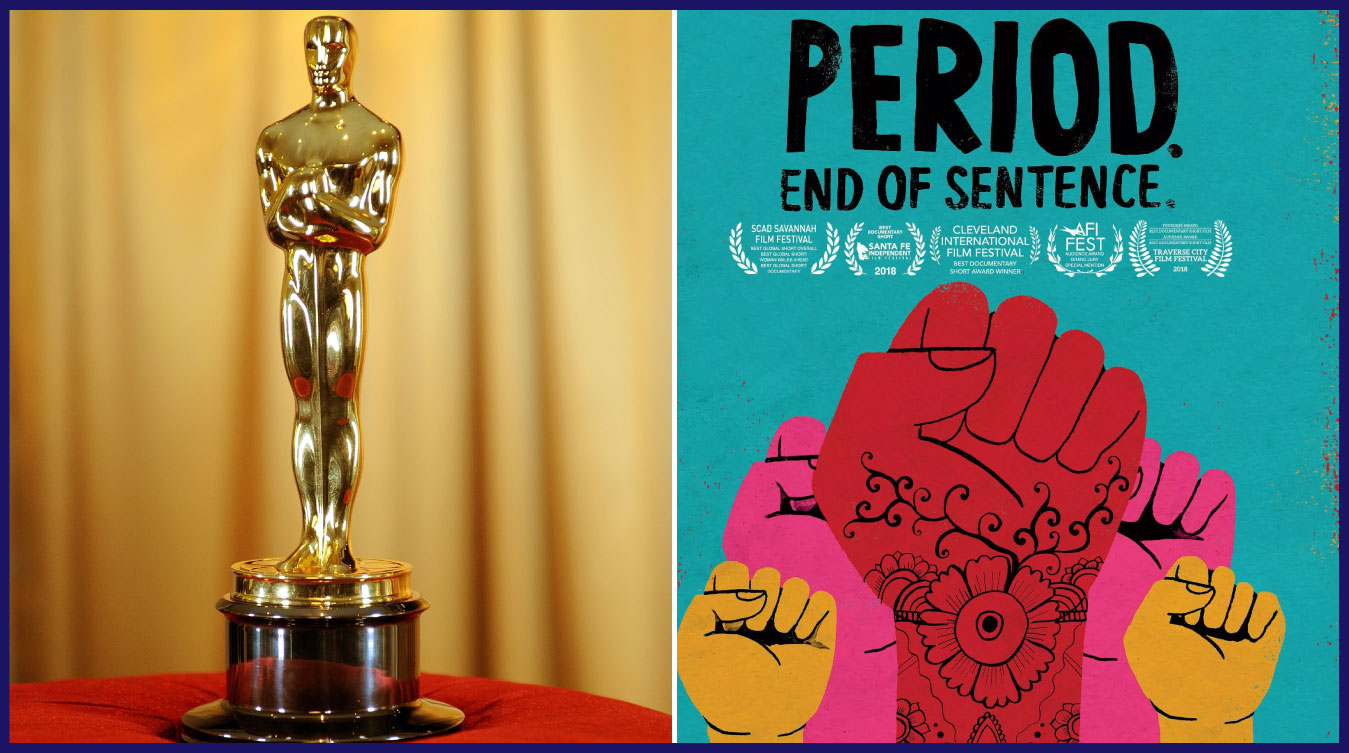 A 25-minute documentary set in Uttar Pradesh’s Hapur district in India just won big at the Oscars won at the 91st Academy Awards.

Directed by the Iranian-American director Rayka Zehtabchi, this documentary about the deep-rooted stigma attached to menstruation won the award for Best Documentary (Short Subject).

Scroll Down For The Trailer : “Period. End Of Sentence“

“I’m not crying because I’m on my period or anything. I can’t believe a film on menstruation won an Oscar,” Rayka Zehtabchi joked upon accepting the award with fellow producer Melissa Berton. 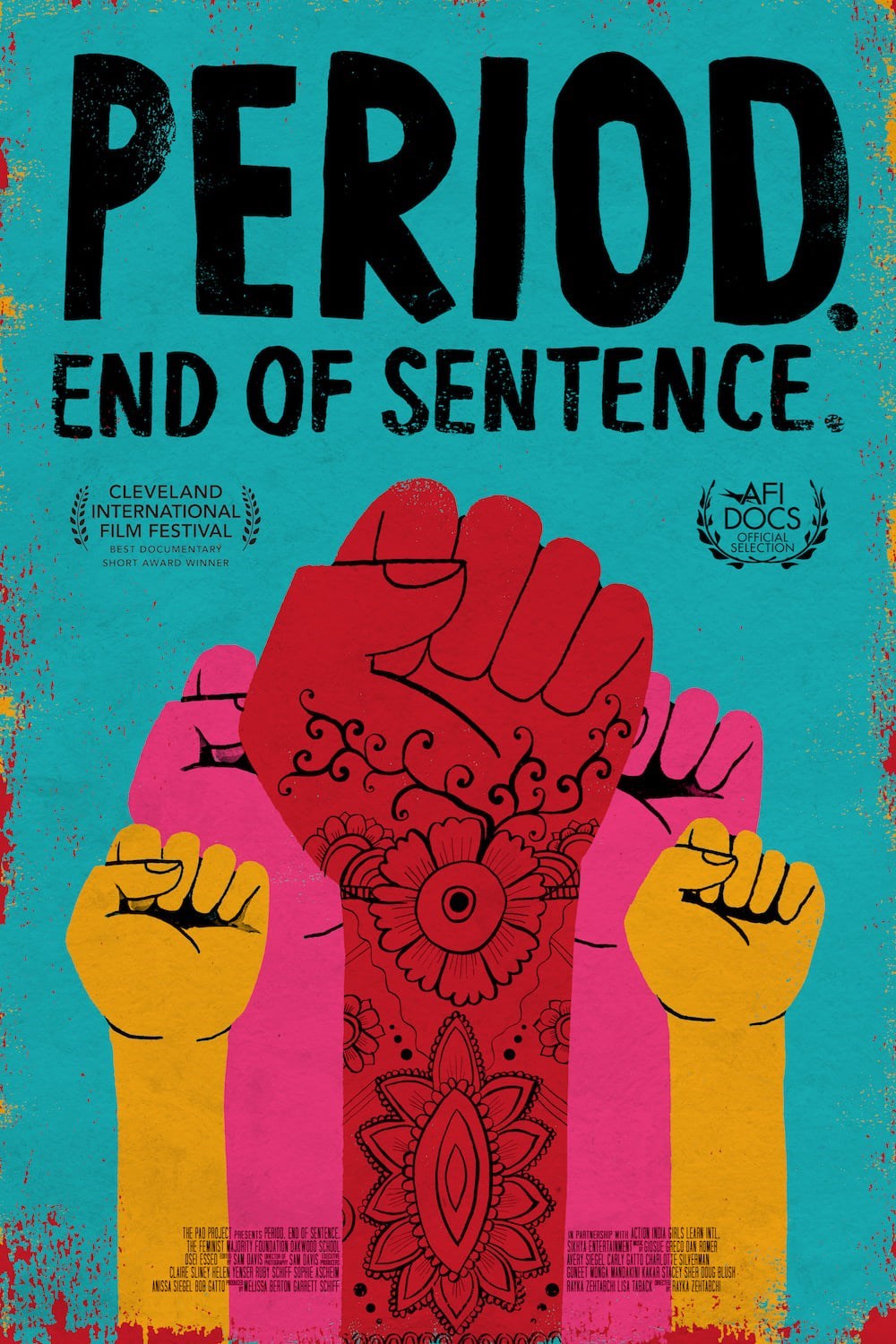 You May Also Like :  How Her Statement,”Boys Don’t Want To Hear About Vaginas Bleeding”, Is Breaking The Internet!

The documentary is about women in a rural village outside of Delhi leading a revolution against the taboo surrounding menstruation. Women operated at night to make their own towels from overused cotton as they were too embarrassed to do it during the day, because menstruating is considered a dirty, shameful secret amongst their community.

This stigma has prevented girls and young women from staying in education, worshiping in temples, and having access to basic sanitary products.

Incidentally, this win comes a decade after Slumdog Millionaire won an Oscar in 2009.

You May Also Like : Can This Teenage Girl’s ” Bleeds Without Violence” Break The Taboo Around Menstruation?