Home » How To Remove Apps From Apple Watches – Your Step-by-step Guide! 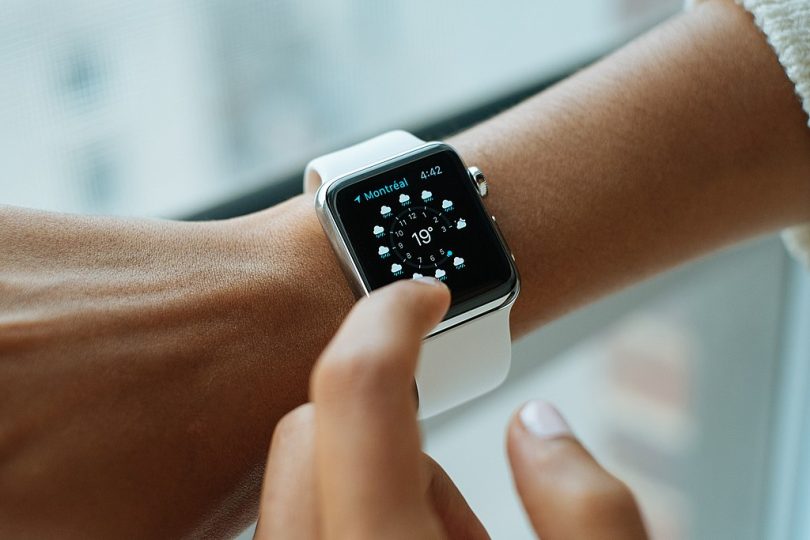 Not all great things always end with waves of laughter, some might also become annoying, here we mean the Apple watches. Sure, they are the handiest and most classy watches at present but when installing an iPhone app with the Apple Watch’s companion app, it gets automatically added to the watch, with no invitations given!

While most might not find it problematic, it gets crazy for those with lots of apps installed. It not only makes the grid view quite cluttered but when also switched to the list view, it only means more apps to scroll through!

Now that the vent is out of the way, let’s get the blessing in disguise – the solution! Scroll through this blog and known how to remove apps from Apple watches.

Note: The deletion process across all Apple watches and iPhones remains the same running the latest watchOS / iOS.

How To Remove Apps From An Apple Watch

Here are the steps to remove the apps from an Apple watch:

Simply raise your Apple Watch or tap on the screen to wake the watch up, it should show the current watch face.

Next, press the Digital Crown to visit the apps page.

2. Look For The Uninvited App

Now that you’ve taken the action as above, the selected app will begin to wiggle and you’ll also see a little “X” icon at the top-left of some and not all apps. (If there is no “X” then it is Apple’s default app and cannot be altered from the

Apple Watch. As for the others, tap on “X” to delete it.

Here, once you click on the “X” icon, you’d be asked to confirm the request, a handy step to prevent accidentally deleting the wrong app and also ensures faulty deletes.

Lastly, you’ll return to the list of apps with the unwanted app deleted and nowhere to be seen.

How To Remove Apps From An Apple Watch Using An iPhone

iPhone is the fastest to help remove several apps at once. All you need to do is launch the Watch app and click on the appropriate Apple Watch, if you have more than one, follow the instructions below.

Once you’ve scrolled past the first lot of the settings and Apple’s apps you’d see a section that is marked as “Installed On Apple Watch.” Here you will be able to see the removable apps that are currently on the Watch all in alphabetical order.

Next, you’d need to simply tap on the app’s name that you want to remove. You’d now have a blank screen with a single button. To discard the app, tap on the button so it’s not green anymore.

Now you’ll be returned to the main screen of the Watch app where you can view the app, except the one you deleted.

In case you have a change of mind and would like to reinstall with just a scroll and a tap: simply scroll to the “Available Apps” section located at the very end to see a big orange “Install” button next to the apps that are available but not installed.

How To Remove Stock Apple Apps From Apple Watch

However, be careful while removing as there could be some default apps that would have a knock-on effect, such as when deleting stocks, it would prevent the notification center from showcasing any stock information.

So, try to be cautious and avoid deleting the Watch app until and unless you are repairing or reinstalling the Watch.

We hope the blog post above has helped you gain insight on how to delete unwanted apps from your Apple Watch and easily unclutter the grid.

1. Why Can’t One Remove Any Apple Watch Apps?

If you are aware of the app you’d like to get rid of and it isn’t one of Apple’s default apps, then you would have to check the section under iTunes & App Store Purchases where you can re-edit the setting of deleting apps to ‘Don’t Allow’. If enabled, you will not be able to delete any app until this setting is changed.

2. If I Delete An App From My iPhone, Will It Also Get Deleted From The Apple Watch?

Yes! If you use an iPhone and delete an app, it will automatically get deleted from the Apple Watch too.

3. Is Deleting An App Different On The ListView And The Grid View?

Yes, if in list view, you can simply swipe left to remove the app, and if in grid view, all you need to do is long-press and hold the display and click on Edit Apps.