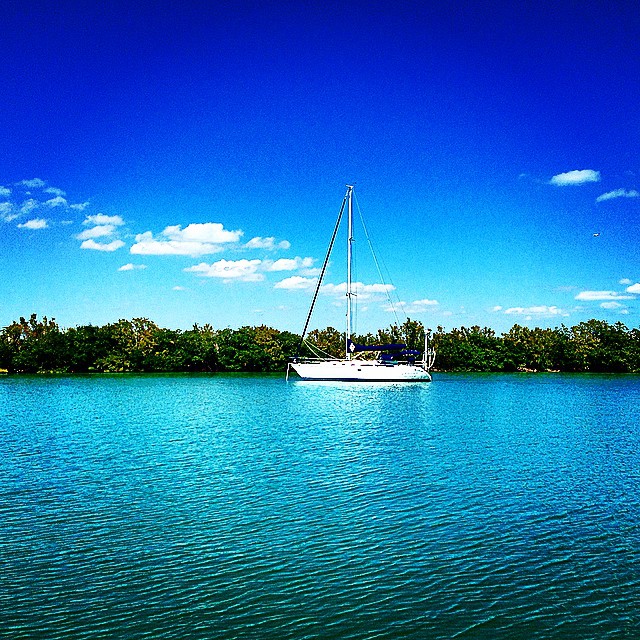 There was a time when no one could think of shooting a film without incorporating a glamour shot in Miami. It has always been a popular tourist destination, and at the same time, it has been the prime location for filming Hollywood movies and foreign films.

Even today, it is impossible to go throughout the day without running into a shooting setup somewhere on the beach or the Little Havana.

Are you thinking about shooting in Miami for your upcoming film? Then you should check out the top locations that few know about.

If you are thinking about Miami’s own slice of Cuba, then this is where you should go. Little Havana has a distinctly Latin culture. The countless old-school cigar shops and tobacco stores line the streets.

Calle Ocho or Little Havana is always alive with live Latin music and fantastic food. The parties here are out of the world! It is the perfect place to shoot a period drama or a thriller. Take your pick because Little Havana waits for you.

Numerous directors have taken their crew out under the Rickenbacker Causeway for the shooting of several movies and TV episodes. It is a gritty, out-of-the-box location.

It is a different kind of a beauty that is quaint and at the same time haunting. The bay and the picturesque view of the Brickell look mesmerizing in the night shots.

It is the quintessential shooting location for all directors and cinematographers working in Miami. The love for the beach began in the early 30s. It has been 90 years, and the craze has not yet faded. It has been the backdrop of several leading TV productions and Hollywood classics.

Whether it was the Bad Boys 2 or Scarface, the Miami Beach always stole the glamour shot. Additionally, you can always unwind after a long day at the shoot at the leading film studio in Miami in one of the many glitterati covered bars and restaurants.

This place rose to fame after Robin Williams and Nathan Lane chose this strip for the walk in The Birdcage. It is open regularly between 9 am and 6:30 pm. the Farmer’s Market has a rustic charm with the jam jars, fresh flowers, local confectionary, baker bread and pure honey.

It is not only popular among the tourists. It is also an excellent attraction for the photographers and cinematographers, who want to capture the authentic flavor of Miami.

It is the perfect location for a hush-hush shoot. The No Name Harbor is a cul-de-sac for boats. It has a small waterfront restaurant and expansive green land.

It composes the perfect backdrop for photo shoots and movies. Right now, it is a Bill Baggs Cape Florida State Park. So the location is quite desolate and finding a space for working is entirely possible.

No matter which location you pick within Miami, you need to work with a studio for completing your post-production work. Moreover, location scouting with the experienced people is always more fun and rewarding, because not shooting in Miami is a mistake even the most famous directors haven’t made.