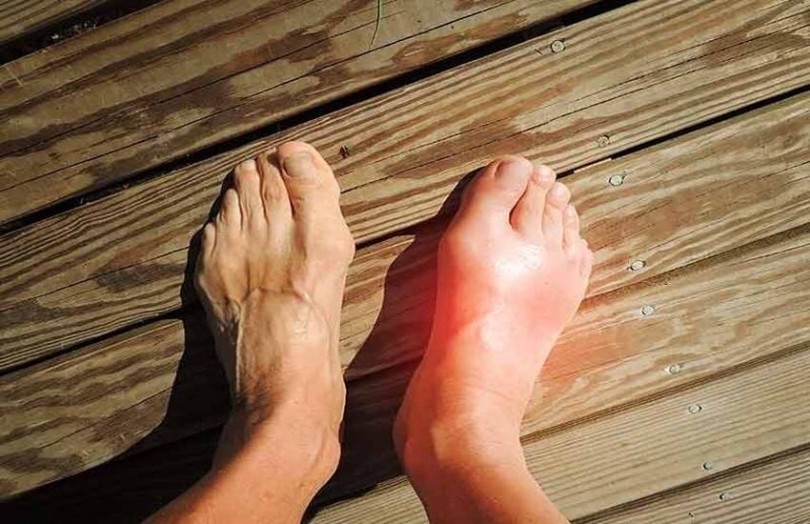 According to a recent study conducted by the Mayo Clinic, close to 20% of the total population is dealing with high uric acid levels.

To their surprise, the medical researchers also discovered that close to two-thirds of people with high uric acid don’t experience any clear symptoms.

In this article, we will take a close look at the things you should know about uric acid. We will also go over some key information that can help you lower your levels if they are too high. If you are serious about staying healthy, you will take heed to the advice given below.

What Is Uric Acid?

Uric acid is created when you body gradually breaks down certain chemicals called purines. It’s important to note that uric acid does not play a vital role.

It’s simply a waste product. Once it is dissolved in your bloodstream, it will travel through your kidneys. It escapes from your body via urine.

Problems can occur if the uric acid in your blood is not eliminated properly. When this happens, there’s a strong possibility that the uric acid can reach a high level. In many instances, crystals can form. This is called hyperuricemia.

If the crystals get into your joints, you could get gout. This is form of arthritis is aggravating and very painful.

Let’s say your uric acid levels are too high. Fortunately, you can lower them without taking medication. Here are six time-proven methods that can help you get things under control.

Purines are chemicals that can be found in certain foods, and they are produced by the human body. Many people are unaware that the purines in seafood and animal meat can have a huge impact on your uric acid level.

You must make an earnest effort to avoid the following foods:

The following foods will not increase your uric acid levels: 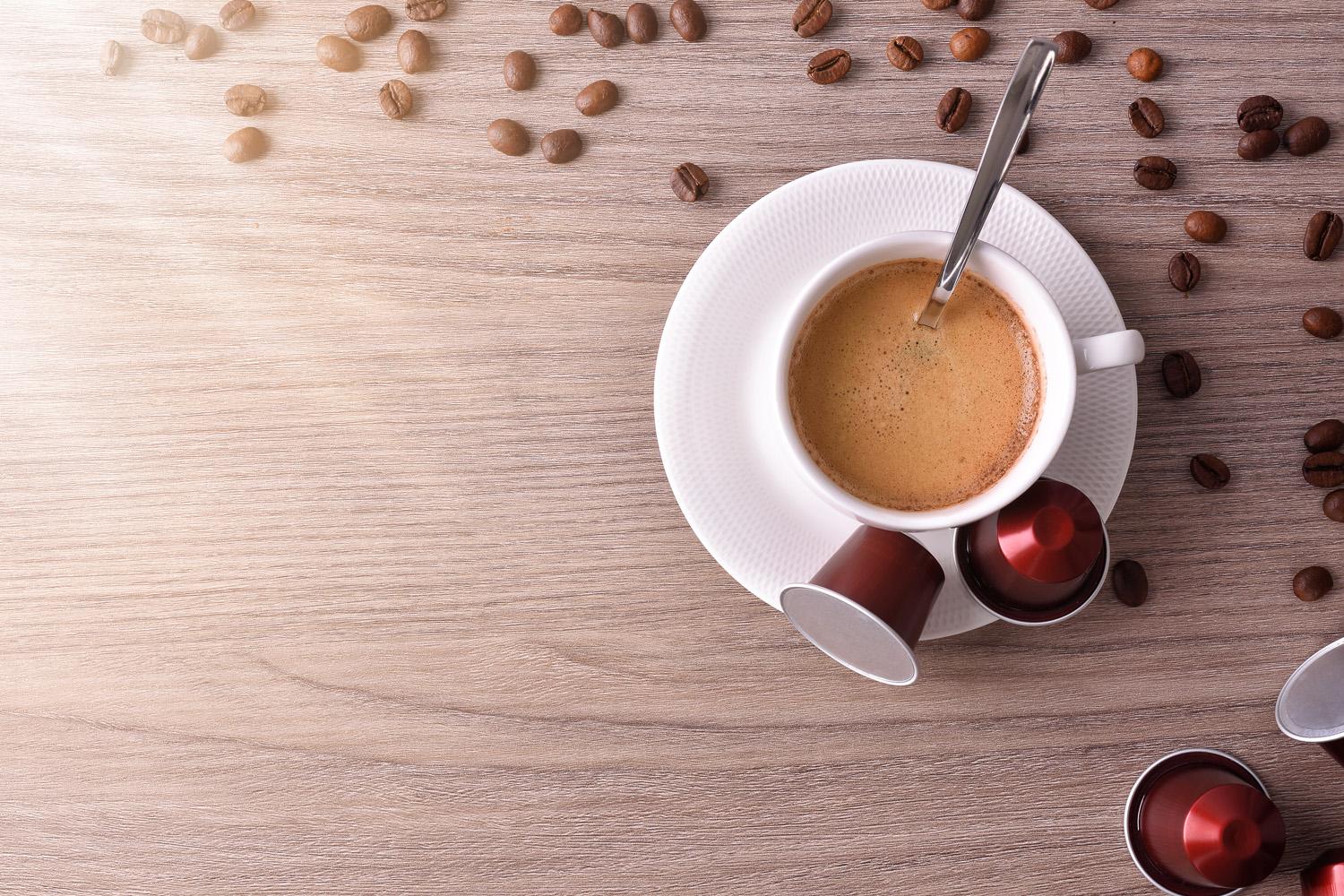 According to the Mayo Clinic, you should only drink up to four cups of brewed coffee daily. Nervousness, insomnia, and many other ailments could surface if you go past this point.

This may come as a shock, but certain medications can reduce the amount of trips you take to the restroom. Your uric acid level will rise when your body produces less urine.

Here are some medications that are notorious for causing your body to produce less urine:

It’s important for you to tell your physician that you are taking these drugs. They will look at your medical chart, and replace any of the drugs listed above with medication that will not cause any issues.

Dieting is a great strategy for lowering your uric acid level. Besides looking better, your kidneys will function at their optimum level. They will be able to help your body eliminate uric acid with ease.

Some prominent medical researchers from an intensive study in 2005 discovered that Vitamin C can lower uric acid levels.

It shows that drinking liquor and beer can increase your uric acid level. More purines will be present in your blood when you drink alcohol.

Soft drinks have maintained their popularity over the years. However, soft drinks containing high-fructose corn syrup or sugar are not ideal for anyone who is trying to keep their uric acid level to a minimum.

It’s vital for you to stay clear of the following:

It doesn’t take a Rhodes Scholar to know that watching your diet closely will help you keep your weight under control.

This will make it easier for you to maintain a low uric acid level. If you’re dealing with gout, your physician may recommend medications that are well-known for breaking down uric acid crystals.