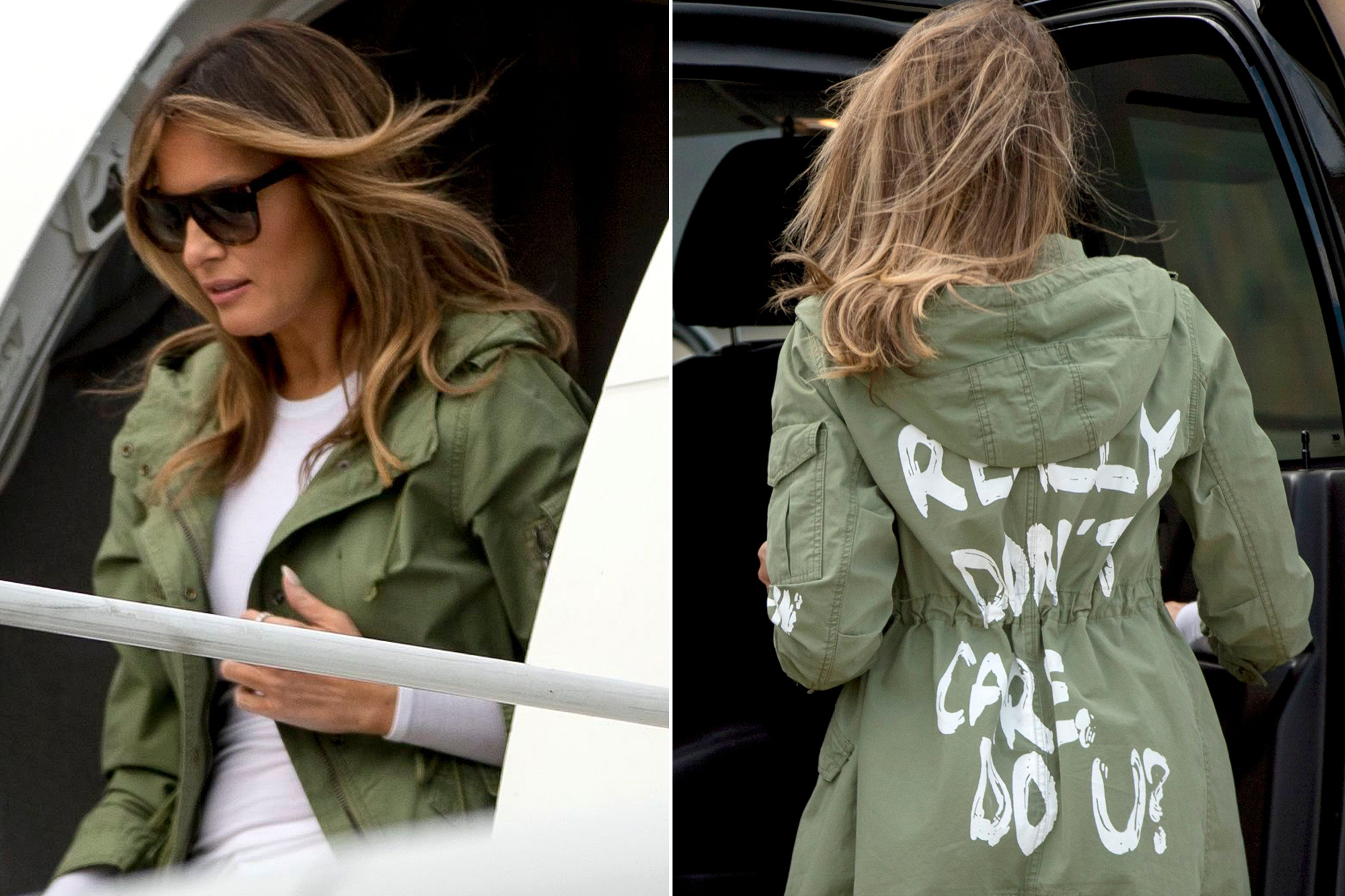 In an interview with ABC news that was released recently, Melania Trump grabbed headlines with her promotional sound bites from “Being Melania — The First Lady”.

The first lady unveiled the jacket mystery which sparked countless think pieces: Why did US First Lady Melania Trump wear a $39 jacket emblazoned with “I really don’t care, do you?” during a trip to a migrant child detention centre? 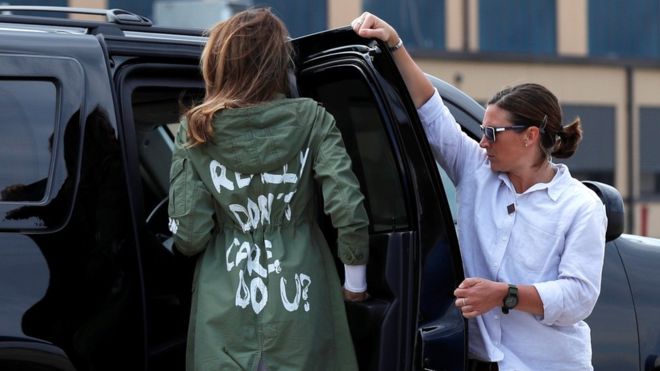 It’s safe to say a $39 (£29) Zara jacket emblazoned with “I really don’t care, do u?” looks unusual in the wardrobe of a US First Lady – especially a former model known for her designer taste.

Now we have an answer: Mrs Trump has admitted she was sending a message. Melania acknowledged the jacket “was a kind of message, yes”.

“It’s obvious I didn’t wear that jacket for the children, I wore the jacket to go on the plane and off the plane,” she said over the weekend. “It was for the people and for the left-wing media who are criticising me. I want to show them that I don’t care. You could criticise whatever you want to say. But it will not stop me to do what feels right.”

“I often asking myself, if I had not worn that jacket, if I will have so much media coverage,” she said, adding, “I would prefer they would focus on what I do and on my initiatives that what I wear.”

Mrs Trump visited the New Hope Children’s Shelter in McAllen, Texas, on 21 June. The centre housed 55 children, including some separated from their parents as part of the Trump administration’s zero-tolerance policy towards illegal immigration.

Mrs Trump was on her way to meet migrant children separated from their parents in Texas at the border when she was first spotted in the jacket. She took it off during the visit itself and then, despite hours of news attention, put it back on for the return trip.

There was widespread speculation and criticism over what message Mrs Trump intended to send by wearing the jacket on that particular trip – although her spokeswoman said “there was no hidden message”.

Mrs Trump’s apparent stand delighted supporters, but critics have focused on the fact the admission has caught her team in a lie, and criticised the timing of her message.