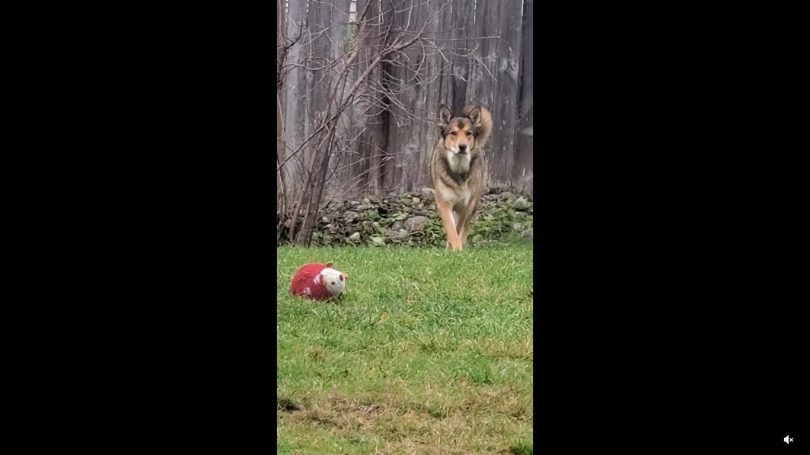 Are you in search of an animal video? Do you wish to show the hilarious behaviors of the animal? If the answers to those questions are yes, then here’s an image of a dog that will bring you a smile.

The video shows the dog’s reaction when it realizes that its owner is recording the footage on camera. It is possible that the video might bring you to tears.

“He caught me taking video of him,” says the caption on the video that was posted on Reddit. The clip starts to show the dog trying to get an ounce of water from the dry branches of trees. Then, suddenly, the dog is aware that its owner has captured the moment on camera. The next thing that happens is hilarious.

Since its release, the video has received more than 5,400 votes and counting. The clip has also received numerous feedback.

“He is the most handsome and regal of boys, he certainly does not eat sticks!” wrote one Reddit user. “Tries to walk off the derpy-ness there at the end with their head held high,” said another. “Mr. Sophistication is back! He’s gorgeous,” commented a third.