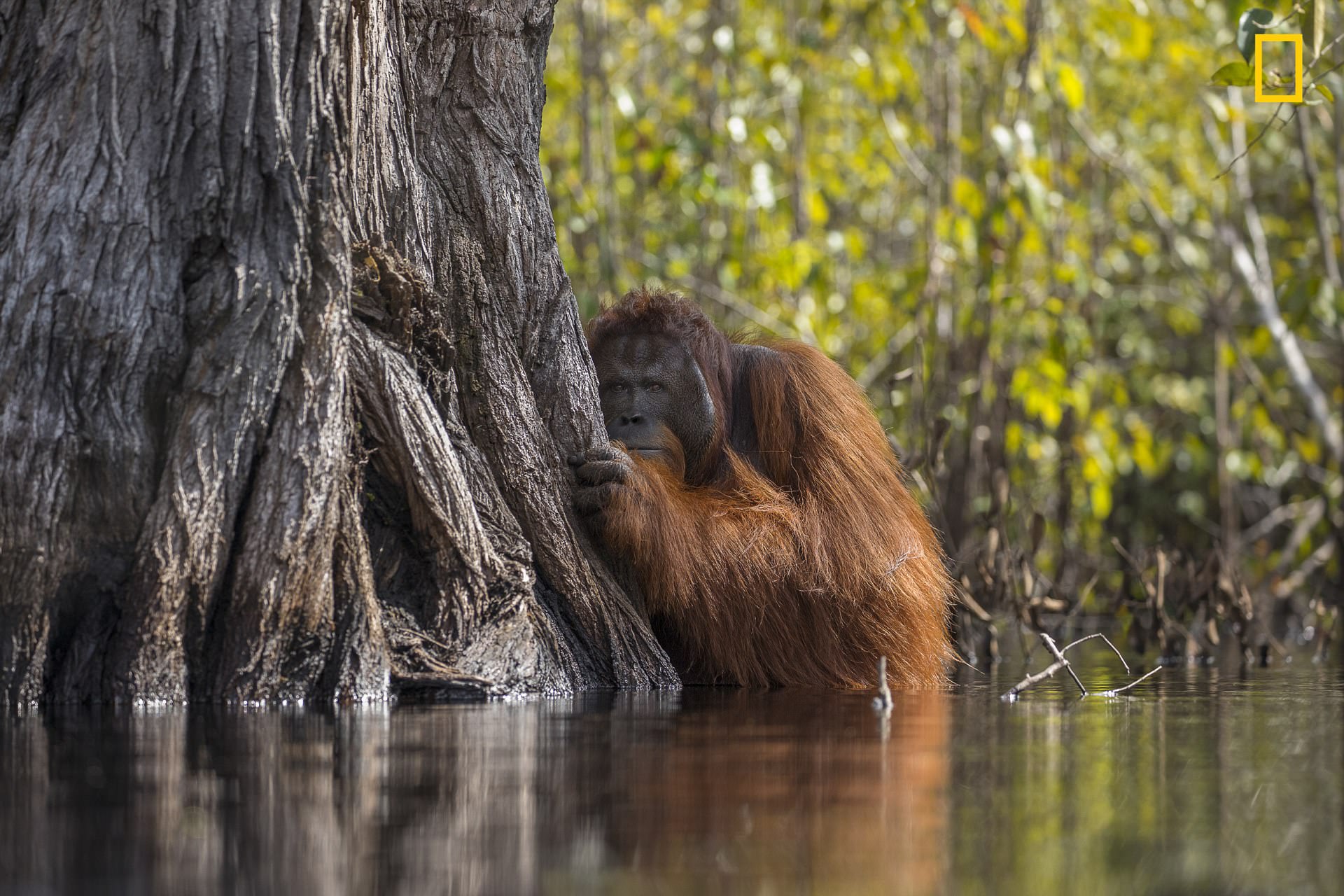 3. When Jewish refugees realized they weren’t being sent to their deaths

6. During a tragic event in Thailand, one of the rescuers takes a break.

8. This is a World Cup Match. Look how Peter Schemeichel is while watching his son Casper saving a penalty against Croatia.

11. “My Dad surprised my Mom for their 30th anniversary and had a bench dedicated to her at the park where they always walk together.”

12. Man uses the suicide hotline on the Golden Gate Bridge

14. These women don’t know that a homeless man is sleeping outside the restaurant in Milwaukee

16. “From utter loss to pure happiness.”

17. Son waking up his alcoholic father

18. A teen celebrates after being awarded at an event for women with special needs.

19. This soldier is going to defuse a car bomb in Northern Ireland