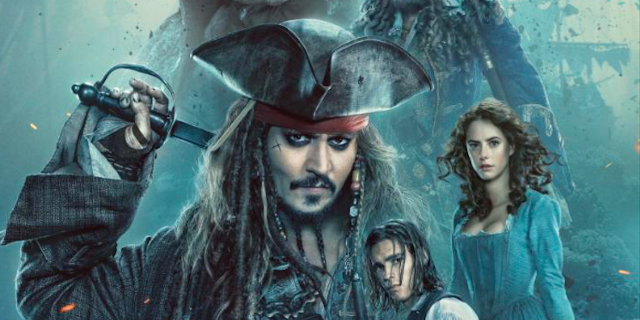 Disney has released a new poster and concept art illustration for Pirates of the Caribbean : Dead Men Tell No Tales, to get fans ready for the new trailer debuting a few hours from now. The poster offers a new look at the villainous Captain Salazar (Javier Bardem), along with Captain Jack Sparrow (Johnny Depp), Captain Barbosa (Geoffrey Rush) and newcomers Carina Smyth (Kaya Scodelario) and Henry (Brenthon Thwaites).

The studio has also released an intriguing piece of concept art, that features “ghost sharks” that will be seen in the movie. 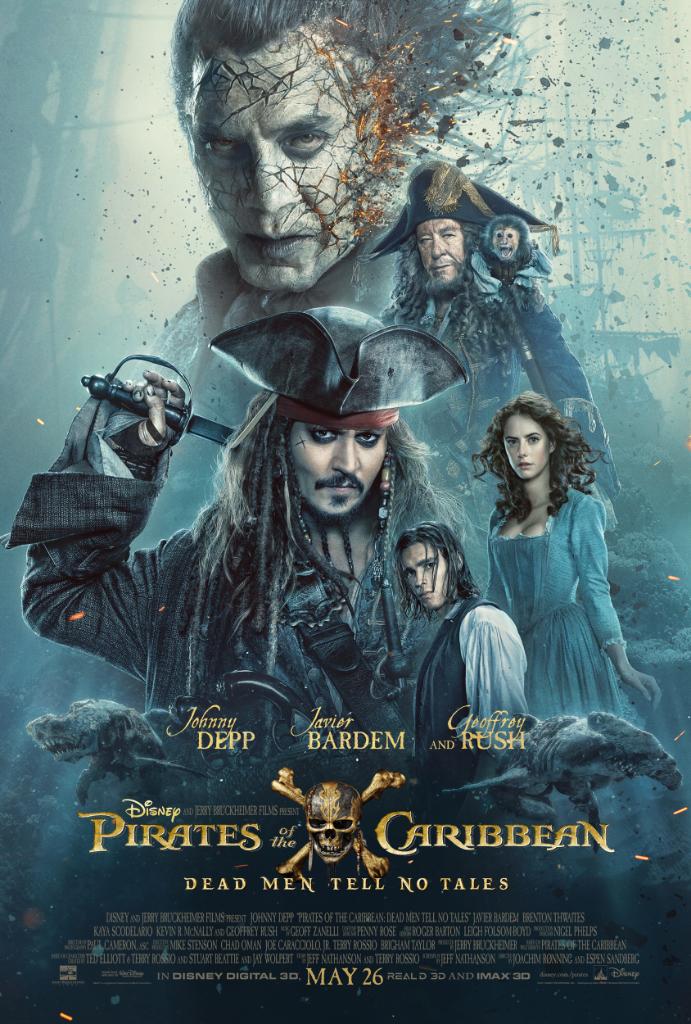 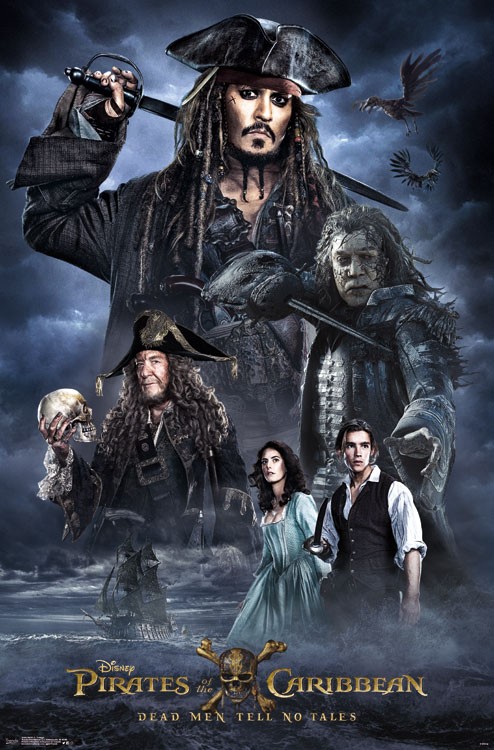 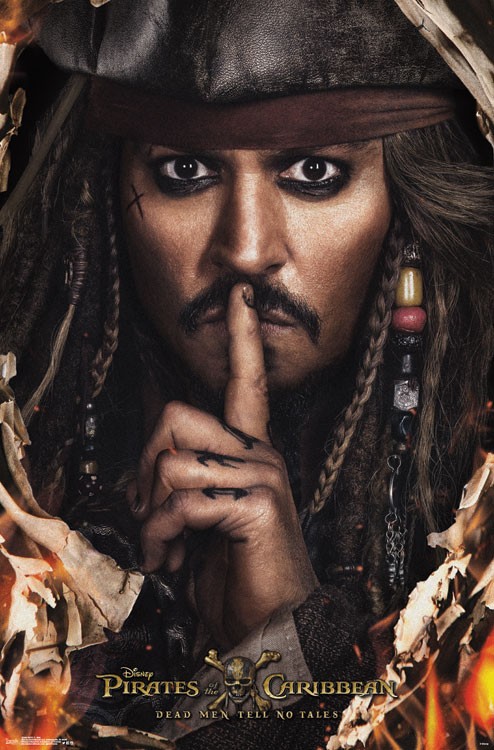 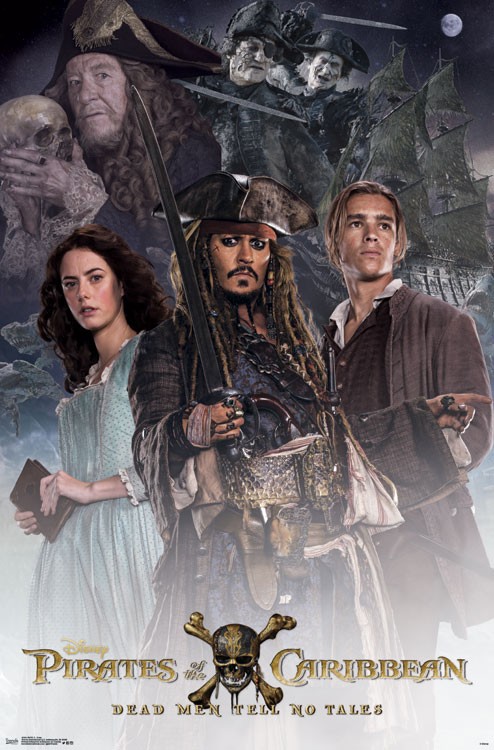 Watch The PIRATES OF THE CARIBBEAN: 5 Trailer