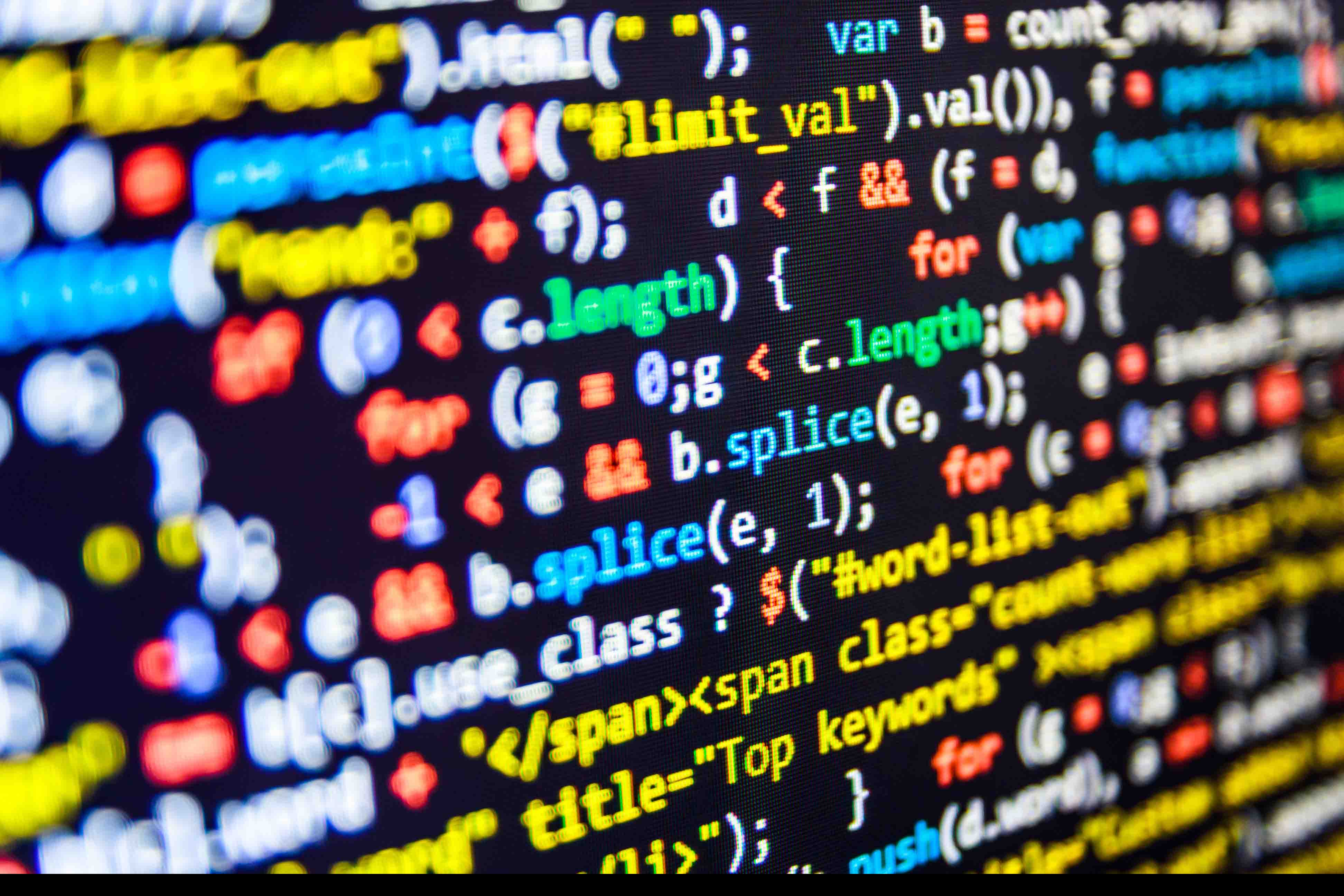 You do not want to squander your time. If you’re going to put in the time and effort to learn new programming languages, you need be sure that the ones you choose are the most in-demand on the market.

After all, if you want to start (or grow) a career in software development, you need to be at the front of the class. And if you need good developers for your own project – Devox knows how to help.

You must study the appropriate programming language if you want to construct a mobile application, get certification for programming expertise, or master new abilities.

The greatest programming languages in demand by employers in 2022 are shown below. You will be instructed on the specifics of each language, including its difficulty and application.

What Exactly Is A Programming Language?

A programming language is a method of communicating with computers used by programmers (developers).

In general, a program is a series of instructions written in a certain language (C, C++, Java, Python) to accomplish a specific purpose.

JavaScript, which was originally used just to build web browsers, is now used for server-side website deployments as well as non-web browser applications.

Javascript, formerly known as LiveScript, was established in 1995. However, since Java was such a popular language at the time, it was marketed as Java’s “younger brother.”

JavaScript grew into a completely autonomous language over time. Nowadays, JavaScript is sometimes mistaken with Java, and although there are some similarities, the two languages are unique.

Developers who have learned a particular programming language usually work for companies or outsource to professionals. Learn more about outsourcing pricing: devoxsoftware.com.

Python is a general-purpose programming language that allows developers to create programs in a variety of programming styles (for example, functional, object-oriented, reflective, and so on).

Python has been used to create a number of prominent digital tools and platforms, including YouTube, Google Search, and iRobot robots.

Python is suitable for both beginners and expert programmers since it is one of the easier languages to learn and use.

The language has a large library that covers common commands and actions.

Its interactive features enable programmers to test code as they go, decreasing the amount of effort spent generating and testing lengthy chunks of code.

Kotlin is widely utilized in the creation of Android apps, online applications, desktop applications, and server-side applications. Kotlin was designed to be superior than Java, and its users are persuaded.

Kotlin is used to write the bulk of Google’s applications. Coursera, Pinterest, and PostMates are among the firms that use Kotlin as their programming language.

HTML is an abbreviation for HyperText Markup Language. Don’t be fooled by the sophisticated name; HTML is one of the most straightforward entry points into the world of programming.

HTML is a markup language, which means it styles the presentation of material on a website. HTML is mostly used to define web pages using plain text.

It is limited to creating and organizing text on a webpage and lacks the capabilities of the other programming languages on this list. Sections, headers, links, and paragraphs are all part of the HTML domain.

Swift reached the top ten of the monthly TIOBE Index survey of popular programming languages a few years ago. Swift was created by Apple in 2014 for Linux and Mac apps.

Swift, in comparison to other programming languages, needs fewer coding abilities and may be utilized with IBM Swift Sandbox and IBM Bluemix. Swift is utilized in well-known iOS applications such as WordPress, Mozilla Firefox, SoundCloud, and even the game Flappy Bird.

Although there are hundreds of programming languages, only a handful make the cut for the short list of languages you should be familiar with.

The ones mentioned above, in our view, are the greatest possibilities for programmer training. If you want to start a career as a programmer, make a lateral shift into another industry, or rise up the corporate ladder, learning one of these languages is a great place to start.