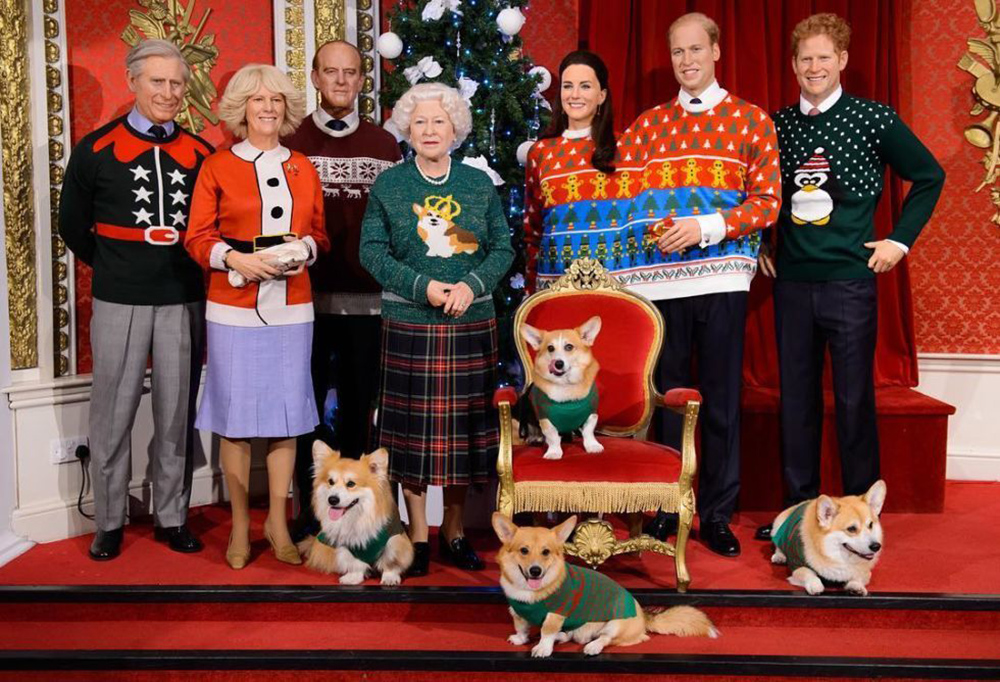 The Royal Family carries a rich elegance with itself effortlessly. Queen Elizabeth and her family seem to have royalty that comes pretty natural in the clan. Be those the very first photos of Princess Charlotte or Prince George killing the world with cuteness, the Royal Family has been loved and adored all over the world.

The Royal Family members too, have had their fair share of pretty embarrassing moments. And we have the perfect collection of those pictures especially for you.

1. When Queen Elizabeth couldn’t hide her utter disgust for the food being served. 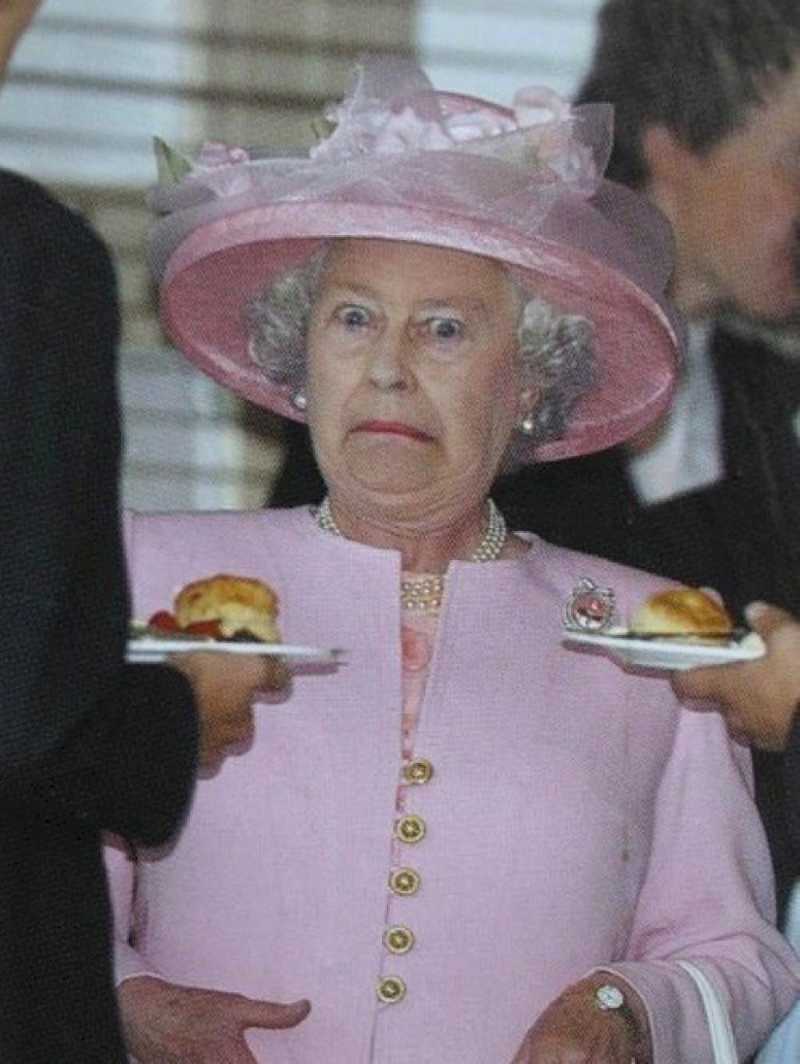 You May Also Like What Makes November 20, 2017 So Special For Queen Elizabeth?

2. That is normally ok but isn’t very royal, dear Queen. 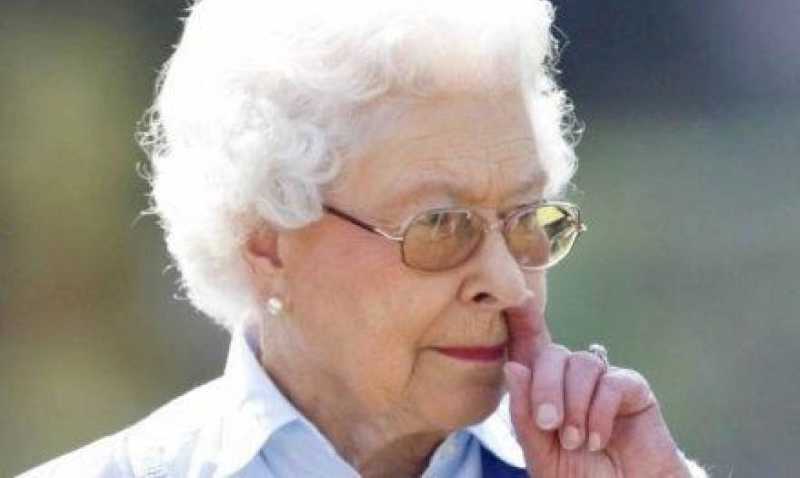 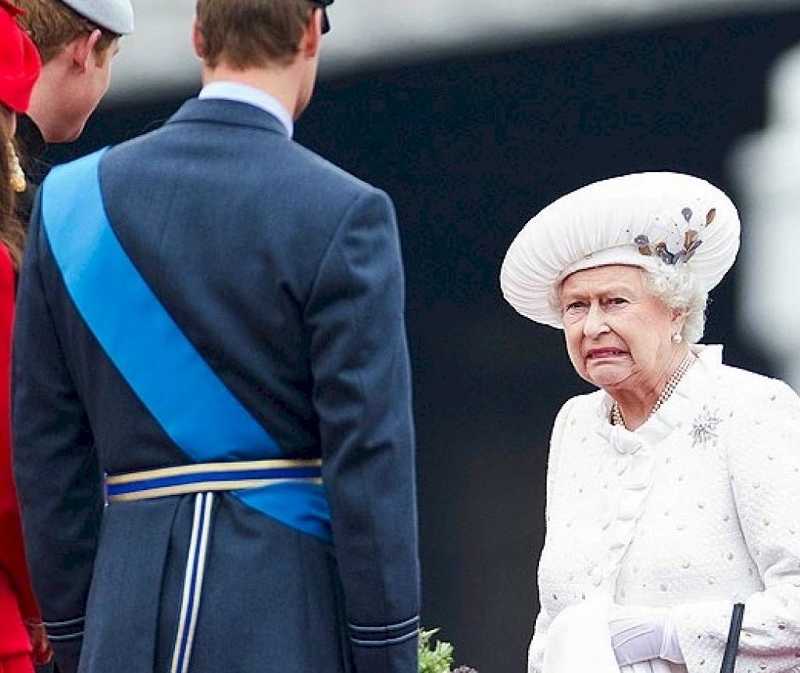 4. When Queen Elizabeth finally had enough. 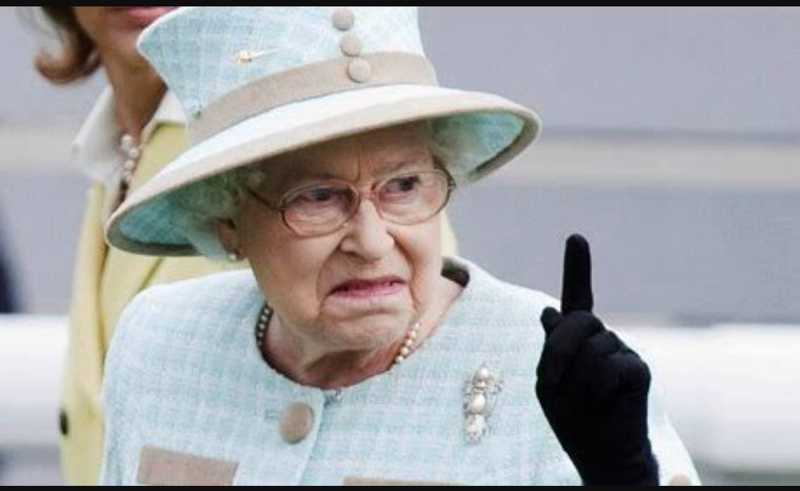 5. When Prince William and Kate Middleton were caught in a pretty awkward pose during their wedding. 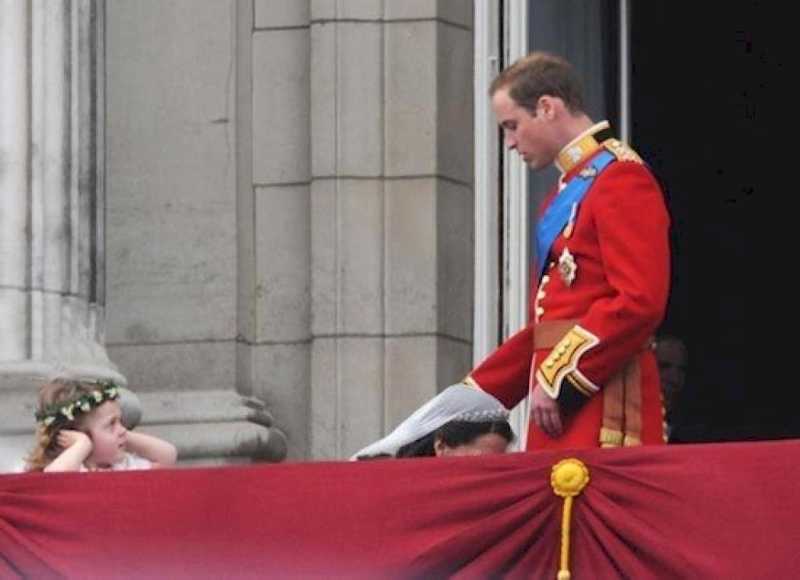 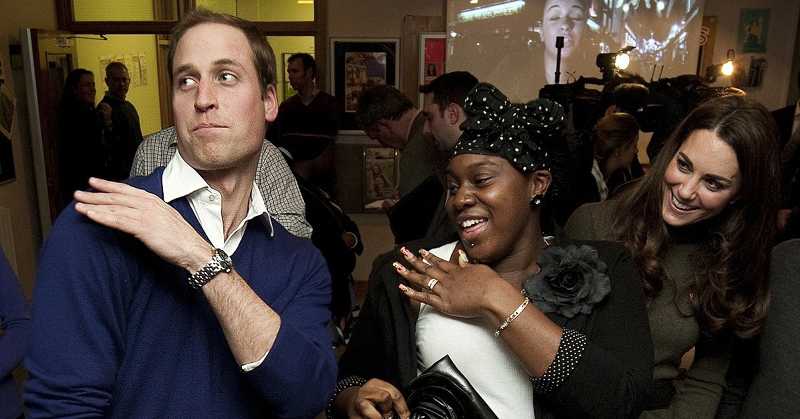 7. When Prince Charles was lost in the sculpture’s bosom. 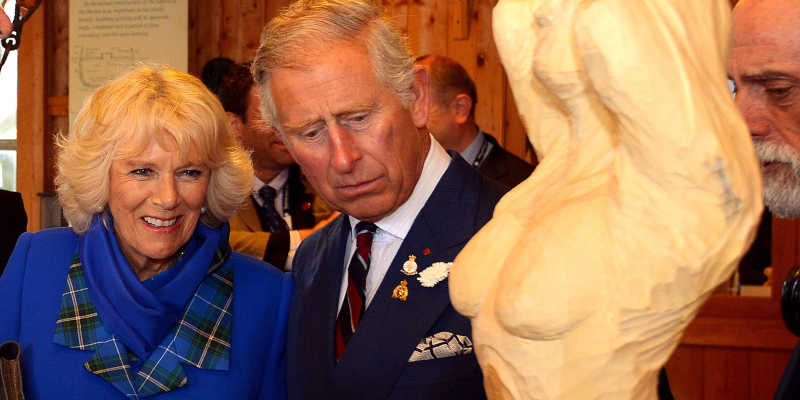 8. When Prince William’s bubble bath was interrupted by Kate and George. 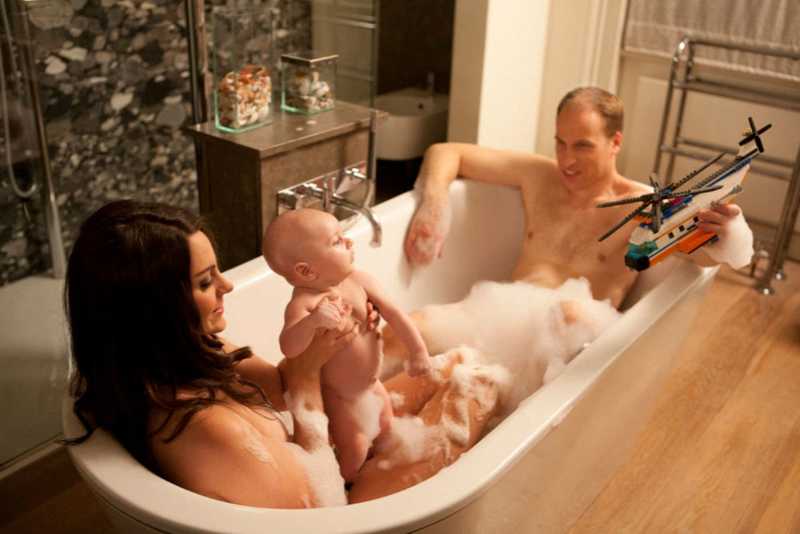 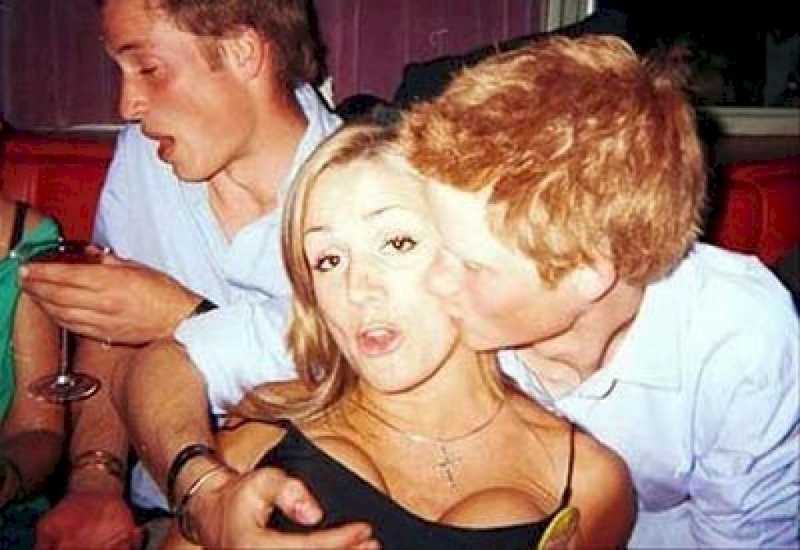 10. When Prince Charles went on to be a spinning DJ! 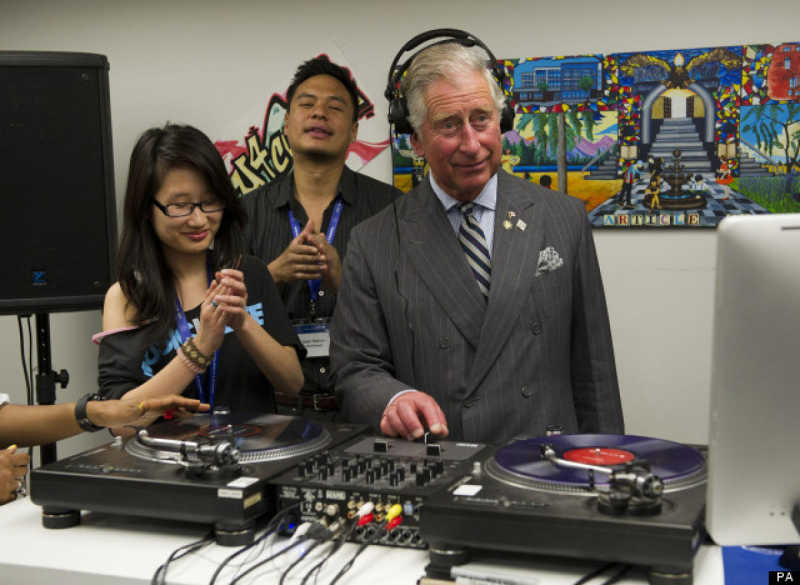 11. Prince Charles perhaps wasn’t very spiced up when he met the Spice Girls. 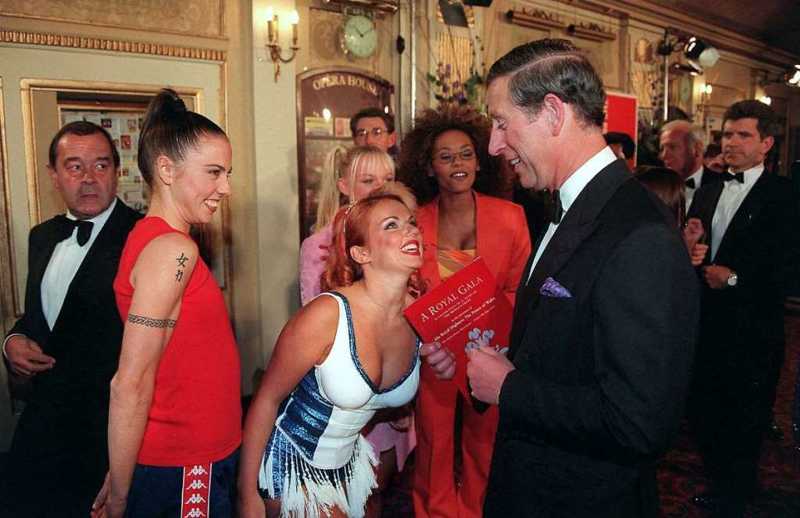 12. Young Prince George already getting down the royal facial

You May Also Like Queen Elizabeth Found Guilty In Missing Children Case ?? 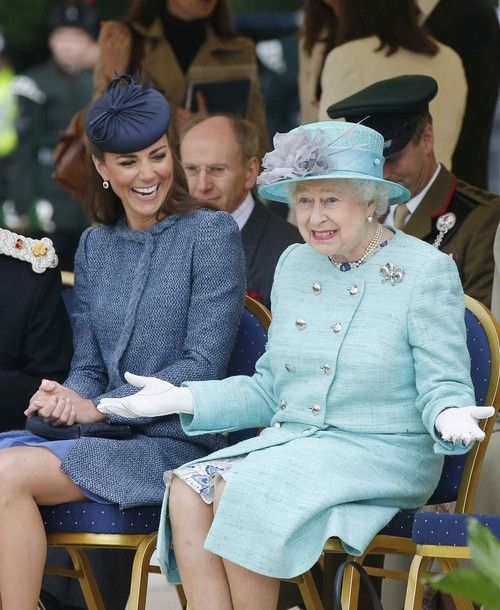 14. Watch Prince Philip talk about figuring out his role alongside The Queen in the next slide. 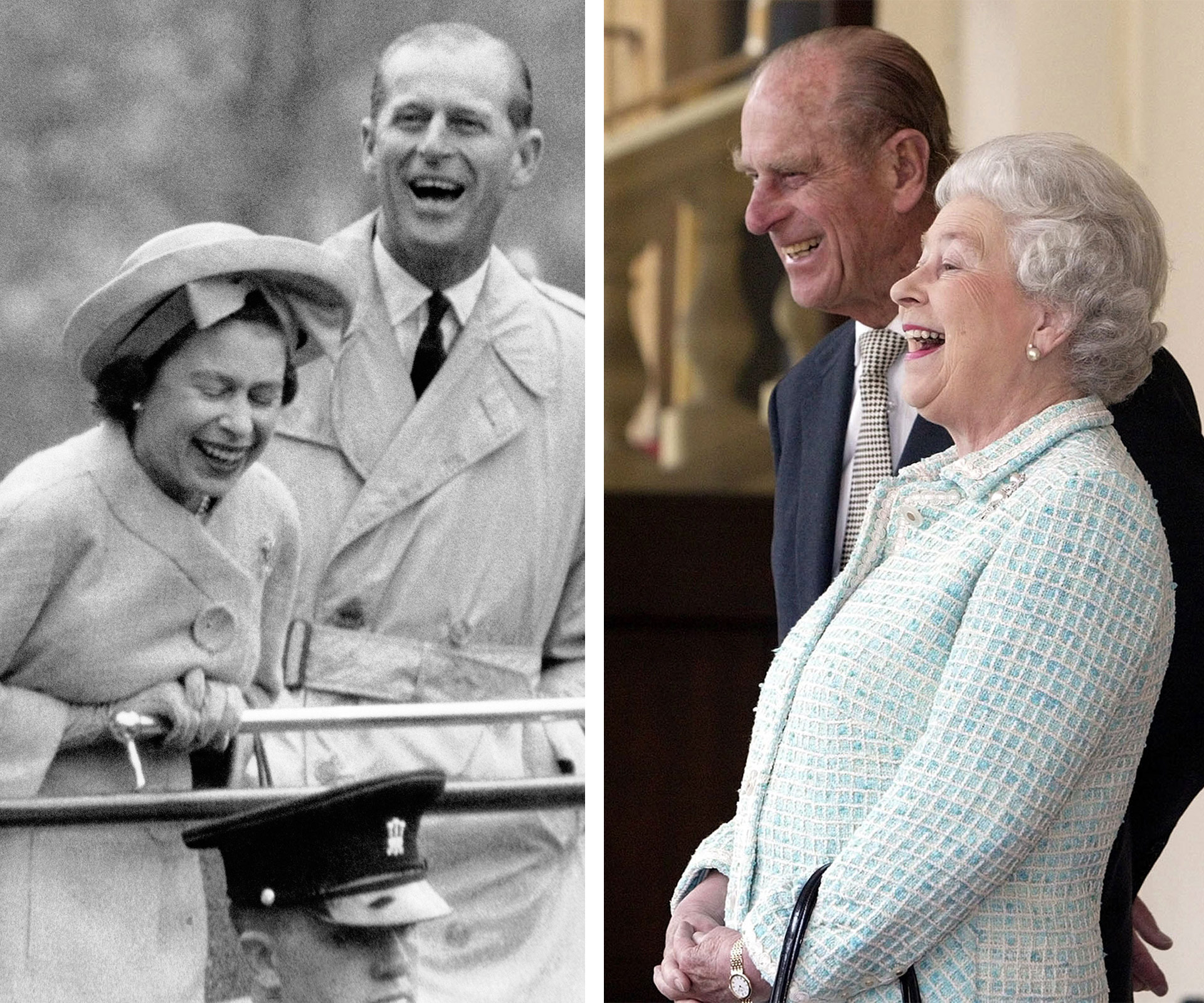 15. She’s got a sneaky sense of humour 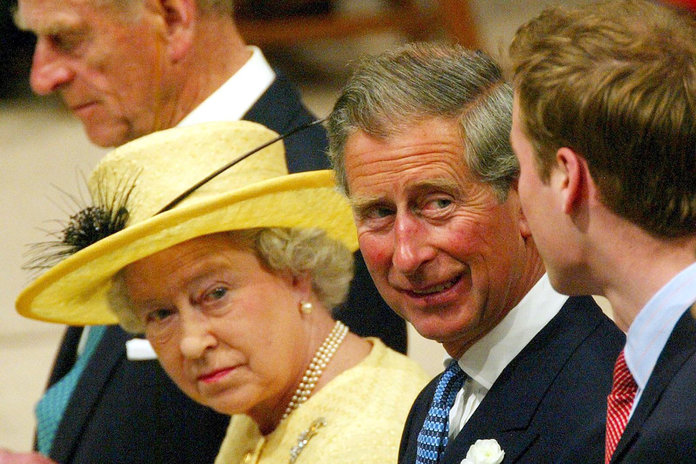 16. She loves to spoil her great-grandchildren 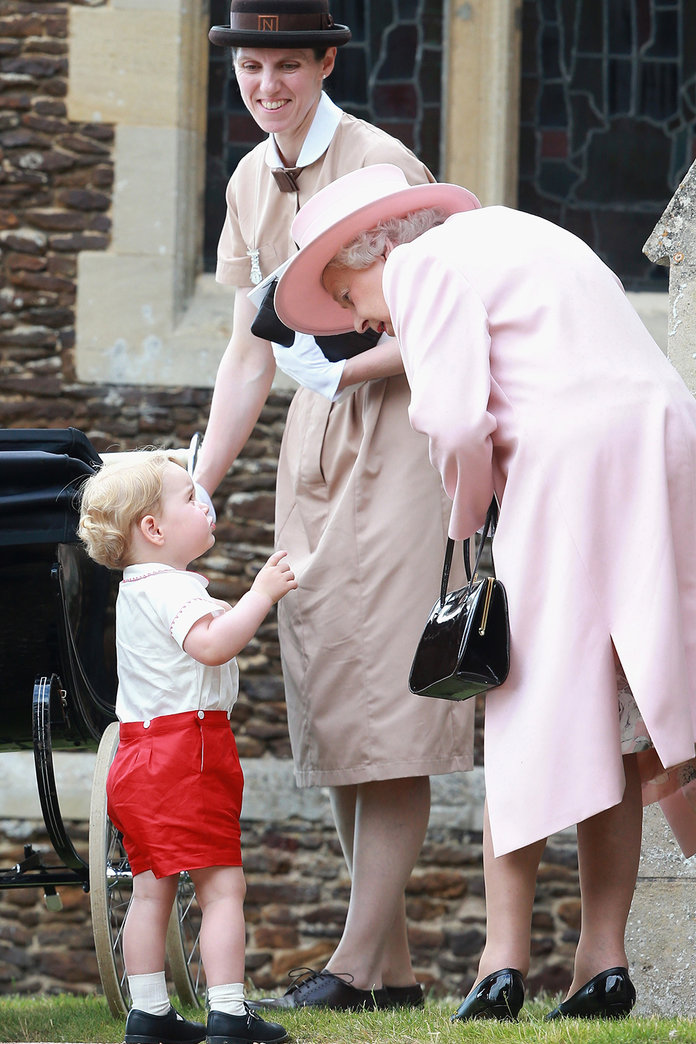 17. She knows the power of a photobomb 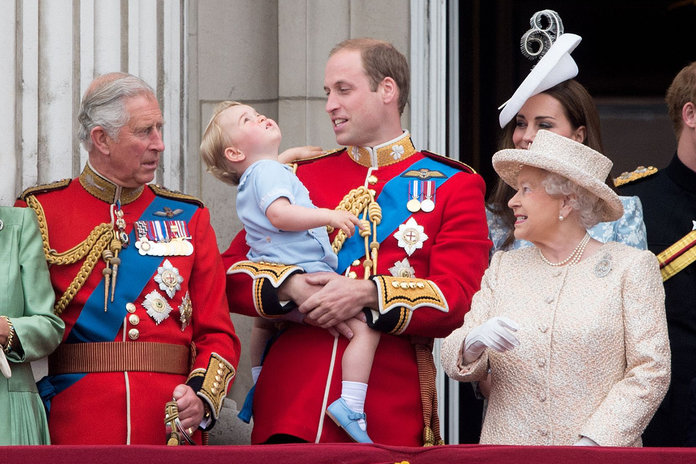 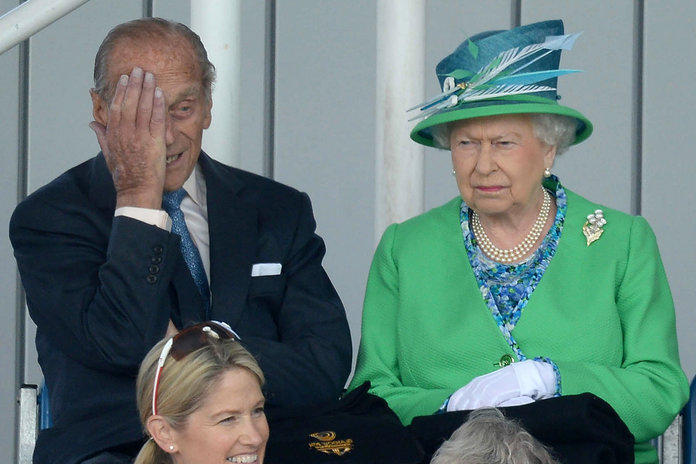 19. When she nailed wing mirror chic 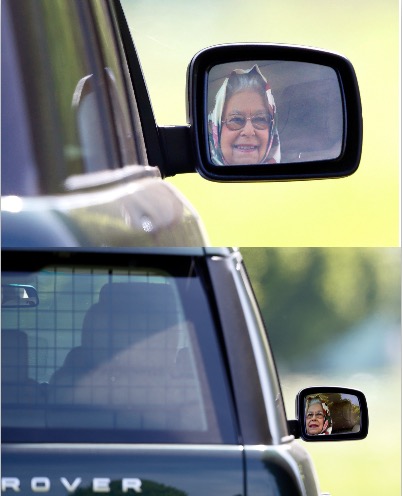 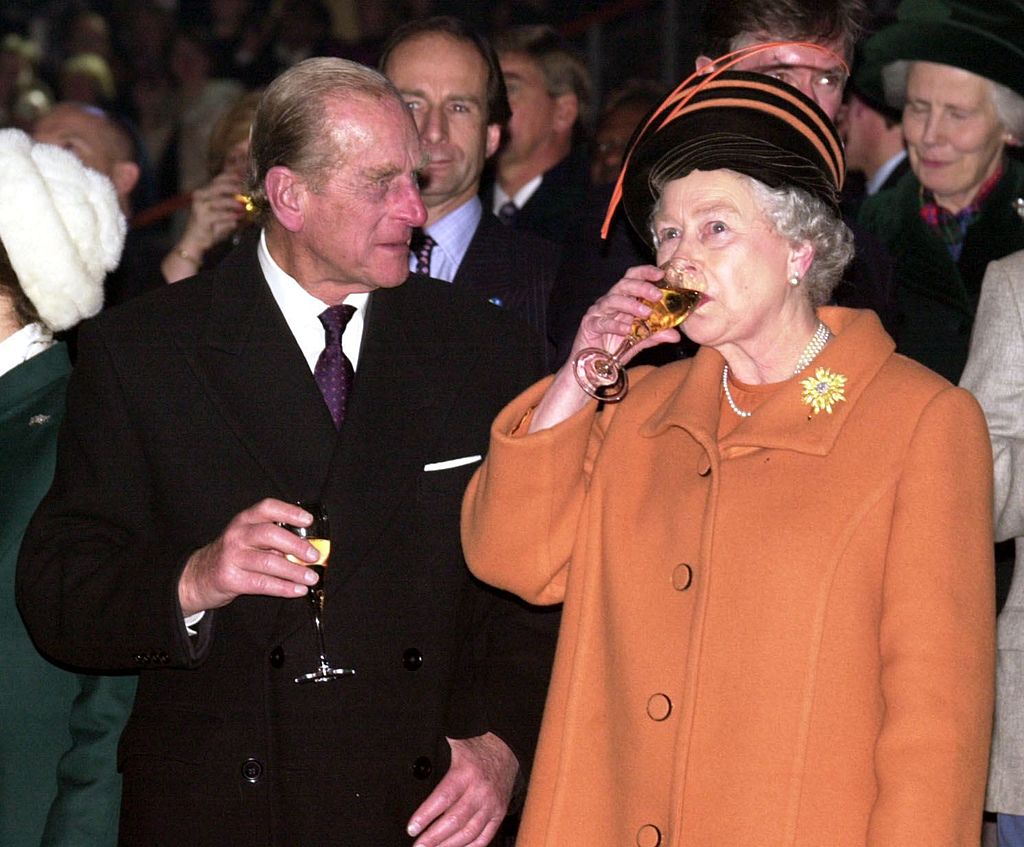 21. When she scolded Prince William at Trooping the Colour 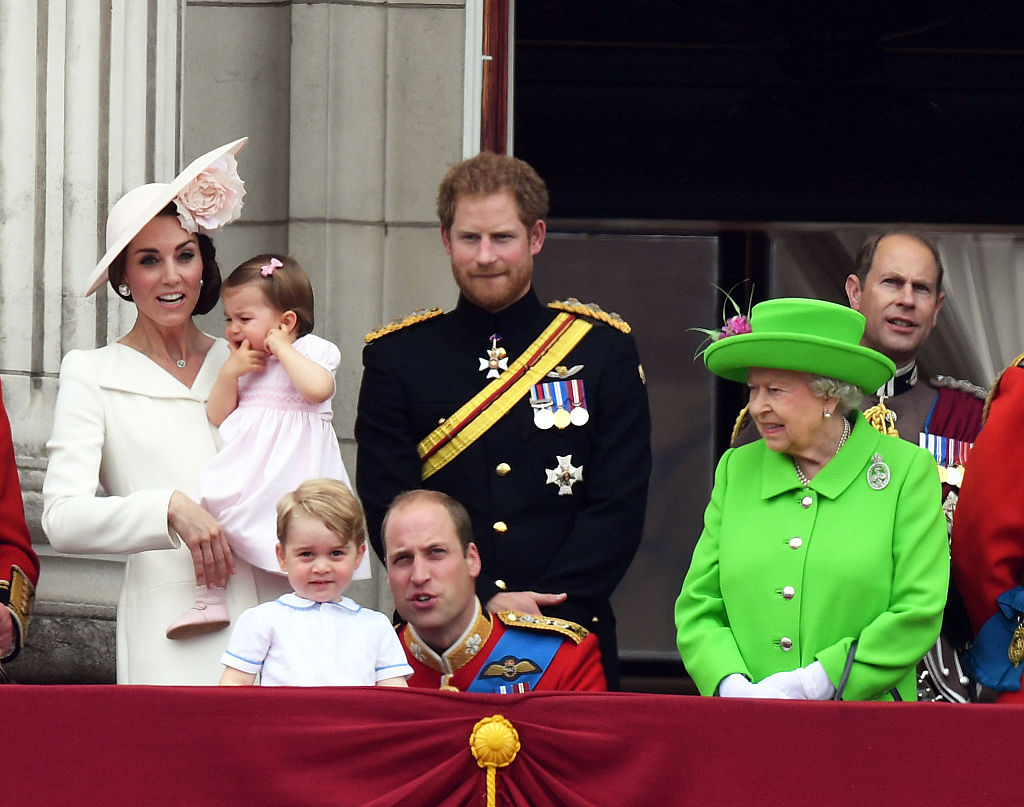 22. Whenever she’s at the Highland Games 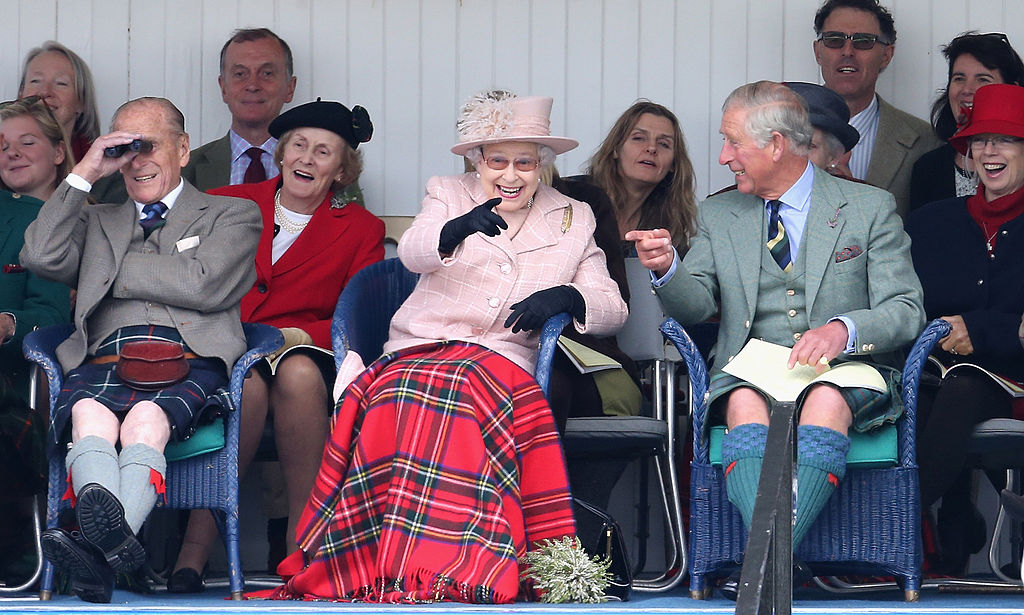