Home » Lifestyle » What Makes November 20, 2017 So Special For Queen Elizabeth? 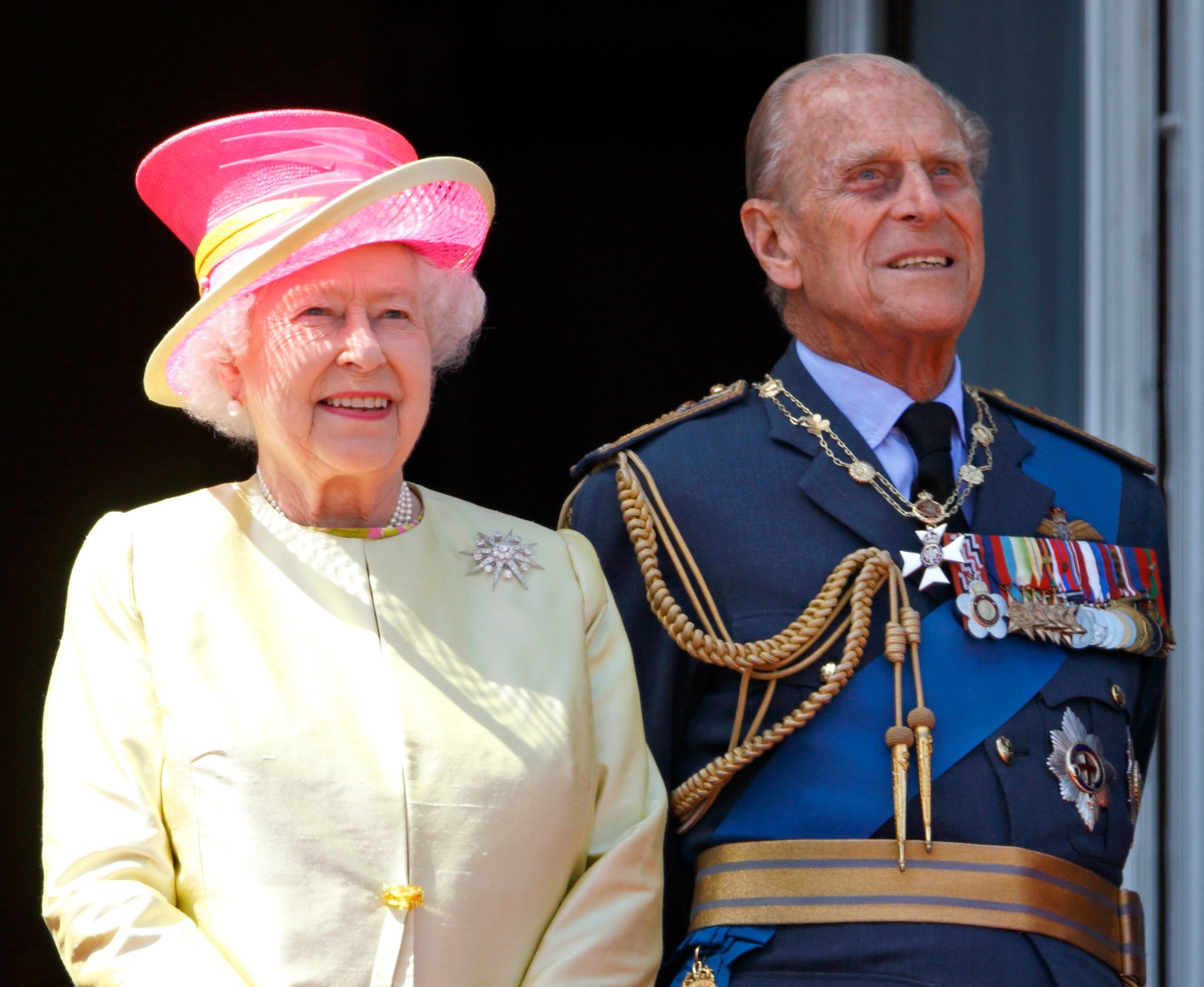 Britain’s Queen Elizabeth will add another landmark to her record-breaking reign on November 20, 2017,  when she and Prince Philip celebrate their 70th wedding anniversary.

Princess Elizabeth, as she was at the time, married dashing naval officer Lieutenant Philip Mountbatten at London’s Westminster Abbey on Nov. 20, 1947, just two years after the end of World War Two, in a lavish ceremony attended by statesmen and royalty from around the world. 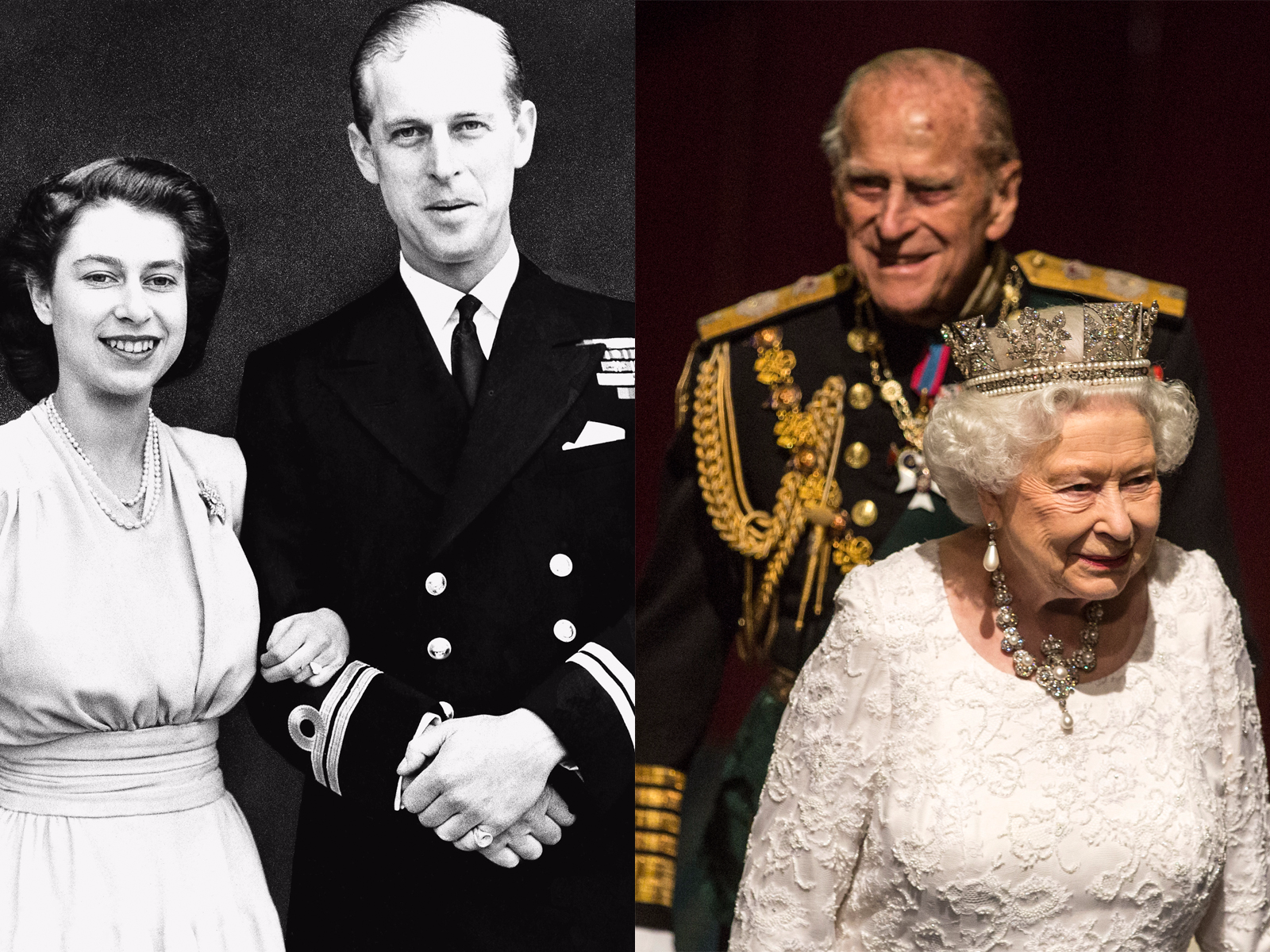 Seventy years on, Elizabeth, 91, and her 96-year-old husband will mark their platinum anniversary with a small family party at Windsor Castle, the monarch’s home to the west of London.

You May Also Like  91 Amazing Facts About Queen Elizabeth II

Greek-born Philip, a descendant of Elizabeth’s great-great-grandmother Queen Victoria in his own right, has been at his wife’s side throughout her 65-year reign, the longest in British history. He was the person who broke the news to her in 1952 that her father, George VI, had died and that she was now queen. 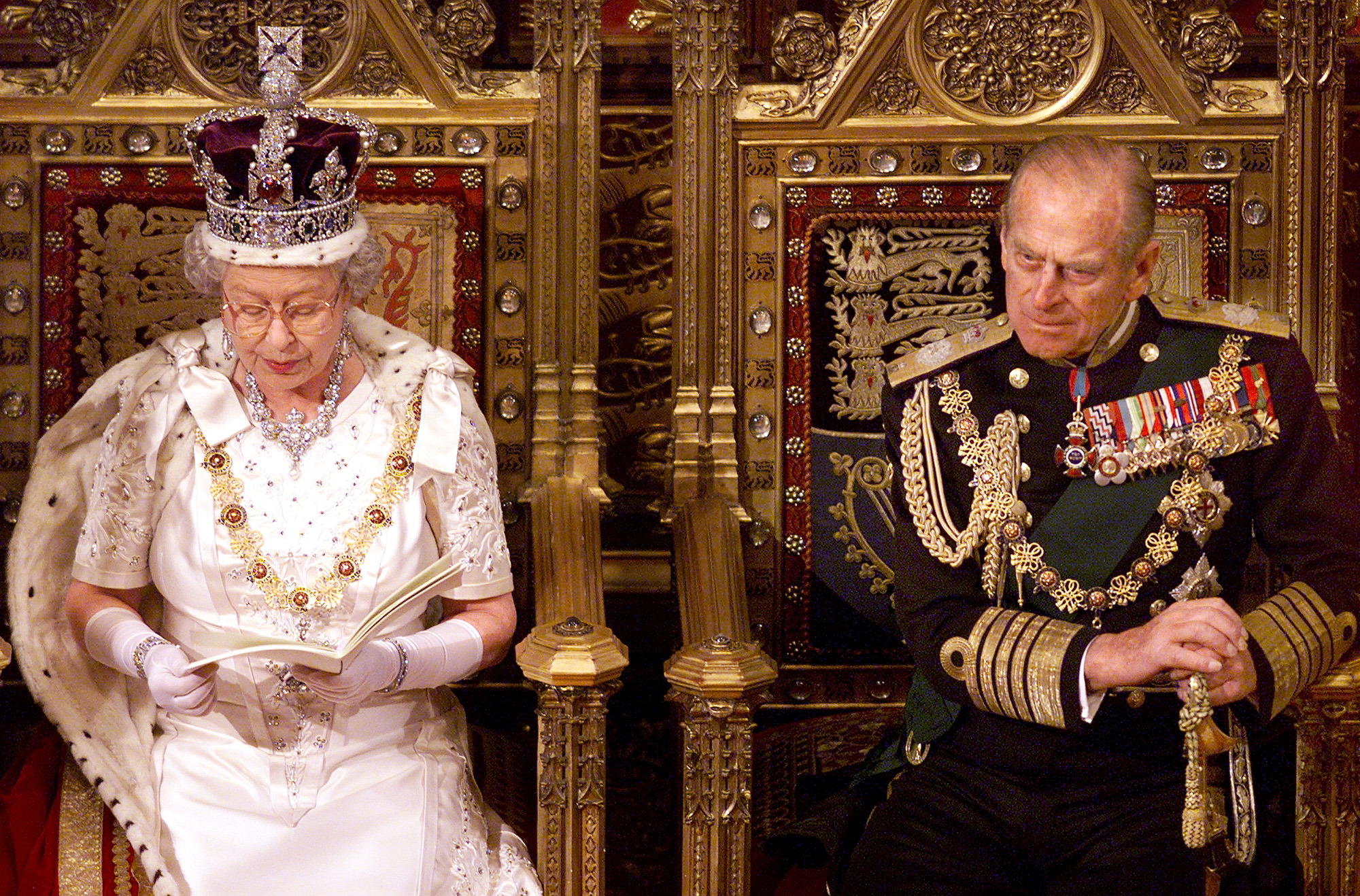 The couple first met when they attended the wedding of Prince Philip’s cousin, Princess Marina of Greece, to Elizabeth’s uncle, the Duke of Kent, in 1934. 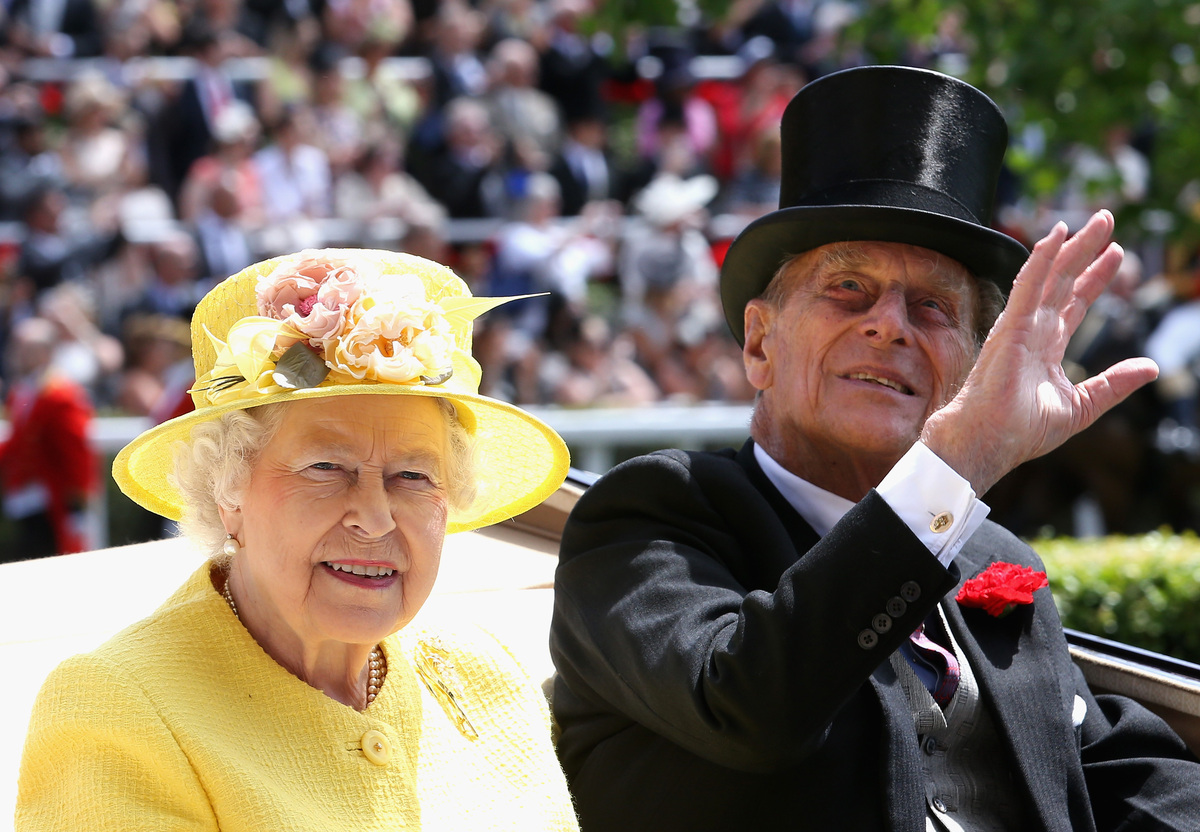 You May Also Like Queen Elizabeth Found Guilty In Missing Children Case ??

Their engagement was announced in July 1947 and they married four months later. With Britain still recovering from the war, the wedding offered a rare burst of color and pageantry against an austere background of rationing and shortages. 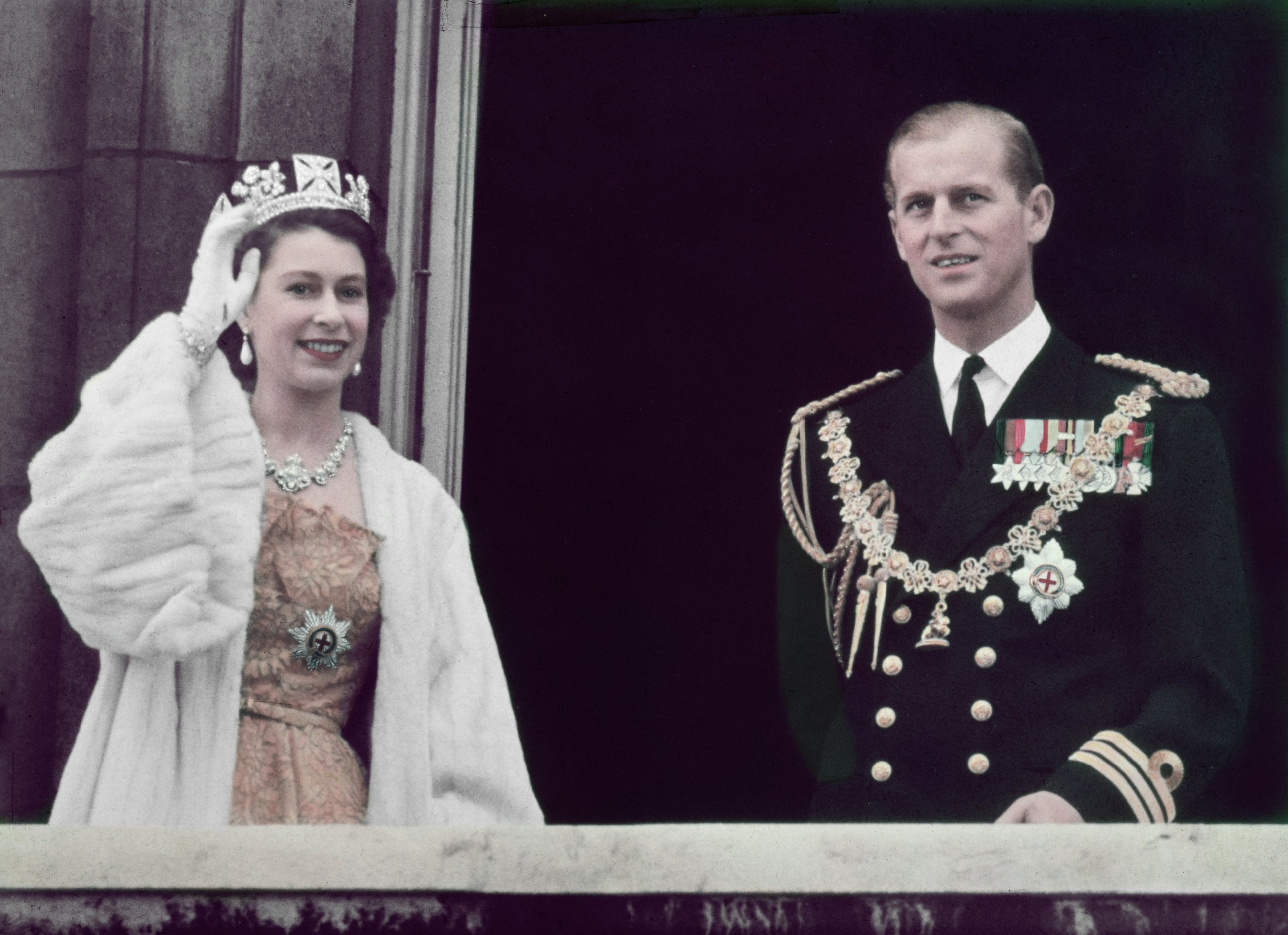 The 21-year-old princess, who wore an ivory silk Norman Hartnell gown decorated with 10,000 seed pearls, had to collect coupons for her dress like other post-war brides and the couple spent their honeymoon in southern England and Scotland. 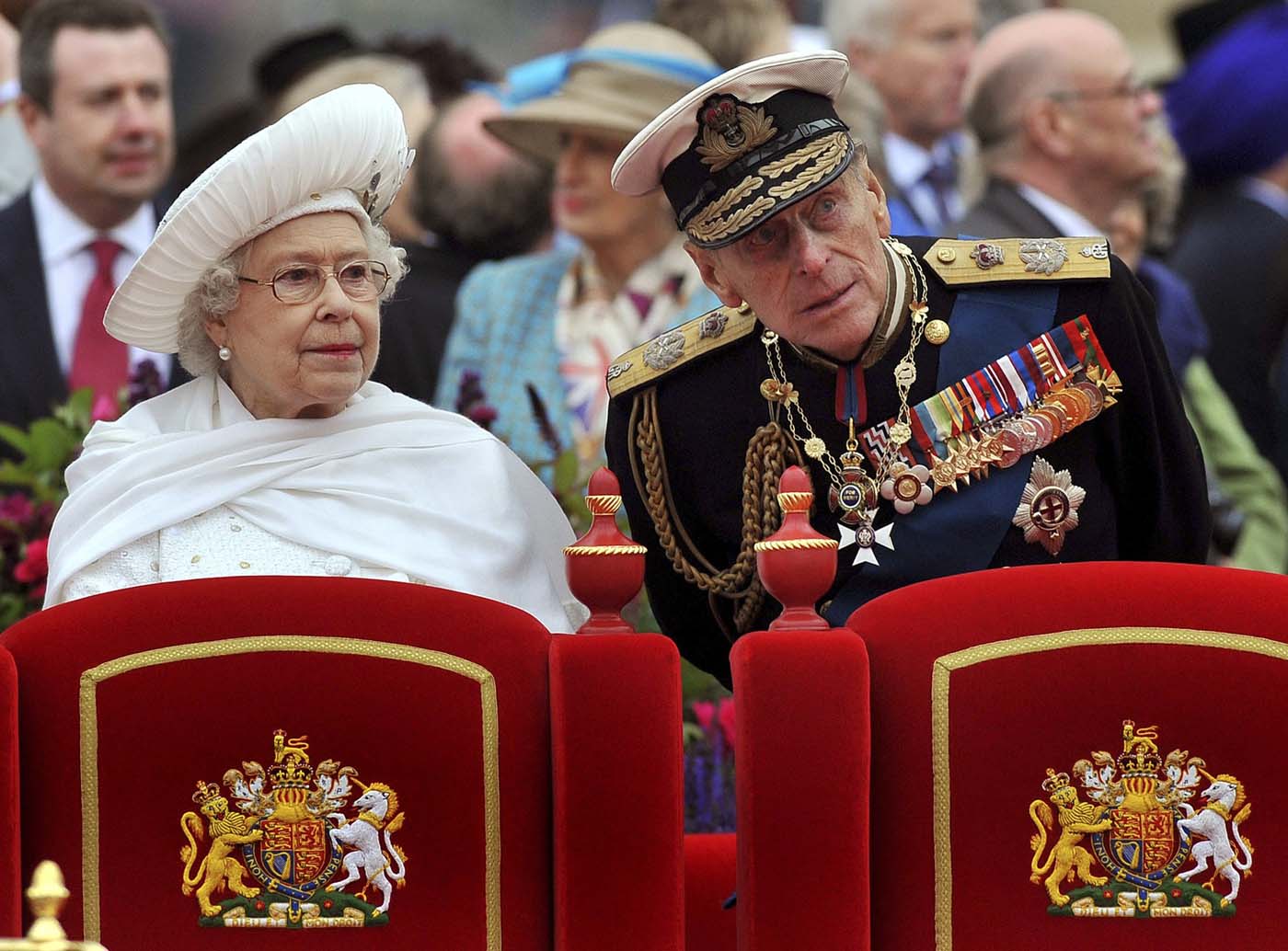 The couple’s 50th wedding anniversary in 1997 that the queen paid a rare personal tribute to her husband.

“He has, quite simply, been my strength and stay all these years,” Elizabeth said. 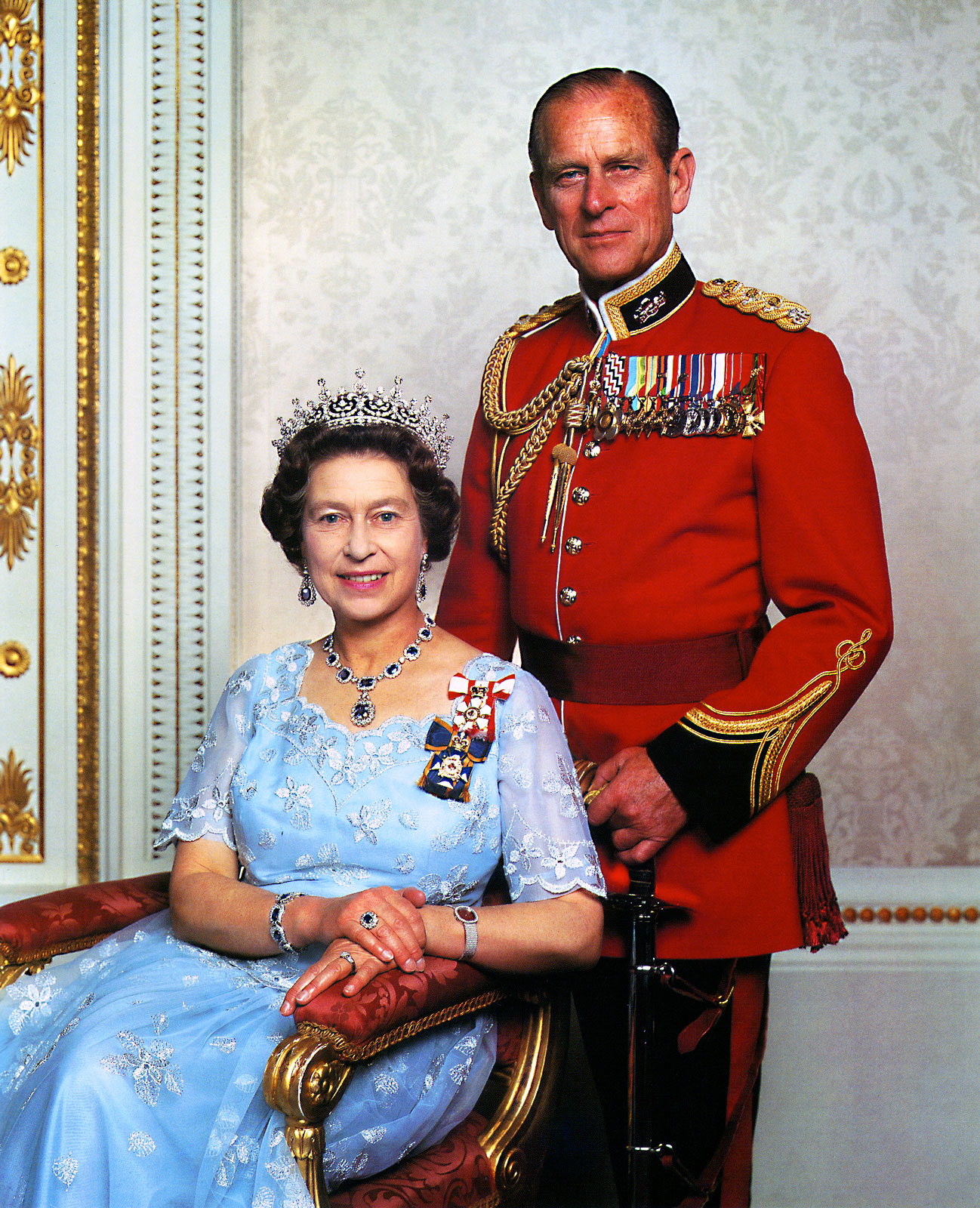 No other British monarch has celebrated such a landmark, and indeed Elizabeth was the first to mark a diamond wedding anniversary in 2007. 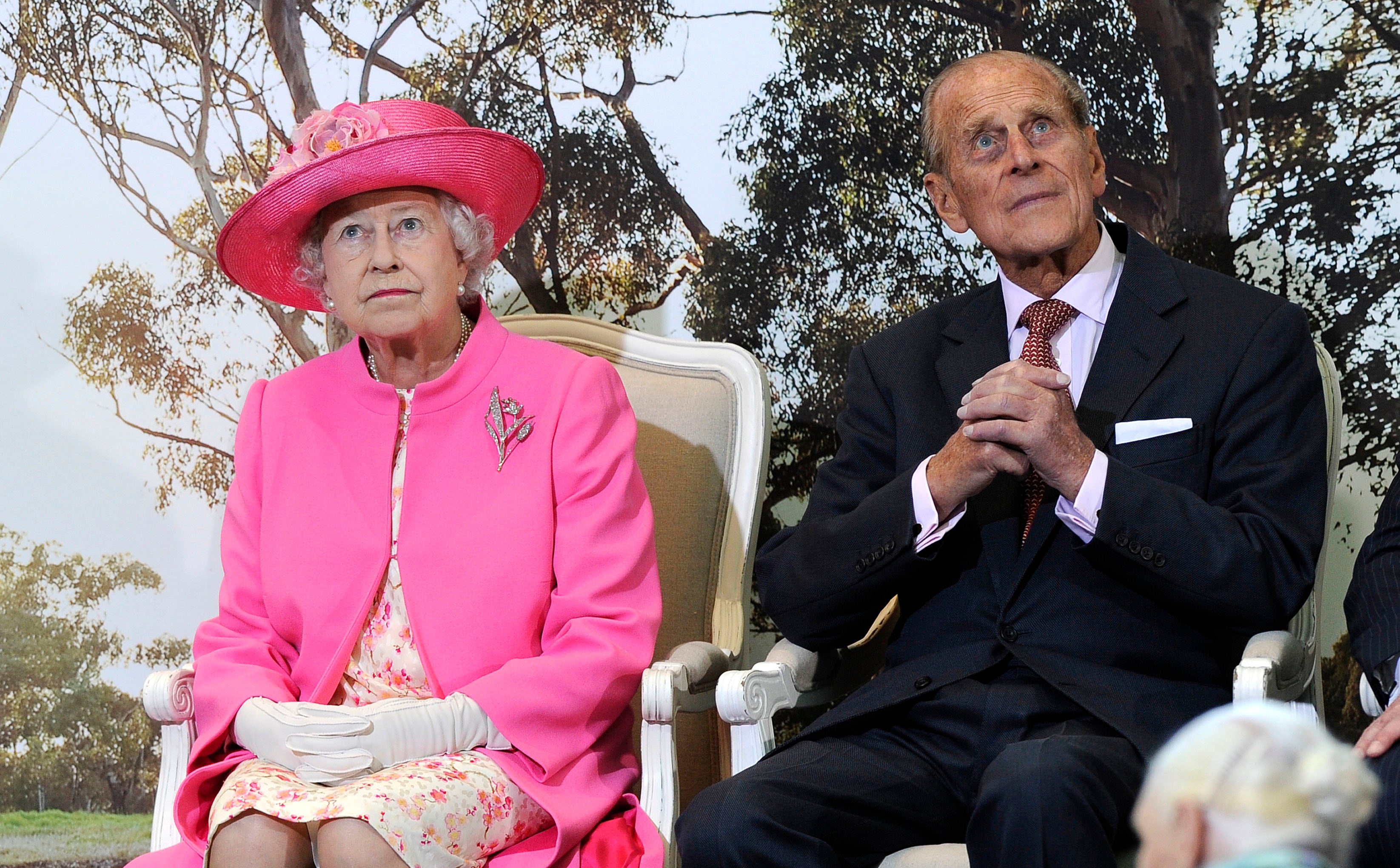