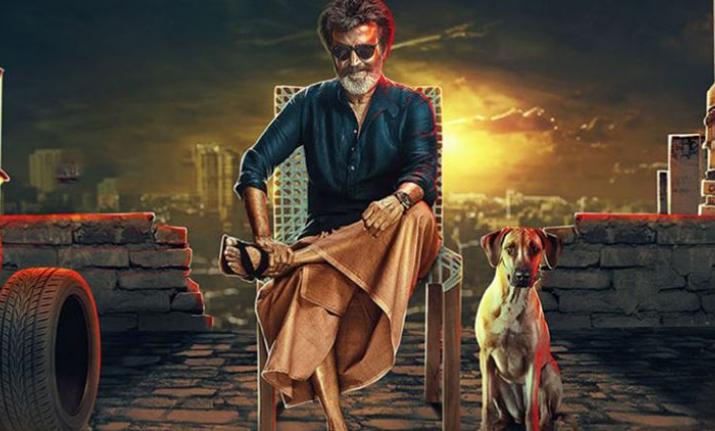 Kaala is storyof Kaala Karikaalan’s journey and how he helps the locals in their fight against a corrupt and selfish politician, who is hell-bent on uprooting the Dharavi residents to make space for a luxury project.

Scroll Down For Kaala Trailer

Rajinikanth plays the role of the ‘King of Dharavi,’ said to one the biggest slums of Mumbai.  Kaala features Nana Patekar as the antagonist opposite Rajinikanth and the film also stars Huma Qureshi and Eshwari Rao.

While the world is going crazy over Rajnikanth starrer Kaala, we bring  10 facts which probably you didn’t know about the much-anticipated movie.

1. Kaala is Rajiniknath’s first film after he announced his political debut in December 2017. In his speech on December 31, Rajinikanth said he was entering into politics to “change the system.” 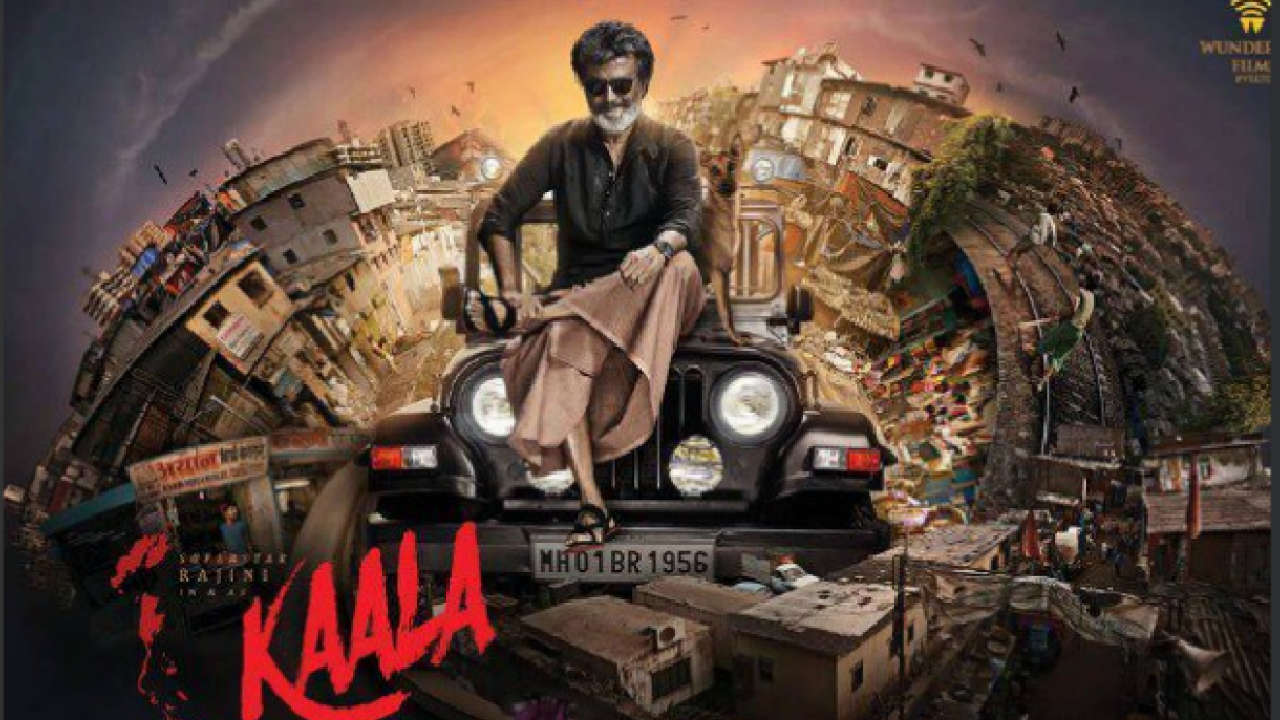 This sentiment is echoed by his onscreen persona in Kaala. His character, Kaala Karikaalan, is unofficially appointed by the Dharavi dwellers to take up their case against the politician who wants to do away with the slum. Karikaalan decides to take matters into his own hands to change the system.

2. Kaala is a multi-lingual film, which was simultaneously filmed in Hindi and Tamil and then dubbed in other languages. 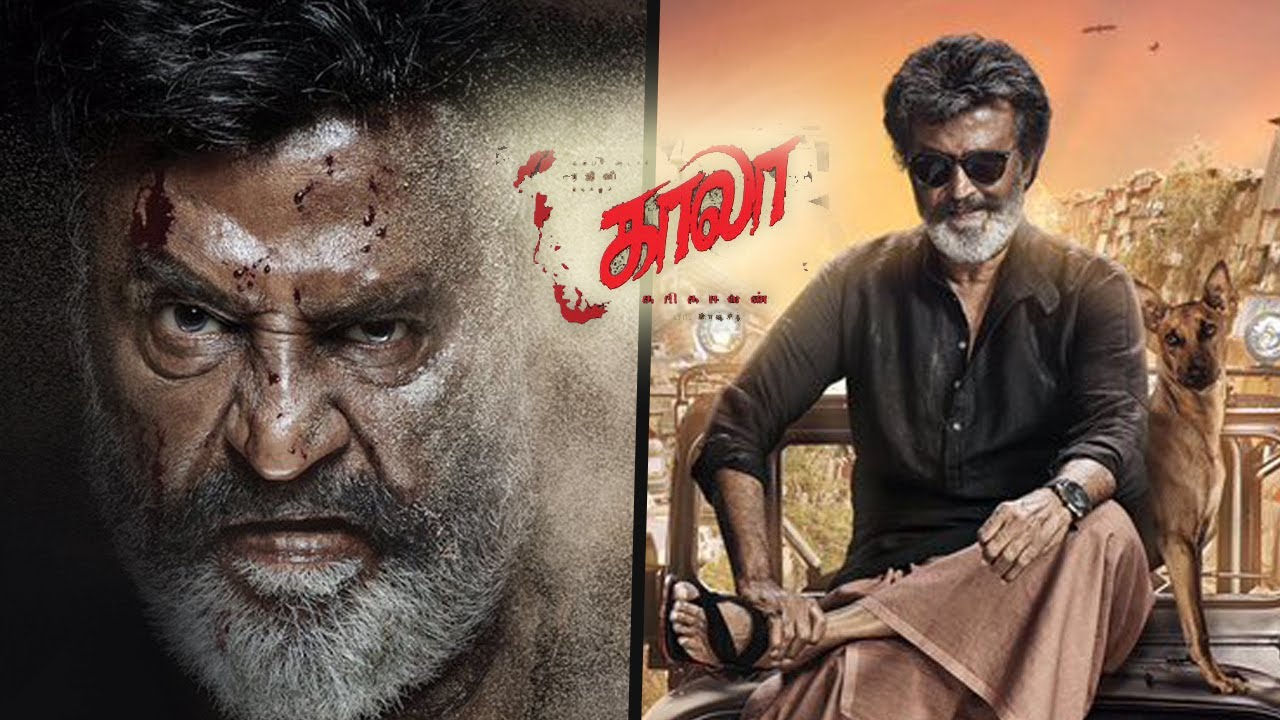 3. A major part of the film was shot in Chennai, for which Dharavi was recreated in Chennai. 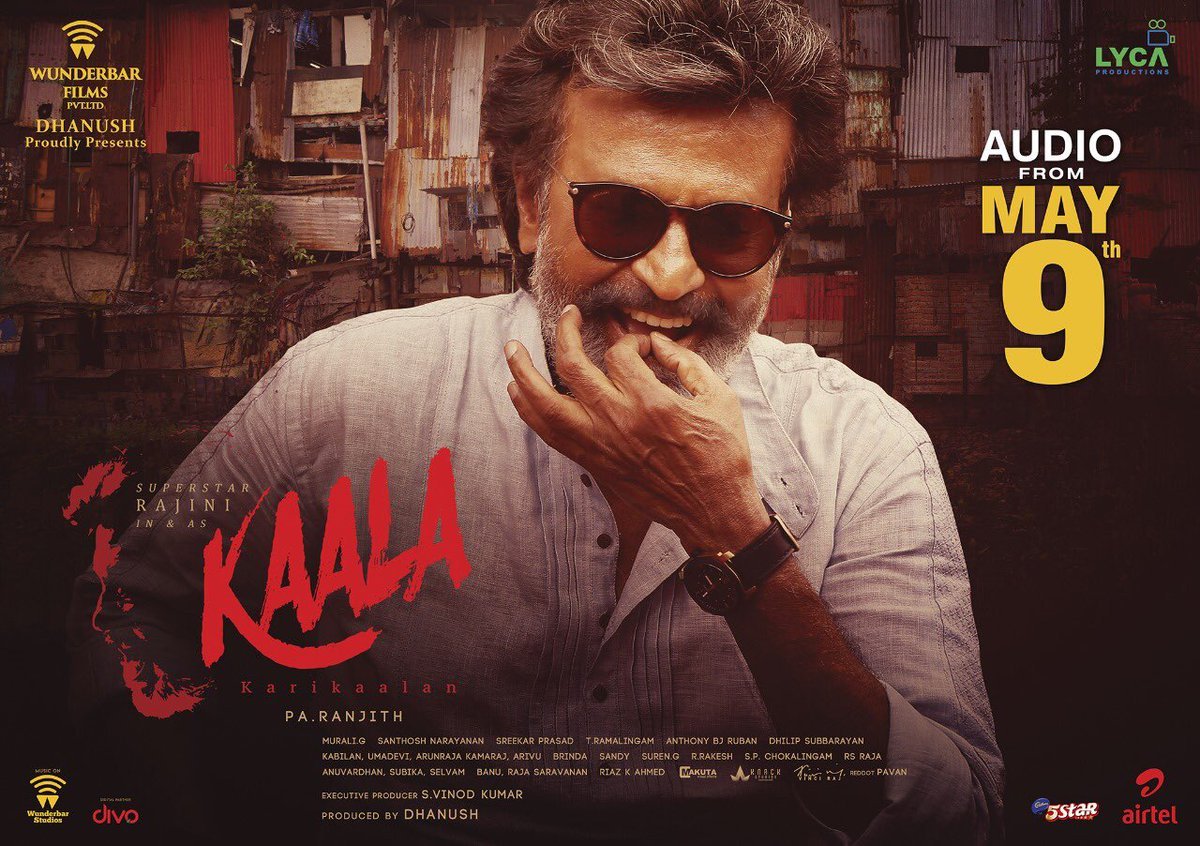 4. A dog is featured on the poster with him. According to an Indian Express report, the dog’s owner was offered Rs. 2 crore to pass its ownership but he refused. 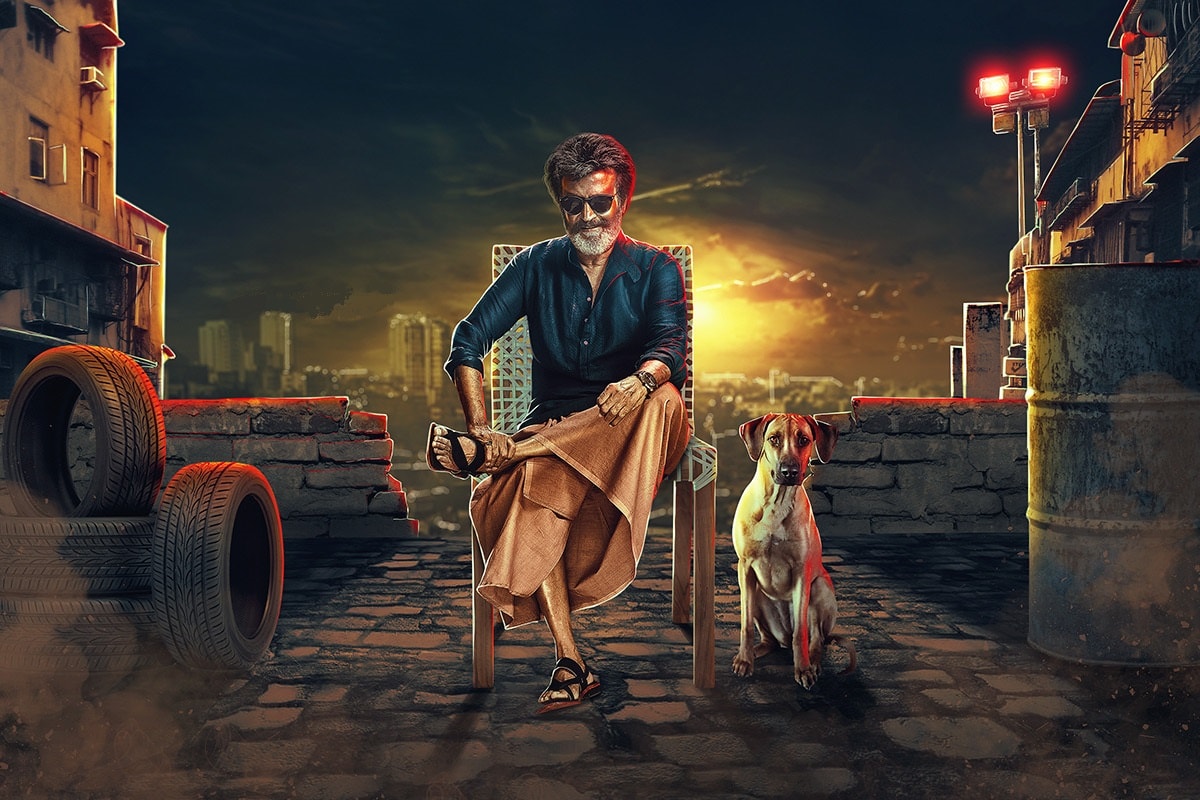 5. There was a Rs 100-cr defamation suit against actor Rajinikanth for allegedly portraying S Thiraviam Nadar in a ‘negative light’. However, Tamil film director Pa Ranjith denied that allegation and said that Kaala was a fictional story, not based on anyone. 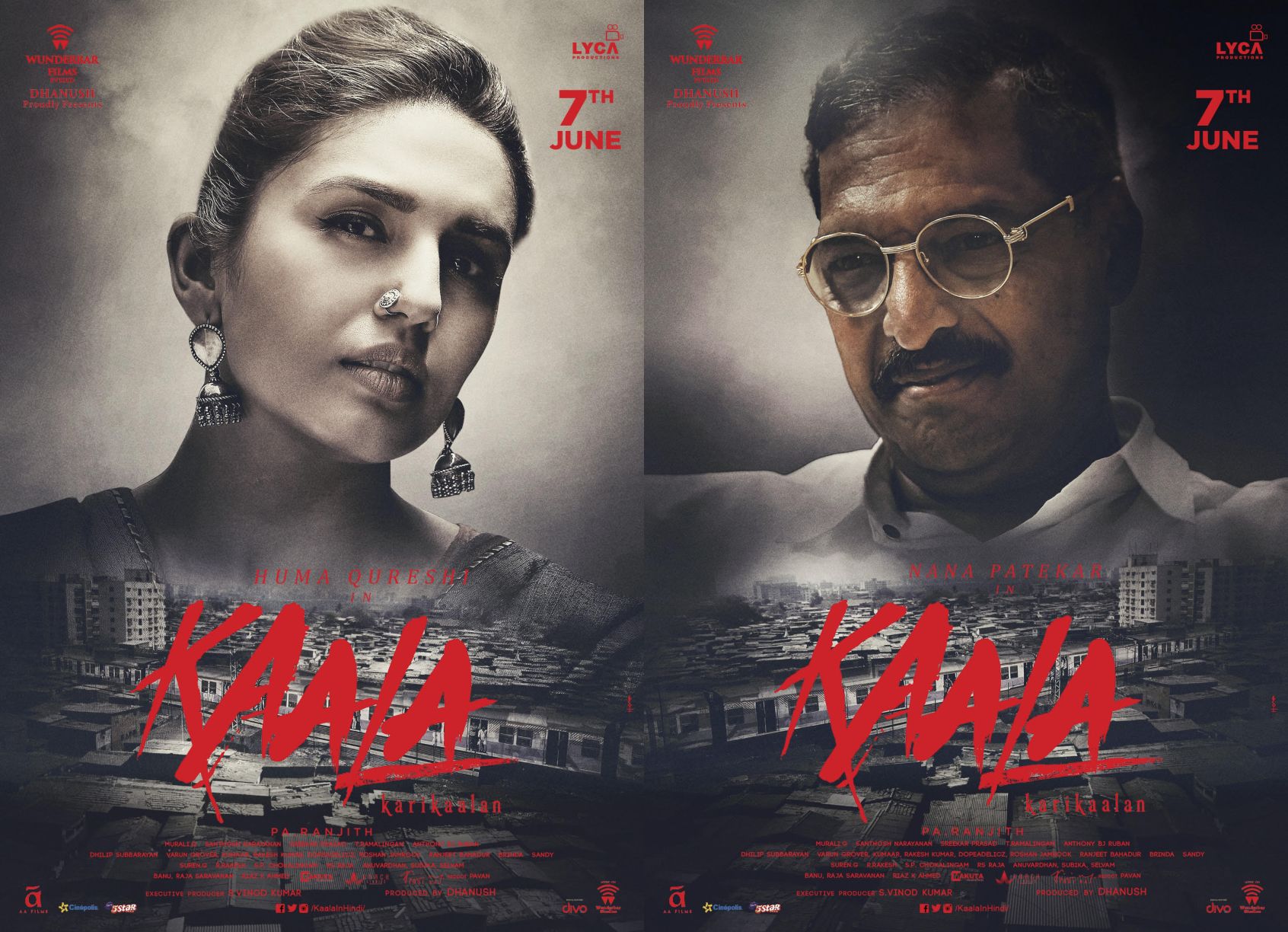 6. The (Mahindra) Thar, on which Rajinikanth poses in another poster, is now on the wishlist of Mahindra & Mahindra CEO Anand Mahindra. “Whoever knows the whereabouts of the #Thar used for this shoot please let us know. I’d like to acquire it for our company auto museum,” he tweeted once upon a time.

Whoever knows the whereabouts of the #Thar used for this shoot please let us know. I’d like to acquire it for our company auto museum pic.twitter.com/EJd6ndfP6r

7. Kaala Gets An Emoji: Kaala got a Twitter emoji because Kaala Karikaalan has “next level swag.”

Get ready to celebrate #Kaala with a custom emoji on Twitter. Tweet in Tamil, Telugu or Hindi and use the hashtag #காலா, #కాలా or #कालाकरिकालन to see it appear! pic.twitter.com/gg77OLgJlz

8. Rajinikanth’s leaves a strong impression on the viewers and the film’s pre-release collection (Rs. 230 crore) proves that. 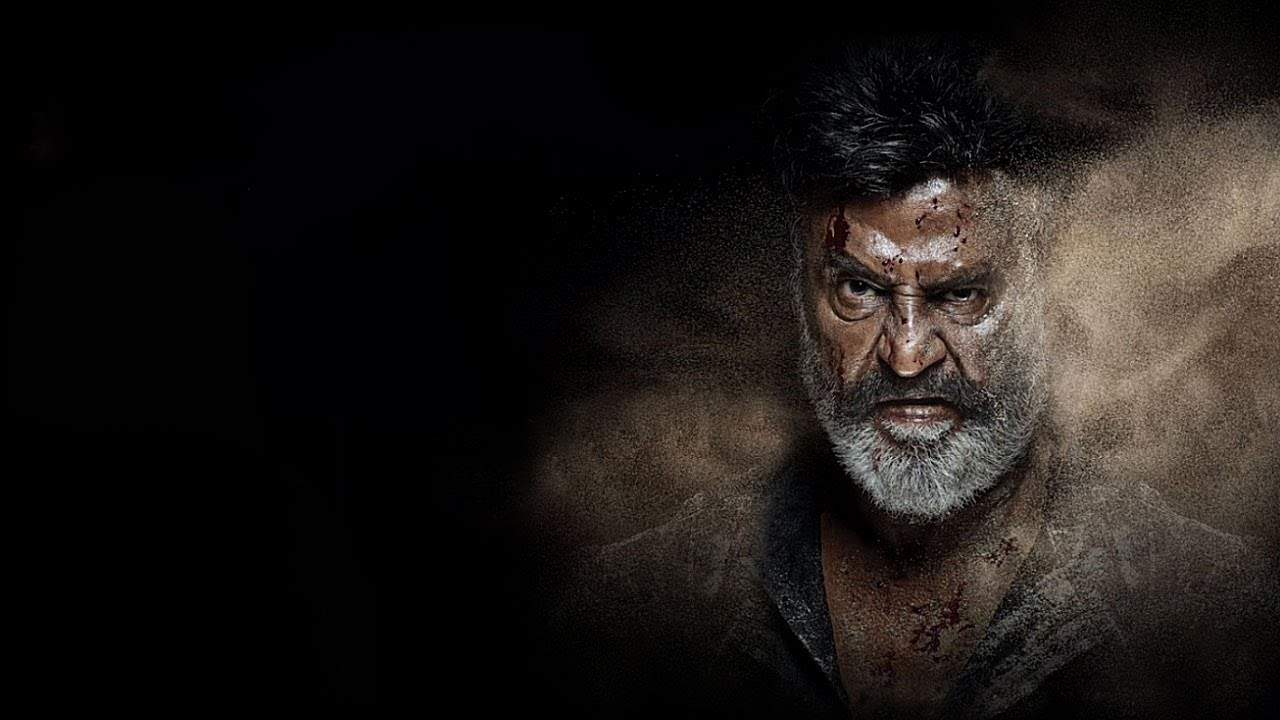 9. Ajay Devgn shared a dazzling poster of Pa Ranjith film. He took to Twitter to release the fresh poster and wrote, “Rajini Sir’s Kaala #KingOfDharavi in Hindi on 7th June.”

10. The Kaala trailer created quite a storm on social media. It already has been viewed more than 9.5 million times. Watch below-