Home » Lifestyle » When The Right Time Is To Say, ‘I Love You’ 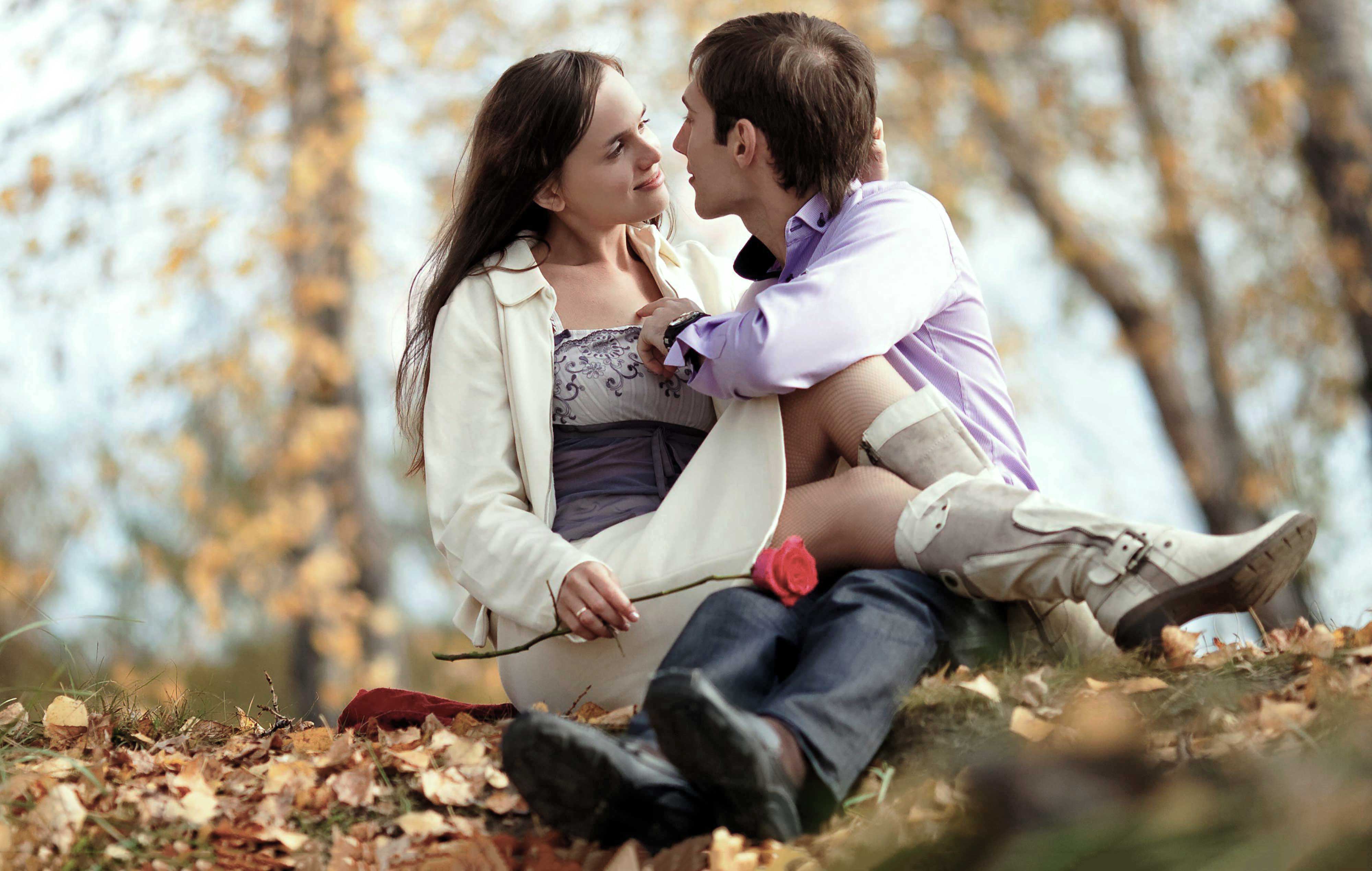 The three little words that apparently have a huge meaning, I. Love. You. So how do you know when the right time is to say it? Saying ‘I love you‘ can make or break a relationship. How soon is too soon? And do you really love someone?

They’re the three most significant words in the English language. Deliver them at the right time to the right person and the first time they’re said out loud calls for celebration. On the contrary, blurt them out at the wrong time to the wrong person, and it proves to be the ultimate embarrassment.

Timing is everything. Say ‘I love you’ too soon and you not only look desperate, you instantly lose power and dignity. 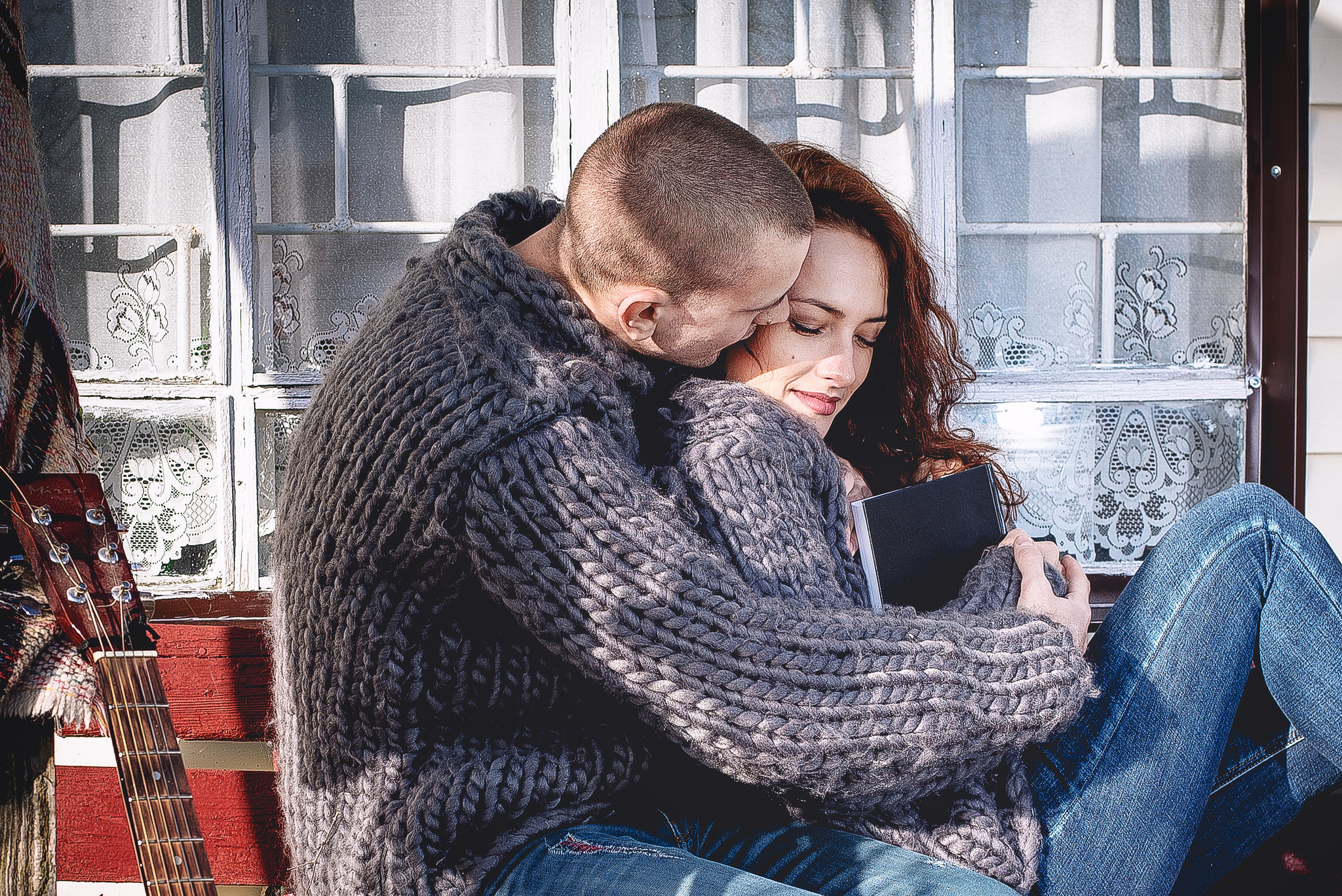 You May Also Like What’s The Best Way To Make Your Long Distance Relationship Works?

Leave it too late and you risk missing that magic moment which could launch you both onto the next relationship stage. So how do you judge when it’s appropriate to let the cat out of the bag and someone into your heart? 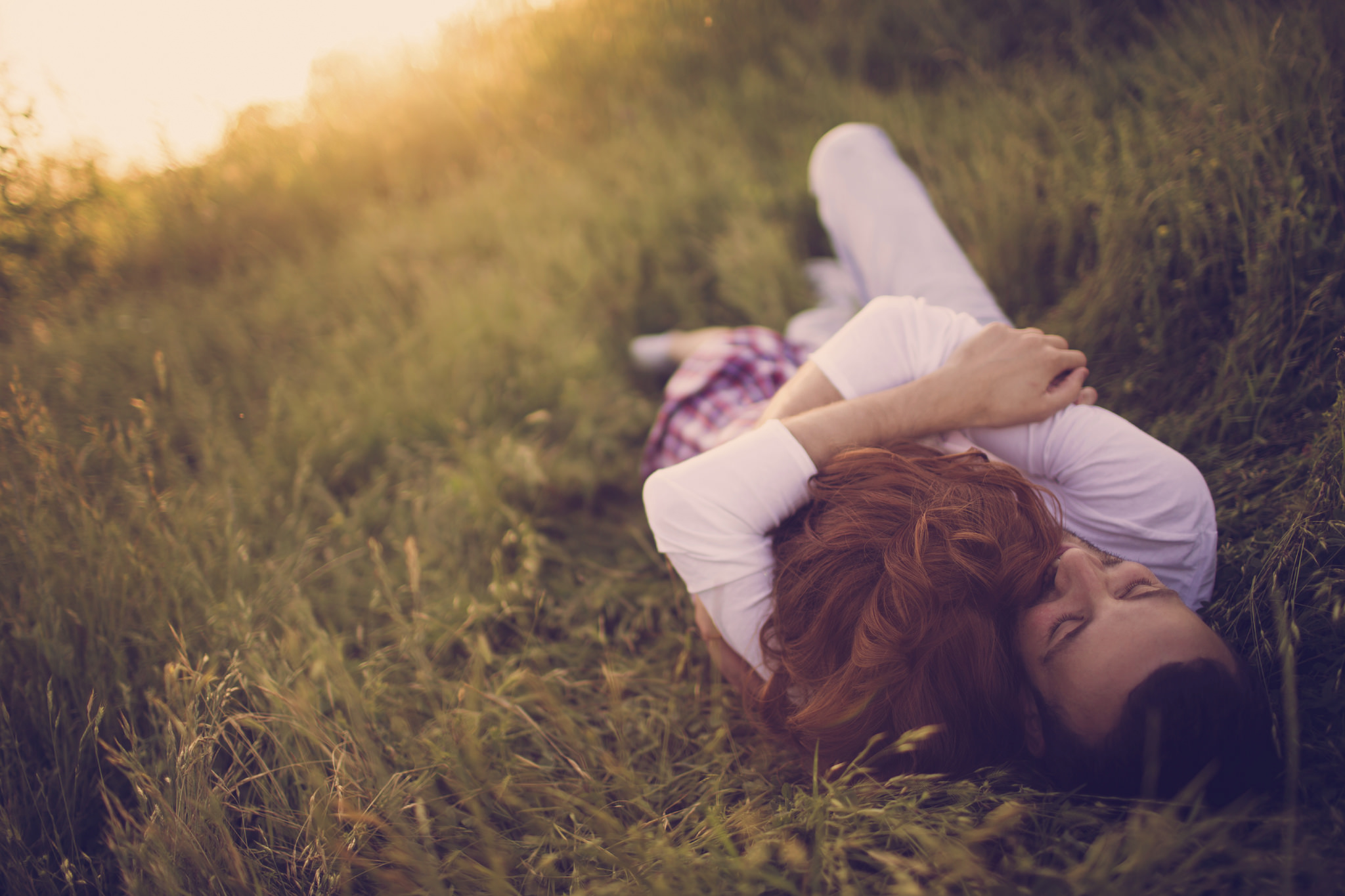 Only you can truly answer that one, but these are some things you might like to think about:

Some men are suggesting the appropriate timing to say the three little words that apparently have a huge meaning, I. Love. You.

10 Men Give Their Advice On When The Right Time Is To Say, ‘I Love You’ 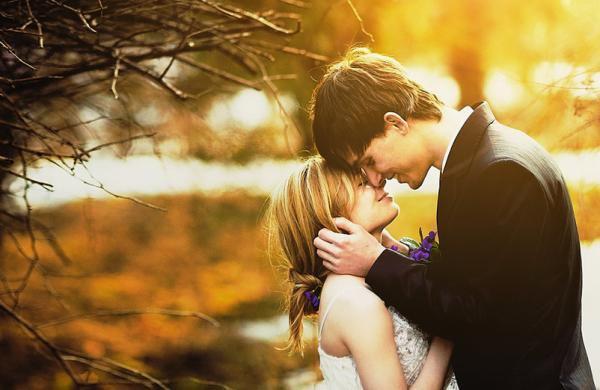 I say it when I am in love with them. You just know. There’s no it happens after 3 months 5 days and 2 hours or anything, it just happens when it happens. 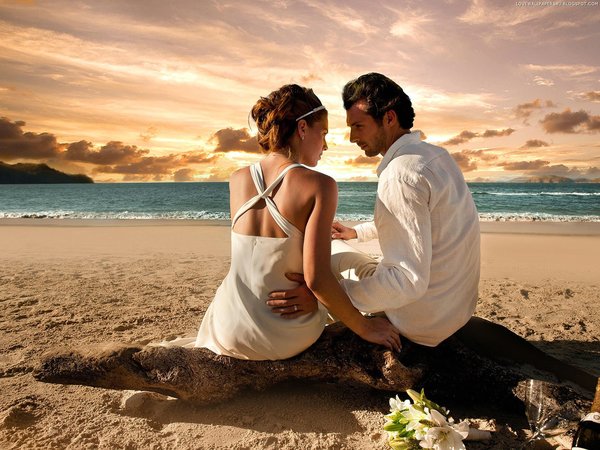 When it hurts not to. 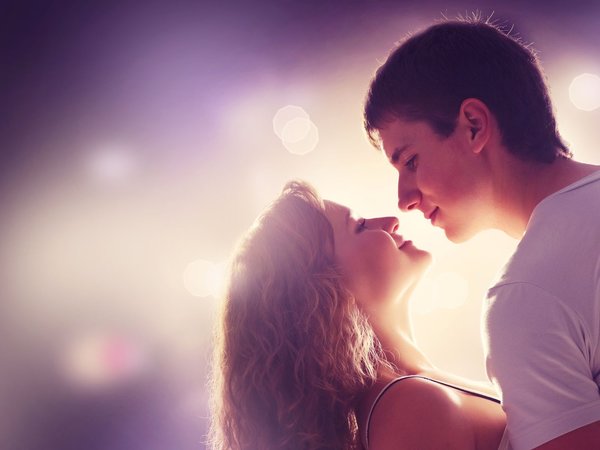 Only when I absolutely mean it. If I tell a woman I love her, I’m not fucking around. It wasn’t sudden, there was a long process of me spending time with her and caring for her more and more until I loved her. Once you know, however you figure it out, you just know.

4. It’s okay if they don’t say it back right away. 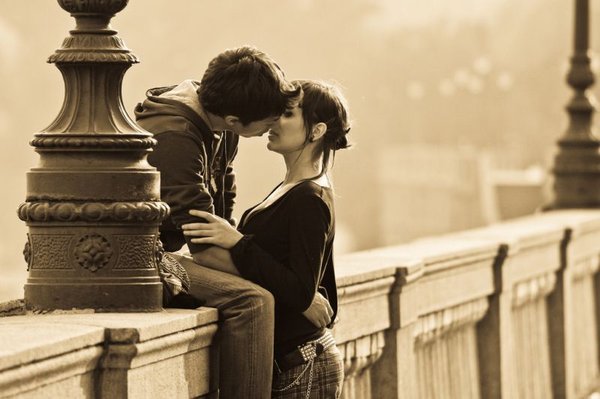 I said it when I felt it. She didn’t say it for two or three weeks later. 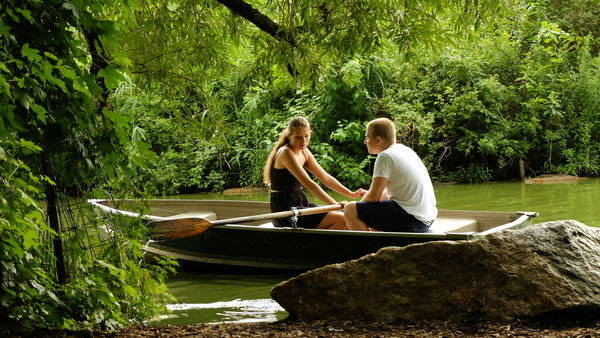 When it happens it happens. As soon as I realise it, I’ll say it. That could be a month in, it could be 4 months in. Really depends. I’m terrible at explaining the underlying reasons for it though.

You May Also Like What Are Some Examples Of Maturity In Adult Relationship? 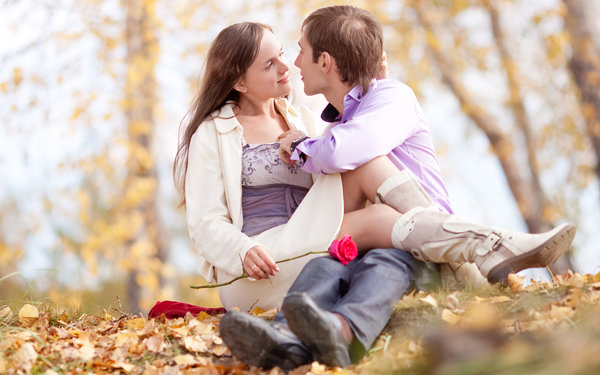 When it builds up inside you so much that the words erupt out of your mouth. Like a volcano. 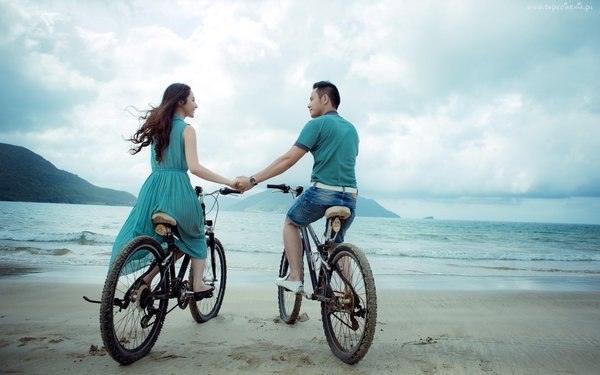 Rarely. That’s some powerful shit. People say it all the time and diminish it’s power. When I say it, I mean it, and she knows it. She’d like to hear it more often, but I’ll hold some of that back. I think that makes me an ass, but that’s the way I feel. 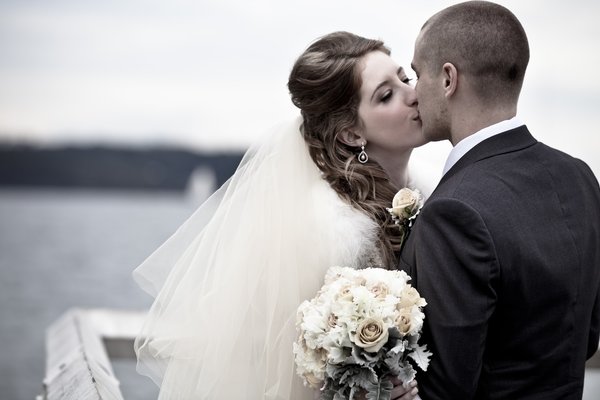 9. When you want to say it every time you look at her. 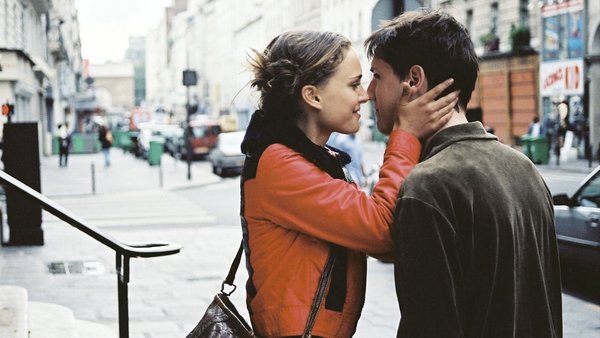 When it’s the first thing I want to say every time I look at her. That’s when I knew. With my current girlfriend it happened after a couple months, which is definitely the quickest I’ve ever said it. But a year later and we still couldn’t be happier.

10. When you reach the point where you’d do anything to make them happy. 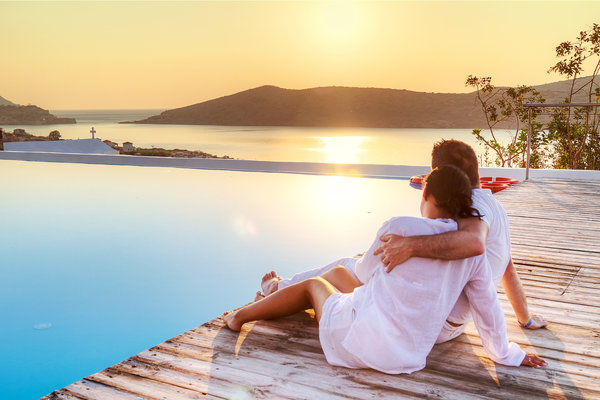 When you think about them, care about them and you’d do most anything to make them happy, you’ll know.

Let’s find out what other people have to say about When The Right Time Is To Say, I Love You on Quora :

It’s simple actually. It is when you are ready. There is no right or wrong time. I think the question is based more on the fact that: will the other person say it back? Depending on how long you have been dating. Read more here… By Renée Williams 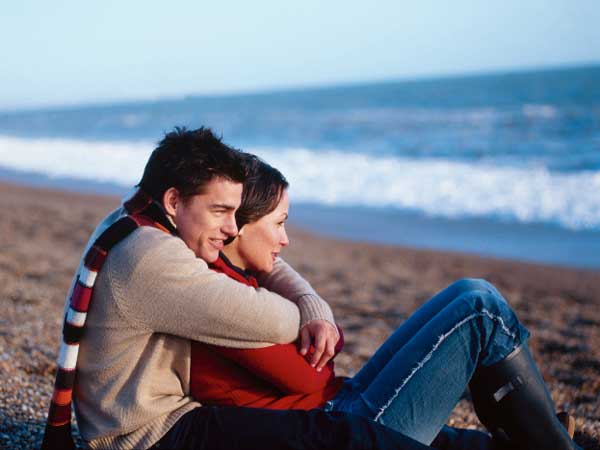 This is tough. I appreciate the idea of, “Say it when you feel it,” but it really isn’t that simple. Saying those words may push away a partner who is not ready. Read more here… Michael Ricker 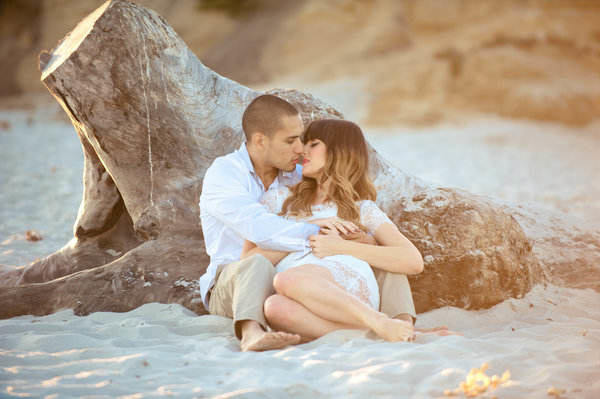 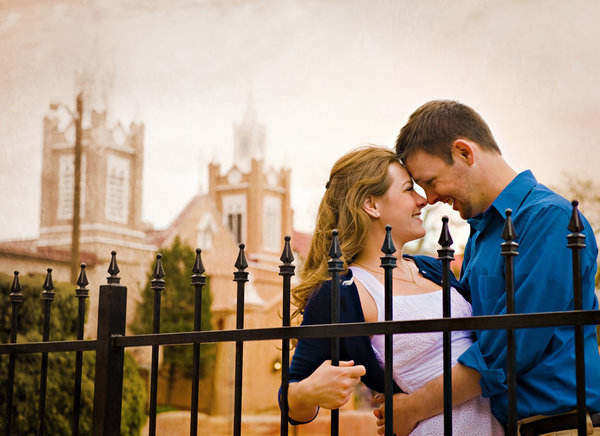 Came across this interesting write up which sort of resonates with how I feel about expressing my feelings. A lot of times almost innumerable times I have scared off people by telling them how fond I am of them. Read more here… Kavery, Dreamer 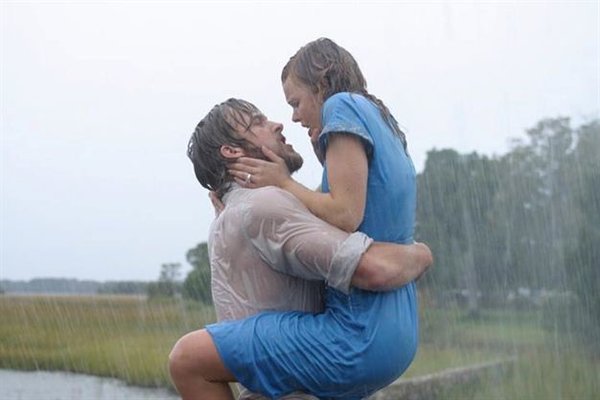 Watch The First Time You Say I Love You Video