Home » How Samsung Become A Global Leader In Smartphones 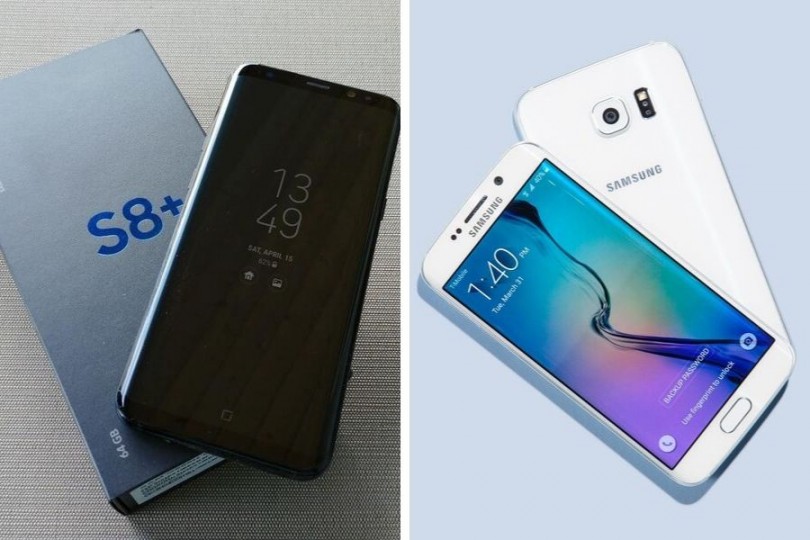 Samsung, a South Korean company that has ruled the smartphone industry for many years now, rose through the ranks to become a powerhouse at the global level. There are many reasons why Samsung phones are great devices to use, and it isn’t just because the brand is popular.

But the question is; how did Samsung become a global leader in the smartphones industry? There are many reasons, and we will be discussing them in this article.

Here is a look at why and how Samsung managed to lead the line in the Smartphone industry;

1. They Went For The Popular OS

Samsung phones all run on Android. Before Android OS was launched into the market, Samsung used their own OS on their phones, but the experience wasn’t that competitive. However, when the first Smartphone was released, Samsung chose to go with Android’s OS from technology giant, Google.

According to most surveys carried out there, Android is the most popular OS used out there among smartphone users. If you do the calculations, more people use Android compared to those that use Apple’s iOS.

Another reason that Android users are too many is because the operating system is very user-friendly. With a friendly user-interface, it means that most users are enjoying the OS more than the iOS that is somewhat complex to use.

If you were to compare the user-interface between an Android phone and an iOS phone, the Android device is easier to use for a first-timer. This is why Samsung opted for the Android OS that is user-friendly, and most people are using it.

2. They Deliver Mid-Range And Affordable Units 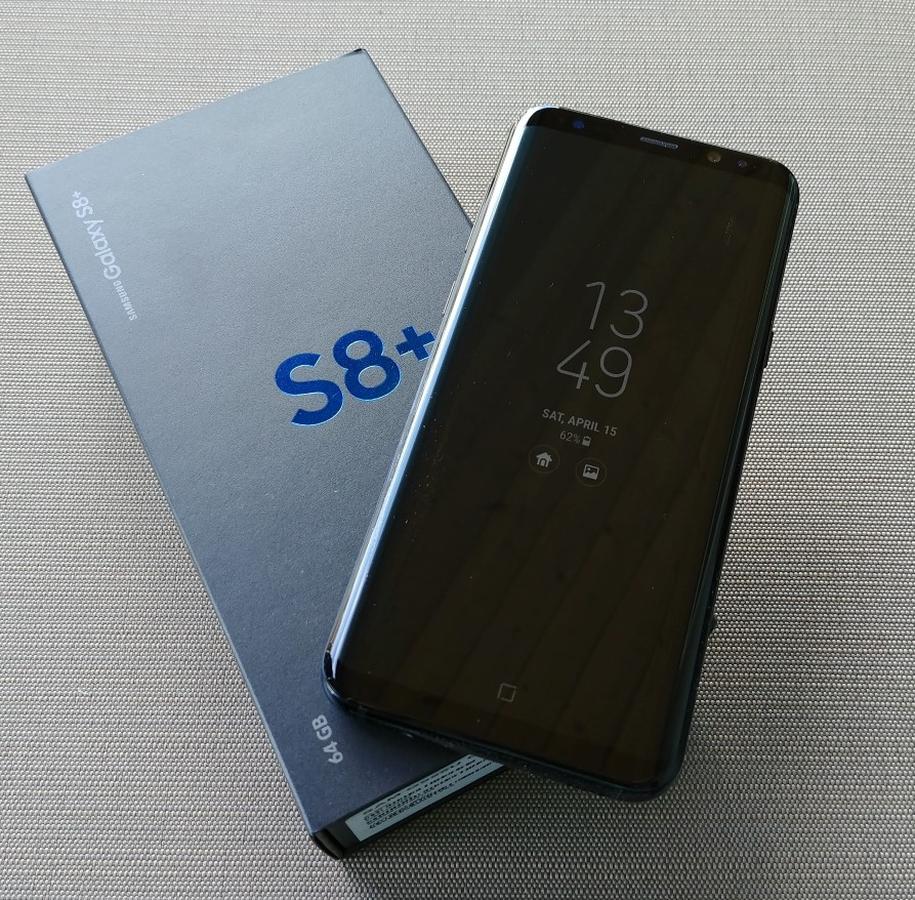 There is nothing better than having a phone that is easy to afford, and it comes with all the necessary features. Samsung has been delivering both high-end and mid-range phones. In this case, they are considered a tight competition to Apple’s iPhones.

For instance, the Galaxy S series and Note Series are the high-end phones from Samsung, which are usually expensive and on the same level to iPhones.

The reason that you can find some mid-range phones from Samsung means that most of the phone users will go for the affordable units.

Apple offers iPhone, which are considered classy and usually very expensive. Not everyone out there can afford to have an iPhone, and that is another area that Samsung beat their rival Apple.

Did you know that iPhones only have a single series, which started with the iPhone, then followed by iPhone 3G, and more models followed. As of now, iPhone X series are the most recent iPhone models. iPhone 11 is soon to be launched too.

But with Samsung, there are so many models delivered out there. You can find Samsung Galaxy M series, A series, J Series, S Series, Note Series, and more. From these collections, you can get some high-end and mid-range phones. This makes it possible to meet the needs of many phone users out there.

The high-end series, Note and S series have been major competitors of iPhones. But the S series are the more popular of the two.

If you cannot afford the S9 or S10 series, you can opt for an older version, the Galaxy S8 or even the S6. Even though there is a major difference between the two versions, the S6 still manages to score decently.

You can check out the Galaxy S6 vs S8 comparison to help you see the differences and determine the one that suits you perfectly. But for a cheaper option, the Galaxy S6 is the better option.

4. Some Features Are Better Than iPhones

Another thing that made Samsung beat iPhone and other phone brands at the global level is the fact that it comes with some incredible features. For instance, the Samsung S Series come with better storage options compared to iPhones.

Most iPhones don’t allow you to use a memory card, which only limits you to the internal space. With the Samsung S series, you get plenty of internal storage, but you can also add a memory card to expand your storage options.

Plus, Samsung S series offer bigger screen with small to no bezels. The case isn’t the same for iPhones. Apple iPhones come with bigger bezels that might not be the choice for most users out there. There are also other features that put Samsung ahead of Apple and other brands. 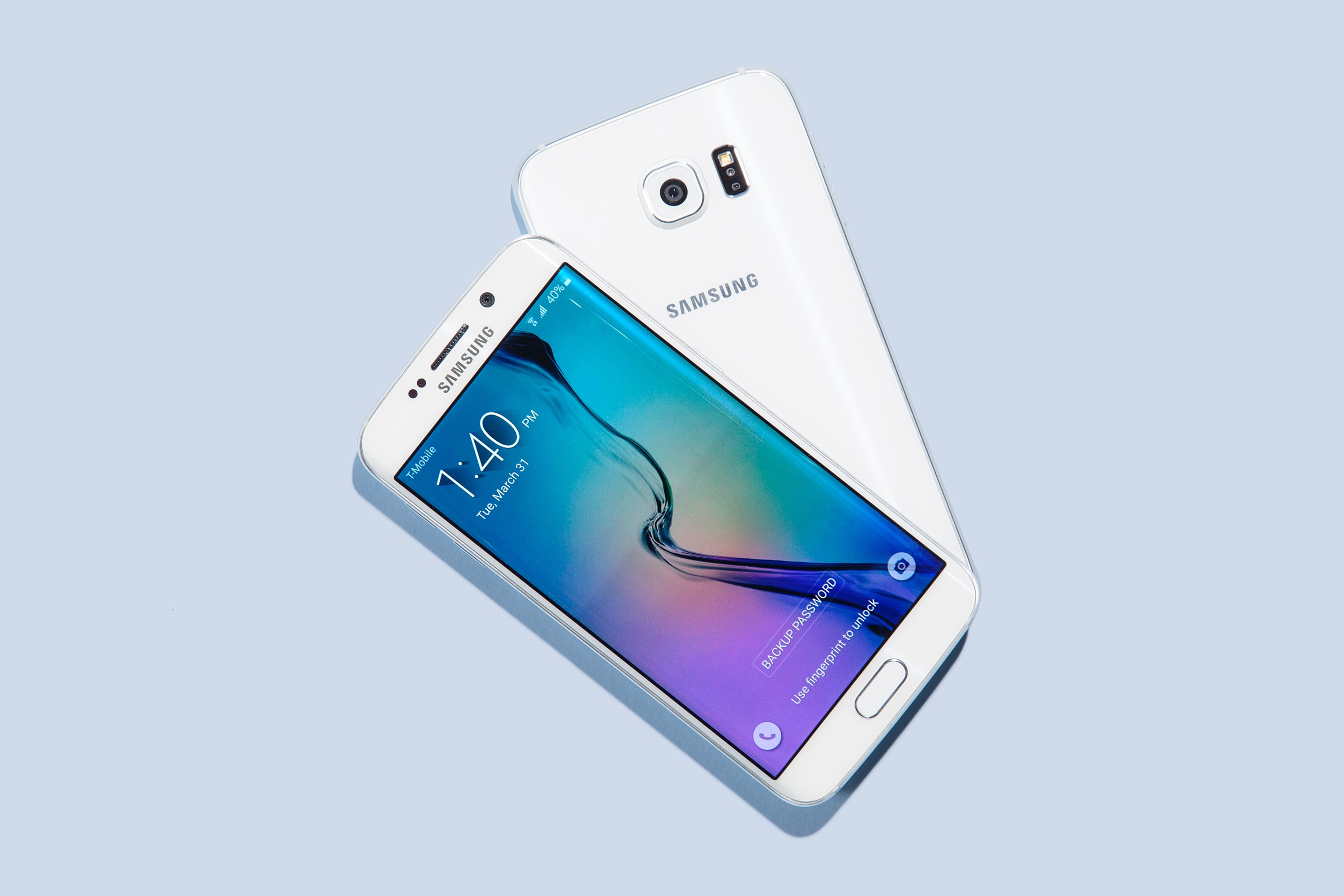 If we were to compare between Samsung and low-end phones, it might lose the battle in terms of the ease of repair in case the phone breaks down. But if we were comparing Samsung with Apple, the latter would definitely lead the race.

It is very easy to fix your Samsung phone in case it is broken down, but with iPhone, it is somewhat difficult. First off, iPhone comes with a non-removable battery, and the phone itself cannot be opened easily unless you give it to a professional.

We have already mentioned that Samsung uses Android OS, which is easy to use. As a result, it becomes easy for the user to manage stuff in their phones. Samsung comes with a high compatibility compared to iPhones.

If you were to share files from a Samsung phone to a different Android or even Microsoft phone, it is never difficult. You can easily share stuff from your Samsung Phone, even with a computer. But with an Apple phone, things are not the same. You can only share content between your iPhone and Samsung.

So generally, there are multiple of things that puts Samsung ahead of their competitor, especially Apple. So, if you will go for Samsung phones, you can be sure of enjoying a lot of benefits. Samsung will be launching more phone models and among them is Galaxy S11.

Besides that, there are other modes that will be released by Samsung, meaning that it will only put the brand ahead of Apple.

Even as you enjoy using your Samsung phone, phablet, or tablet, you must always take good care of it to ensure that it isn’t damaged, and that it serves you for a long time.