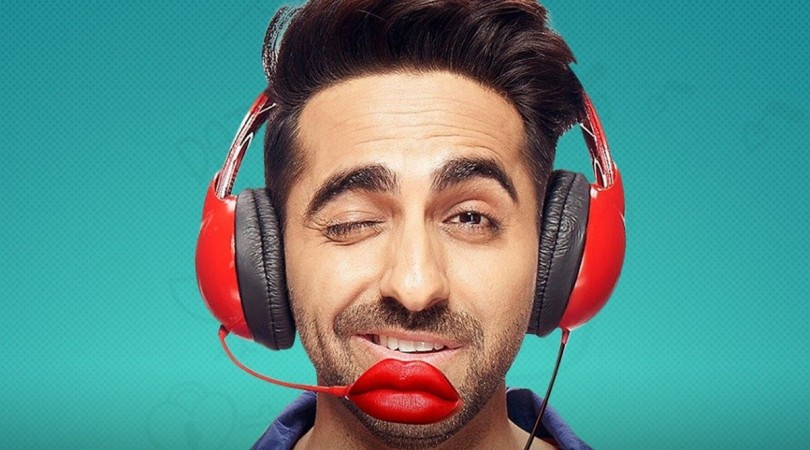 Dream Girl is an out-and-out quirky and crazy comedy with huge dollops of witty one-liners and genuinely hilarious jokes.

The movie revolves around a guy who plays the role of Sita in Ramleela and is blessed with the unique quality of speaking in both male and female voices.

The film is written & directed by Raaj Shaandilyaa.

This laugh riot is a must-watch mainly for Ayushmann’s laudable performance, and is already winning the hearts of cinegoers.  Ayushmann can be seen playing  a coquettish character  of Pooja. Nushrat, on the other hand, plays his love interest in the film. 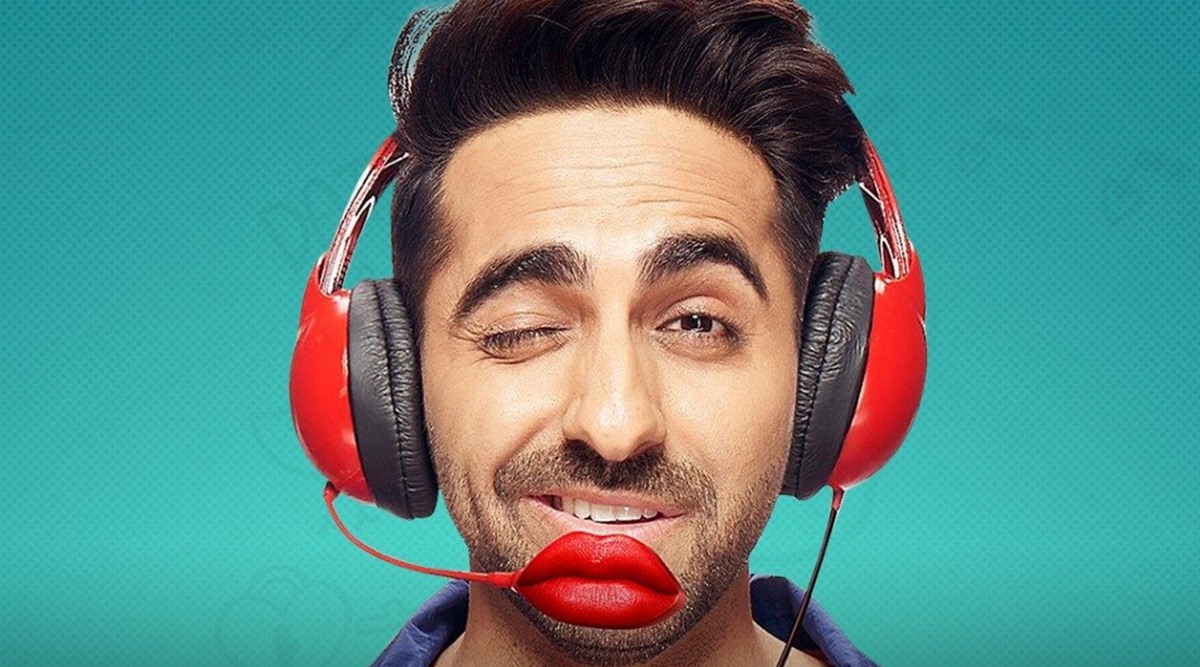 Dream Girl with Ayushmann Khurrana in and as Pooja, the dream girl of several suitors is certainly one helluva gender bender.

Sure we have had all leading men, even the most macho of them all pull off some cross-dressing for laughs in Hindi films but Dream Girl is innovative in that it inadvertently, tables the idea of gender as a social construct.

Karamvir Singh aka Karam (Ayushmann), is established at the very outset, as a boy blessed with the talent of impersonating the female voice with great accuracy.

This unique talent is put to good use by his friend (Manjot Singh) who often gets Karam to pretend to be his mother (over the phone) or a pretend girlfriend to get him out of hot water. 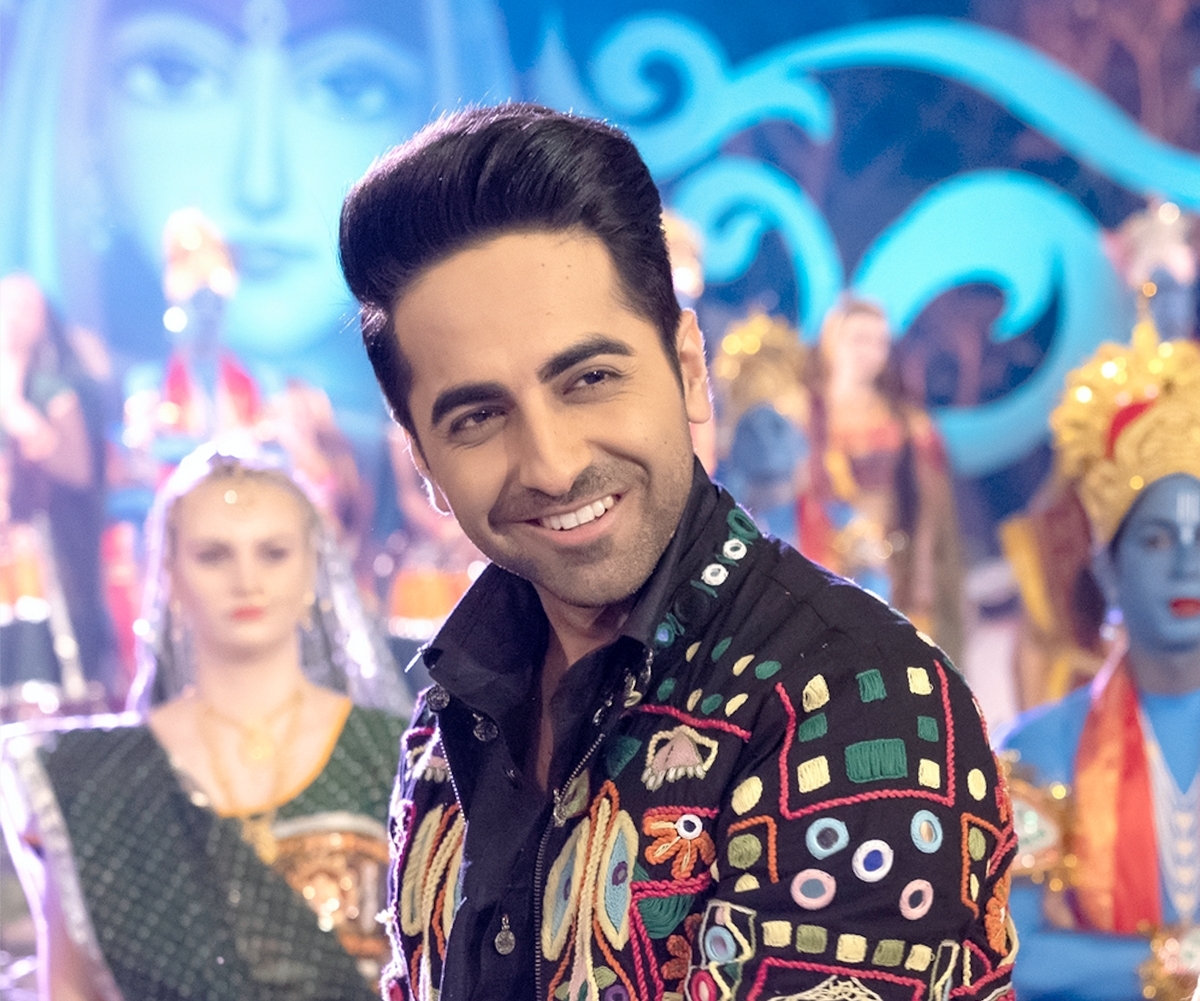 The current box office heartthrob and audience favourite, Ayushmann Khurrana is back on the big screen with the much awaited Dream Girl. Debutant director Raaj Shaandilyaa along with his co-writer Nirmaan D. Singh present this quirky entertainer in the best way possible.

We all have received one sleazy sms at least once in our lives asking if we are lonely and want to chat with a special someone. The story of Dream Girl is based exactly on that concept but with a hilarious twist.

Born in a middle class family in Mathura, Ayushmann plays a Haryanvi boy named Karamveer Singh. He is shown essaying the role of Sita in his hometown’s Ramlila ever since he was a kid. Reason? His ability to easily impersonate a woman’s voice.

Fed up of his father’s (Annu Kapoor) taunts of being a jobless young man and making peanuts by playing Sita, a series of events leads Ayushmann to a shady adult hotline company run by Rajesh Sharma. Everything else that follows from that moment onwards is what makes Dream Girl a laugh riot.

The way Ayushmann as Pooja tackles with not one but five crazy situations is what makes Dream Girl the funniest movie of 2019.

‘Dream Girl’, one of the most awaited movies of the year, hit the theatres nationwide. Ayushmann Khurrana and Nushrat Bharucha starrer ‘Dream Girl’ created a lot of buzz among the cine-lover since the trailer dropped.

‘Dream Girl’ is a romantic comedy-drama in which National Award winning actor is playing a women’s role. Watch the video to check out what cine-goers have to say about the movie. 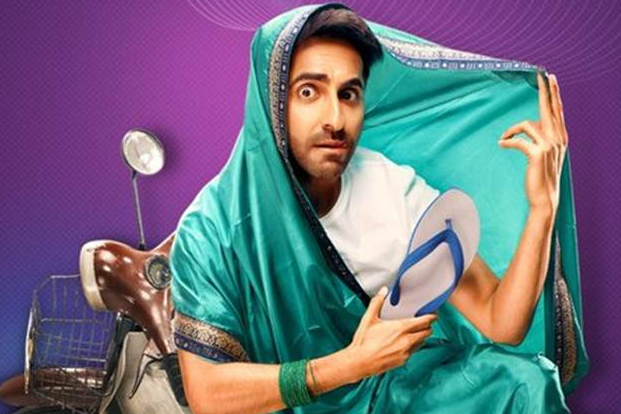 Had Dream Girl been an Anurag Kashyap film, the dingy friendship call centre hidden away in the back of an electronics shop in a small town would have been lit up with neon lights.

The women enticing men on phone calls would have been playful and seductive. The lonely men craving for attention and more would have been lusting behind women on the other side of the receiver.

The narrative would have been complex and intense to the point of being enigmatic. But this is a Raaj Shaandilyaa film a clean, hilarious and unidimensional take on friendship call centres.