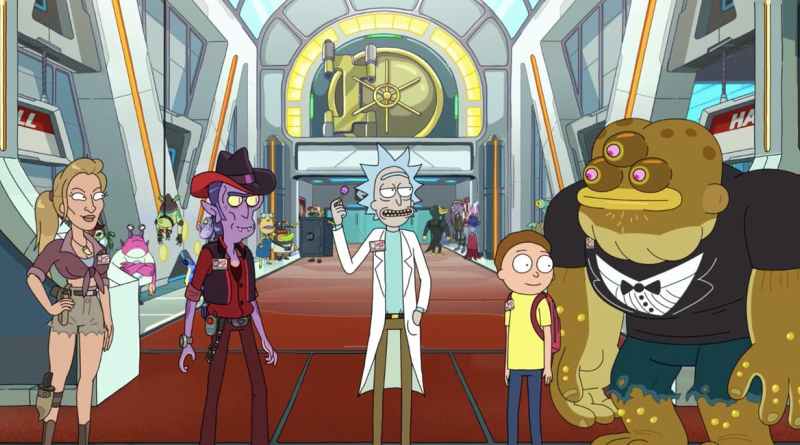 When Rick and Morty Season 3 went off air a lot of people were disappointed. They were taken aback that they would no longer get to see their favourites performing some fun antics.

However, the wait was short-lived as new episodes of Rick and Morty Season 4 are already airing.

The creators of this series i.e. Dan Harmon and Justin Roiland had actually asked people to see season 3 first before they move on to the next season.

According to the creators as the series progresses the episodes are going to become more serialized.

That means one episode would be linked to the other and if you do not watch Rick and Morty Season 3 before the next you may not even understand the concept of the show.

The creators also mentioned that season 4 would have 10 episodes. There would be guest voice actors like Kathleen Turner, Taika Waititi, and Sam Neill among others.

At present Harmon and Roiland have signed up a 70-episode deal for Rick and Morty with Adult Swim.

That means the seasons would roll in more frequently and definitely that is a big bonus for all the fans.

In fact, both of them also vouched that as this season rolls in the next one that is season 5 is already being worked out. The fans get a taste of Rick and Morty in continuation.

Harmon also says that he feels that the gap between Season 3 and 4 is probably the longest and the same would not be repeated.

He also reiterated that despite only a 70 episode deal they can continue as long as they know people watch Rick and Morty with love.

It is this affection that has led people to crave more and more for the show and that is what is making them work so hard.

As for the end of the show, Harmon feels that there can be no stopping to it. The series is such that it can have a continuation and stories popping up continuously.

It is highly unlikely that they would ever be short of ideas and they may continue churning new content for 20-30 seasons.

Since the characters in this series are never going to age the viewers can keep getting a dose of Rick and Morty for years.

Not to mention that each new season would be as engrossing as the first forcing people to go back and binge-watch them too.