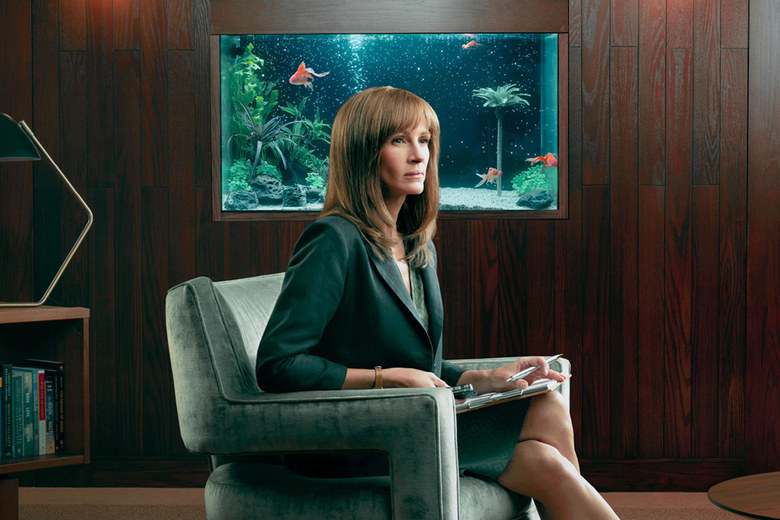 It has the cool tone, the paranoia, the visual flourishes, the mind-bending revelations. But these effects are concentrated on a single, intricate story, laid out in 10 swift and magnetic episodes.

he plot, of which it is best to say little, involves the corporatization of government, a favorite subject of “Mr. Robot.” Heidi Bergman (Julia Roberts) has just started work as a counselor at the Homecoming center, a privately run facility for the reintegration of combat veterans, where she sees clients like Walter Cruz (Stephan James), a wry, good-natured veteran struggling with survivor’s guilt. 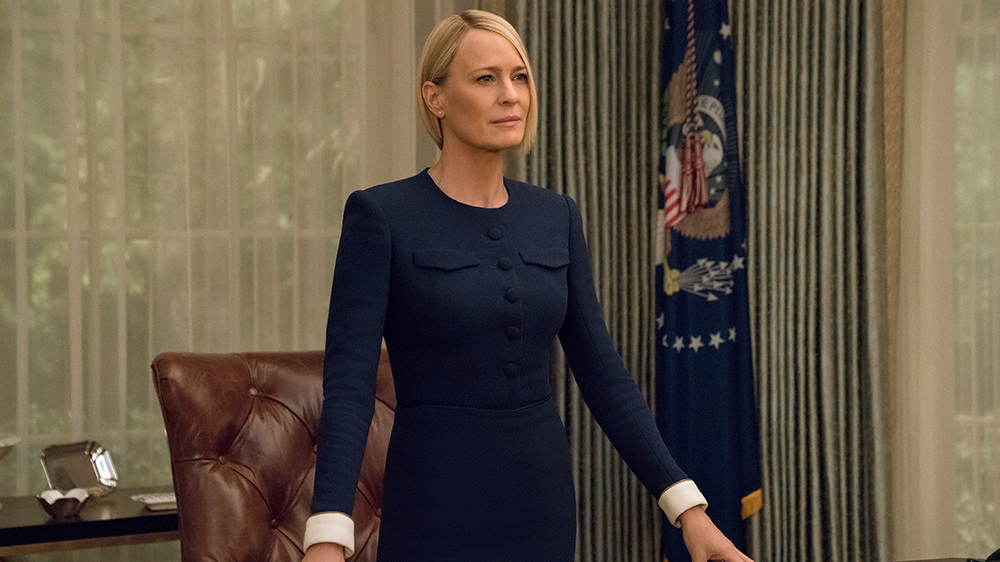 Like “Twin Peaks’ ” David Lynch, Esmail is one of the few directors who takes full advantage of the medium, imbuing ordinary objects with menace – a trio of vending machines, fruit being harvested – and distorts sound to pluck your paranoia.

“Homecoming” is packaged differently than your usual drama — for one, it’s a half-hour show. What law stated all dramas have to be an hour? In the right hands, more can be said in less and it makes for an enticing binge. You don’t feel as exhausted from an hour show. 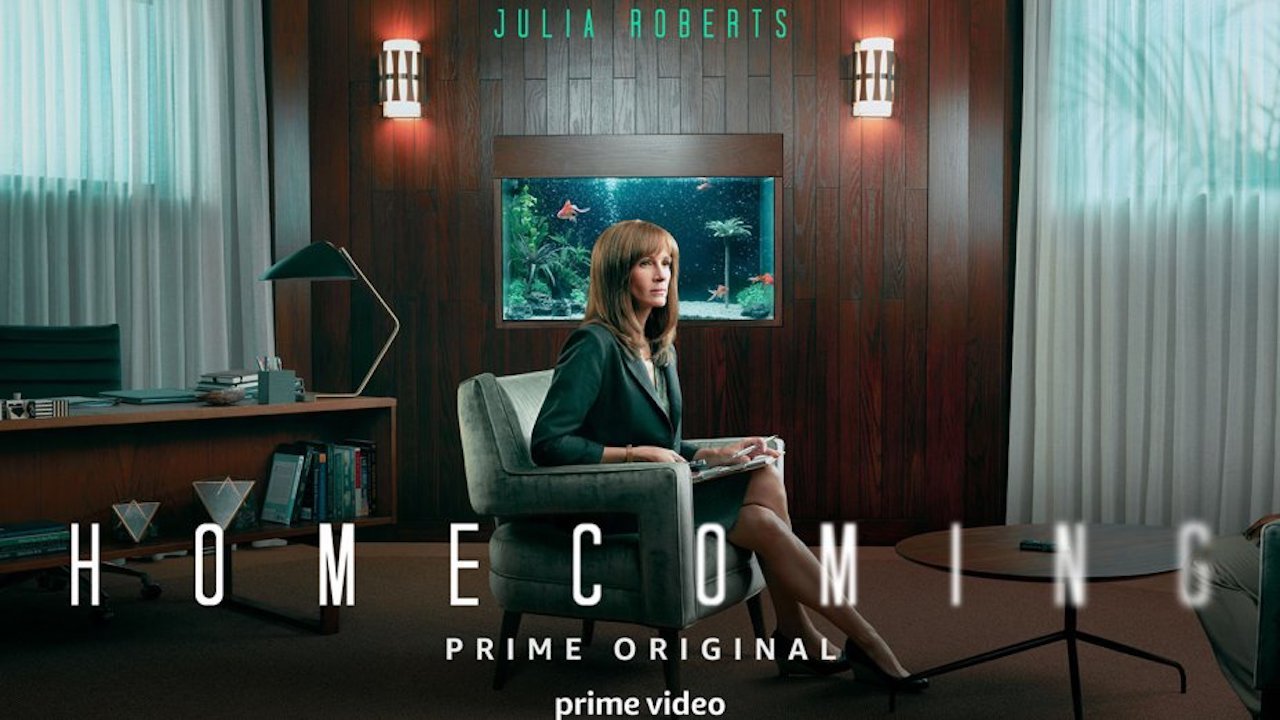 With its lean storytelling, contained plot, and focus on characters as opposed to power structures, it makes chaos feel manageable.