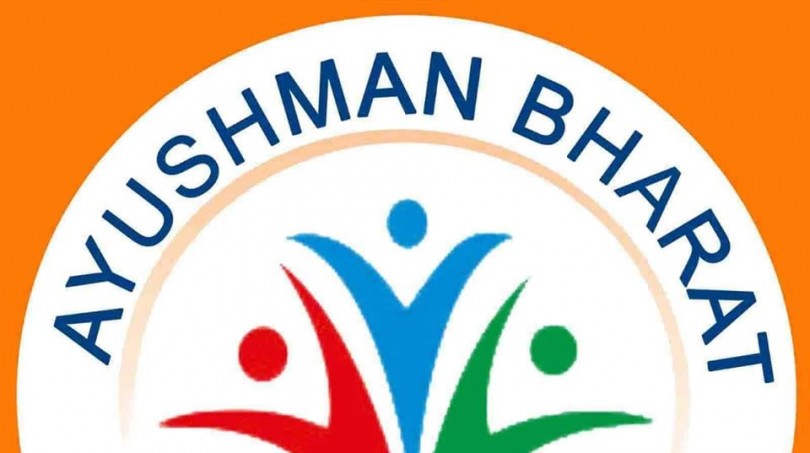 Under this scheme, each entitled family is offered coverage up to INR 5 lakh every year.

However, the government has also utilised the nationwide publicity of the scheme for electoral propaganda.

Since the scheme establishes a direct connection with the people, PM Modi wrote personal letters to the beneficiaries, making them aware of the benefits offered under the program.

Apart from the successful claims record of the PMJAY scheme, the annual report published by the government also highlights some pitfalls such as fraudulent claims.

There has been a spike in the fraudulent claims when availing surgical treatments. A majority of these cases were from private hospitals.

As we all know, the PMJAY scheme was primarily established to ensure that affordable healthcare services are accessible to the vulnerable Indian families.

States like Delhi, Odisha, and Telangana did not join the scheme, whereas West Bengal withdrew from it after joining.

Over 46.5 lakh people have availed the healthcare benefits under the PMJAY scheme. States that recorded the most number of hospitalisation include Rajasthan, Gujarat, Jharkhand, Chhattisgarh, and Kerala.

NHA received a few suggestions regarding certain aspects of the scheme. It highlighted inconsistencies in nomenclature, duplication, unviable rates, significant differences in rates of similar procedures, and more.

Taking the suggestions into consideration, the NHA board reviewed the PMJAY scheme. Based on the review processed, over 554 packages were discontinued, prices of 57 packages were decreased, and 237 new packages were implemented.

The main issue against the PMJAY scheme is that the government funds are being utilised to subsidise the private health sector.

Because of this reason, the healthcare expenses are almost double or sometimes three times the expenses of the government hospital. The public health experts thus suggested to review the policy and look into the emerging fraudulent claims.

To tackle this issue, the government has to strengthen the public health system, expand its facilities, and reduce the dependency of the people on the private healthcare sector.

AB-PMJAY is a government scheme that vouches to provide healthcare facilities to every citizen in this country. But before you avail the benefits offered under the plan, check whether you are eligible for the same. Once you know you are eligible, you can proceed with the Ayushman Bharat registration process.

After registration, you and your family members will be issued an ecard that can be used to avail the said benefits under the plan.

Whether or not you are eligible for the PMJAY scheme, you must cover yourself and your loved ones with basic health insurance.

In case you are looking for adequate coverage, browse Bajaj health insurance plans available on Finserv MARKETS, and choose the one that is most suitable for your medical needs.