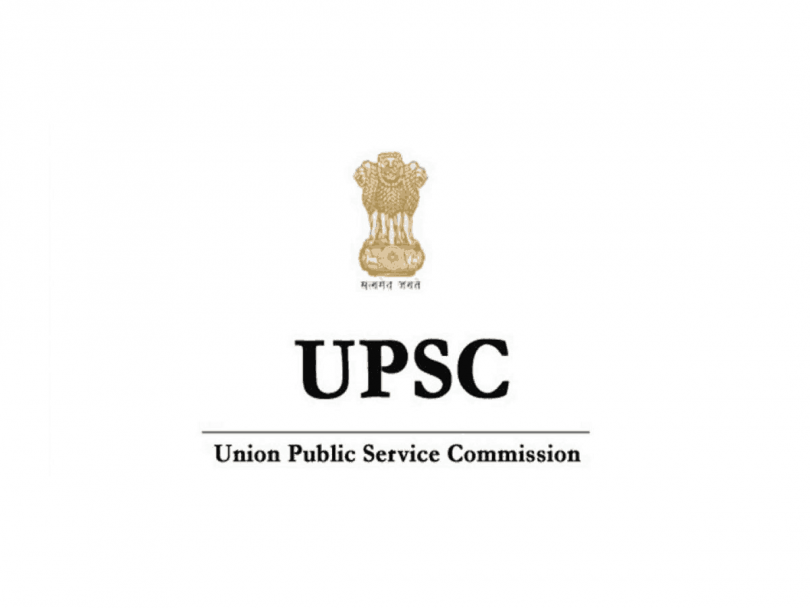 The Union Public Service Commission more commonly known as the UPSC is an independent body that is responsible for recruiting qualified candidates for the three armed forces of India, all India Civil Services, Group A and B Civil Services and central cadres.

There are several UPSC Recruitment exams held throughout the year. Even though most of the exams conducted by the UPSC such as the UPSC Combined Defence Services (UPSC CDS), and the UPSC NDA (National Defense Academy) Recruitment standout none of them are as popular as the UPSC Civil Services Exam (UPSC CSE).

All of us have considered attempting the Civil Services exam at one point or another. UPSC CSE is one of the most heavily contested exams with around 10 lakh applicants competing for just over 800 to 1000 vacancies.

There are 24 services (both central and state) into which you can get in through the nationwide UPSC CSE. In this article, we will go over some of the top job profiles that you can secure through the UPSC CSE.

Please note that the UPSC Exam Pattern is the same irrespective of the job profile you are aiming for.

This falls under the All India Civil Services category and is easily the most popular job profile amongst the aspirants.

An IAS officer’s post is one of the most prestigious positions in the Indian Government since it involves active contribution in policy making, supervision of spends from the public funds as per norms, overseeing implementation of policies of the State & Central Government etc.

An IAS officer directly works with several people in power and even the cabinet of ministers. The starting salary of an IAS officer is just over Rs. 56,000. IAS officers are also entitled to other benefits such as official vehicle, accommodation, travel allowance etc.

It is also one among the 3 All India Civil Services. The major responsibilities of an IPS officer are to maintain law & order, prevent crimes, police borders, collect intelligence, command the intelligence agencies of India such as the CBI (Central Bureau of Intelligence), RAW (Research and Analysis Wing) & Intelligence Bureau (IB) and tackle major issues that plague our country such as smuggling, drug trafficking etc. It is a position of true power and this doesn’t just give you the sense of serving & protecting your nation but also gets you the respect of the society.

An IPS officer can even go on to become a DGP. The starting salary structure is identical to that of an IAS officer.

This is the ideal job profile for people interested in traveling to different countries and experiencing their culture.

This is only of the highly contested roles since only 10-15 candidates are selected each year from the entire pool.

IFS officers truly get to represent our country at the international stage unlike other job profiles offered by the UPSC CSE where the impact is confined predominantly to India.

The job of an IFS officer may involve representing our country in foreign embassies, working for organizations such as the United Nations on several crucial missions, establishing and nurturing a good relationship with other countries, promoting India’s interest in the country where the IFS officer is posted etc.

A IFS officer can expect to be posted in a foreign country for a period of 2 to 3 years. During their stay they will have access to top-notch medical facilities, luxurious accommodation and staff to take care of the house.

They also get a special foreign allowance based on the country they are posted in. For eg, an IFS officer posted in the US would get around 2.4 lakh per month as allowance. The basic pay would be around Rs. 60,000.

This falls in the Group A services bucket. This is the largest service amongst all the central civil services. Officers in this post, work directly with the finance ministry.

Their main responsibility would be to collect taxes (direct & indirect) and revenue to ensure economic development of the country.

There are several other equally exciting services that you can get into through the UPSC CSE such as the Indian Forest Services (the 3rd All India Civil Service), Indian Postal Services, Indian Trade Services etc.

Zero in on the ideal job profile and start gearing up for the exam right away.