Home » Tech » Greatest Consoles Of The Past 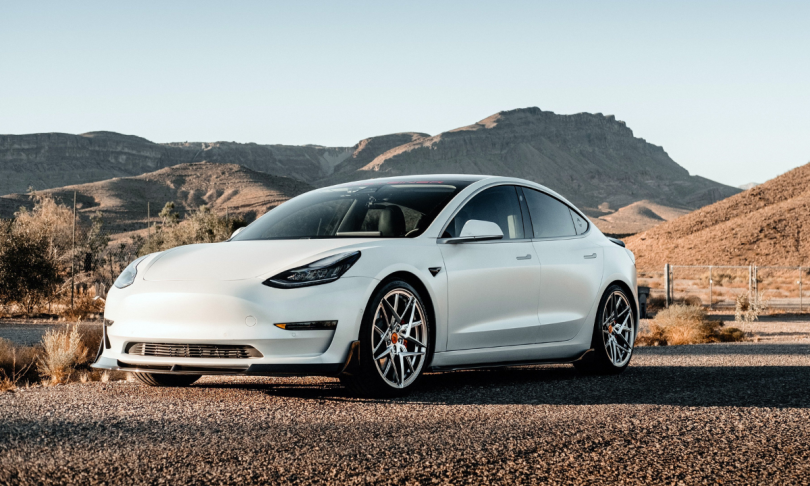 What is the first game you remember playing? It was probably something super simple that your parents taught you to play. Peek-a-boo! Sounds familiar, doesn’t it?

However, the really interesting games become available as you grow older. Games are considered a form of learning and socializing. That’s why it becomes more interesting, taking the place of goofy earlier consoles.

For a lot of us, games are strongly associated with digital ones. Tamagochi, PSP, Gameboy, and many other portable devices and gaming consoles. The games we used to play on them were breathtaking for their time.

That’s why people still feel nostalgic about the whole buzz. Since then, many things have changed. Gaming became a job and sports, people earn money with it, and it is not considered childish at all anymore.

If you want to go on a little rewind and freshen your memory up, you should check romsplanet.com. The website has a huge collection of Gameboy, Sega, Wii, Nintendo gamecube ROMs, and many other free ROMs.

You can also find different ROM emulators right there. Everything you need for a great hit of nostalgia and some fun playing your favorite games.

Let’s remember the great consoles we had back in the day and why they were so exciting.

Sega Genesis is one of the most favorite and famous consoles of all time. Although its launch was a bond with the new Mario Bros. 3 launch from Nintendo, the main competitor, Sega’s creation still gained the recognition it deserved.

Competing with Nintendo was not easy, and in order to expand its target audience, the company’s management paid more attention to adult games (for example, Mortal Combat uncensored).

While Nintendo is focused on children’s audience. Although Genesis quickly lost ground in Japan (the competition was too strong), in Europe and North America it made a rather significant contribution to pop culture.

However, largely due to the popularity of the series of games about Sonic the hedgehog, which has become Sega’s symbol for many years!

Super Nintendo is Nintendo’s second console with enhanced graphics and sound capabilities. Nintendo was motivated by the development of this console by two competitors: PC Engine from NEC and Genesis from Sega.

Both competitors were 16-bit and therefore had significantly better performance in terms of graphics and sound.

A new miracle from Nintendo instantly became a bestseller – the very first batch of 300,000 pieces sold out in just a few hours, and the “black shark” Sega Genesis began to lose ground quickly. The lack of Nintendo’s own 16-bit games was covered by third-party manufacturers.

The confrontation between SNES and Sega went down in the history of video games under the name of “console war”, the winner of which came out of SNES, becoming the best-selling 16-bit console!

The history of this now legendary console dates back to 1986 year. Having mastered the Famicom Disk System as a floppy disk carrier, Nintendo turned to Sony with the proposal to develop a new SNESCD-ROM format together.

It allowed playing games from CD drives. The main considerations, of course, were copyrights – if a floppy disk could be easily copied, laser disks did not give such an opportunity.

Then, Nintendo stopped working with Sony and joined Phillips with the same question. Meanwhile, Sony didn’t want to lose the progress they’ve done, and Sony PlayStation was launched.

The success of the Play Station led to the end of the cartridge era. Although Sega, Nintendo, and other manufacturers still resisted for some time, new games required too much memory, and they too were forced to switch to optical discs.

Now you can play all the games regardless of what console they were created for. With a simple ROM emulator, hundred of Sega, PS, Gameboy, and SNES ROMs become available.

There were so many great consoles we used to love. Those three were probably the ones most of us imagine when thinking of a console. Hope you had a great time rewinding your memories!