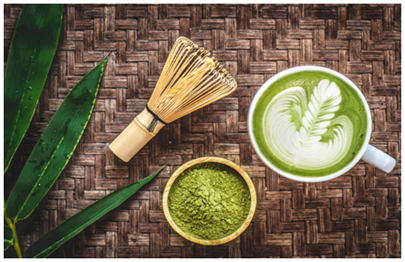 If you’ve spent even a moment in Internet land over the past few years, matcha powder is probably on your radar.

Experiencing a spectacular revival and entry onto the Western wellness scene over the past few years, there is so matcha to love about this beautiful green powder.

You’d be forgiven for thinking it was a bit of a buzzword and wellness “fad”, but matcha tea powder has in fact been around for centuries rising to prominence among the Zen Buddhist monks in their meditative practices for its sustained energy boost and the relaxed alertness it promotes.

With its roots deeply ingrained in Japanese culture and the tea ceremony ritual, the many matcha benefits have once again drawn the world’s attention and it is becoming increasingly celebrated in the modern world as a healthier, more sustained caffeine alternative, an antioxidant powerhouse and a versatile, daily use superfood.

How Is Matcha Tea Different? 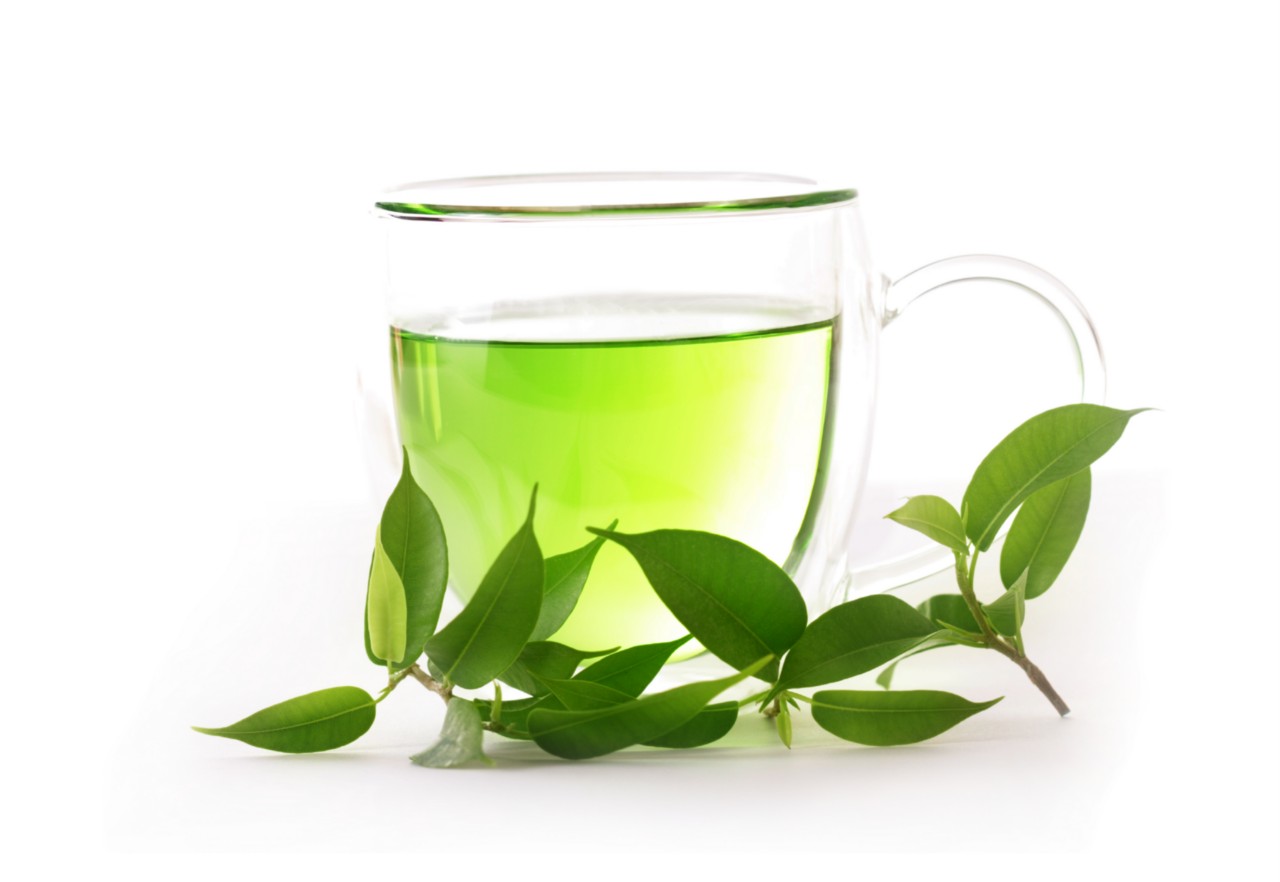 It simply consists of pure green tea leaves stone ground into a fine powdered form, so is based on the same leaves but just comes in a different format.

Unlike regular green tea that is brewed in water with the leaves later being thrown out, matcha drinkers dissolve and consume the whole leaf along with the greater benefits this concentrated form allows.

It is grown in the lush rolling hills of Japan under special shades to enhance the chlorophyll content in the leaves and becomes a deeper, richer green colour in the process.

Why Is Matcha Better For You? 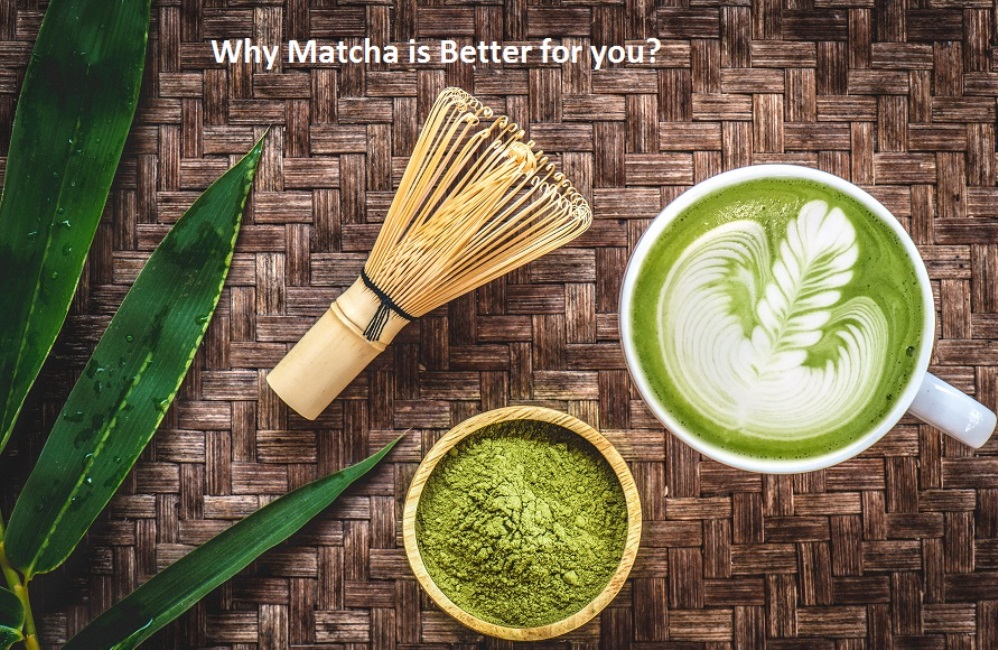 Versatility – Its powdered form makes matcha much more versatile than regular dried green tea leaves or tea bags as it can be used not only as a hot beverage but also a dry ingredient, wet ingredient or daily superfood supplement.

Suffice to say, there are so many reasons to love matcha green tea powder! The perfect daily dose of green goodness!