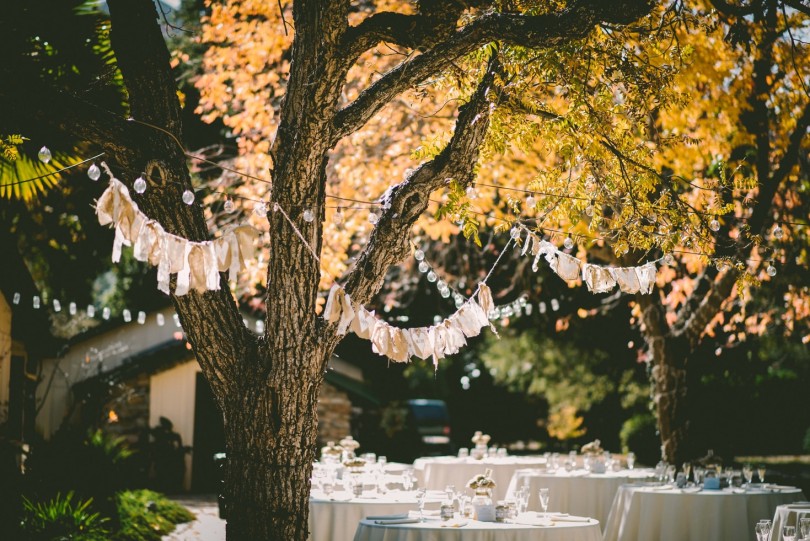 Dating in the 21st century is easier than ever. Yet, at the same time, it’s never been more complex.

Before the internet, dating involved meeting somebody while you were out and about, exchanging numbers, and spending the next week anxiously waiting by the phone for a call.

But, nowadays, you can communicate with people from all over the world with the touch of a few buttons from your mobile phone.

The advent of technology has given rise to the popular dating apps, such as Tinder, Grindr, and Hinge. These apps have completely changed the dating scene. They’ve made dating in the 21st century simple and seamless.

No more hoping to meet somebody special at a social event. No more waiting by the phone for a call. No more arranging a rendez-vous weeks in advance.

You can now strike up a conversation with anybody online, whether it’s on a dating app, on a social media platform, or through online forums.

They don’t need to live in your neighborhood. Once you meet somebody who takes your fancy, you can exchange phone numbers and text each other all day, every day if you wish.

Luckily, these virtual dating tools enable you to learn more about who you’re talking to before actually meeting up with them in person. This makes it easier to scope out any potential dangers before you head on a date.

With the online dating world being fairly new, the younger generation can’t look to their elders for advice. Parents and grandparents didn’t have the same internet accessibility as we do in the modern-day.

They probably know less about the 21st century virtual dating scene than their children who have grown up in a digital world.

But even younger adults who are using dating apps or searching online for a new partner might not know everything. Dating can be complicated, especially when there are so many different platforms and methods of communication available.

If you’re dating in the 21st century, here is a breakdown of everything you need to know to stay safe while you’re dating and find your soul mate.

When you’re only communicating online, it’s quite easy for other people to pretend to be someone they’re not.

They can change their age, omit or exaggerate their personal details, or lie about their interests. This is all too easy when you aren’t interacting with them in real life.

This is why doing your own research is always essential when you are chatting to somebody that you don’t already know online. There are a number of ways you can do your research.

The first, most reliable, way to check up on your online acquaintance is to contact a public data-providing company like Intelius. They will have a team of experts who can perform in-depth background research on anybody you like.

This research consists of checking their contact details, their address, their background history, and their criminal history.

Although this might sound quite invasive, it’s sometimes necessary to keep you safe. It gives you peace of mind knowing that you’re speaking to a genuine, truthful human and not a scammer or a potential attacker.

The next way to get some more information about your new online friend is to check their social networking accounts.

Nowadays, you can learn a lot about somebody before you’ve even been on your first date simply by checking their socials.

Most of the younger generation are active on at least one social media platform, so you’ll be able to check their profiles quite easily. This will allow you to verify who they are and see what they look like in more detail!

If they are particularly active on social media, you can even get to know their personality before meeting up.

This can be helpful in determining whether or not you’re going to get along. It can remove some of the inevitable awkwardness or anxiety that is associated with first dates.

It’s no surprise that dating is different now than it was 30 or 40 years ago. The definition of a ‘date’ is blurry.

Back in the day, dates would consist of the guy picking the girl up and taking her to the movies, followed by a romantic meal at a fancy restaurant. He’d drop the girl off at home later in the evening and catch up with her the next day.

Fast forward to the 21st century and ‘going on a date’ can mean anything from meeting for a few cocktails in a local bar, taking a long drive through the countryside, or watching TV and ordering a takeaway at home. A date is basically anything that involves meeting up with each other.

Although dates are less romantic than they used to be, they’re much more relaxed. There’s less pressure to make everything perfect and this can ease some of your first date nerves. Instead, you can chill out, be yourself, and have fun!

Everybody Can Chip In With The Payments

Dates for straight couples used to involve the man paying for everything. They would be the ones asking the girl out and also the ones footing the bill for the night.

But things are changing! Societal gender norms are shifting and guys and girls are becoming equals in the dating scene. It’s no longer the guys who are paying for everything on date nights.

Nowadays, many couples split the bill at the end of their meal or they order their own takeaways to spread the payments evenly between them.

Females are now more likely to chip into the bills than ever before. Even if the man offers to pay, it’s always polite to pay your fair share during a date. Unless you’ve already agreed on who’s going to pay at the end of the date, going halves can avoid any awkwardness when the bill arrives.