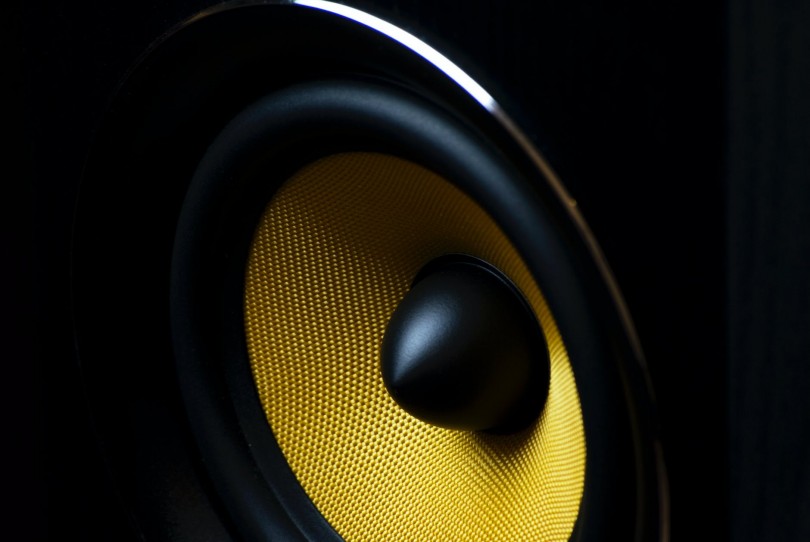 With the return of the Walkman to our lives, we saw that a trend that had been ringing since 2012 made another appeal to consumers: Hi-Res Audio.

High definition sound will be one of the striking themes that, like UHD on television, could change the demands that consumers want in their products.

However, many only know this type of audio due to a yellow sticker attached to a device. But what is Hi-res Audio? Is it as good as they say? Here we tell you.

To understand these two measurements, one must understand how music is digitized from analog sources.

Digitization programs convert sound waves into bits, and for that they must take a limited number of audio samples and convert them into information.

The second number (44.1 kHz) indicates the number of samples per second taken to make the conversion, and is called the sampling rate. The first number (16-bit) indicates how much information is captured from each sample.

Simplifying a bit, the more bits an audio file has, the more information it receives, the more faithful it is to the analog original and the better quality it has.

However, files of this quality are too heavy for a computer and other devices that served as audio players of past decades, which is why .MP3 was born as a format that compresses information and offers sufficient audio quality for most consumers.

But with the advent of new technologies, and the rebirth of some old ones, consumers began to worry about audio again.

Now we buy the soundbar because we want to hear our Spotify stream perfectly, or we are looking for the best home theater to feel like in a movie theater.

And that we have created those needs to promote new formats (which have existed for a long time, but have only recently become popular). But, to validate these new formats it was necessary to generate a standard, and thus the definition of highest res audio quality was born:

“Less audio that is capable of reproducing the full range of sound of recordings that have been finalized from better quality music sources than a CD.”

As WhatHiFi reports, this definition was given by the Digital Entertainment Group (DEG) together with the

Consumer Electronics Association (CEA) and the Recording Academy. Companies such as Sony Music Entertainment and Universal Music Group joined this group. And by the way, they defined the formats of the high resolution audio sources:

And under a more popular definition, high-resolution audio is one capable of making your hair stand on end when the solo for ‘Stairway to Heaven’ is played, or the piano solo.

A feeling that is not achieved when the format is not capable of reproducing the entire sound spectrum that moves our guts.

In order not to waste money or effort, it is necessary to have a good team that is capable of reproducing high-quality audio.

In the home we must have a sound system with high quality speakers. Some cell phones like the LG G3, Sony Xperia Z3 and Samsung Galaxy Note 4 have the power to play Hi-Res audio without the need to buy headphone amplifiers.

Other cell phones like the iPhone 6 need an amplifier to give the headphones enough power to reproduce the high resolution audio.

And, precisely, to be able to hear these files it is necessary that the player and the speakers that emit the sound are of high quality and can reproduce the entire spectrum.