Home » Blockchain » Will PayPal Be The Reason That Bitcoin Is Adopted By The Masses? 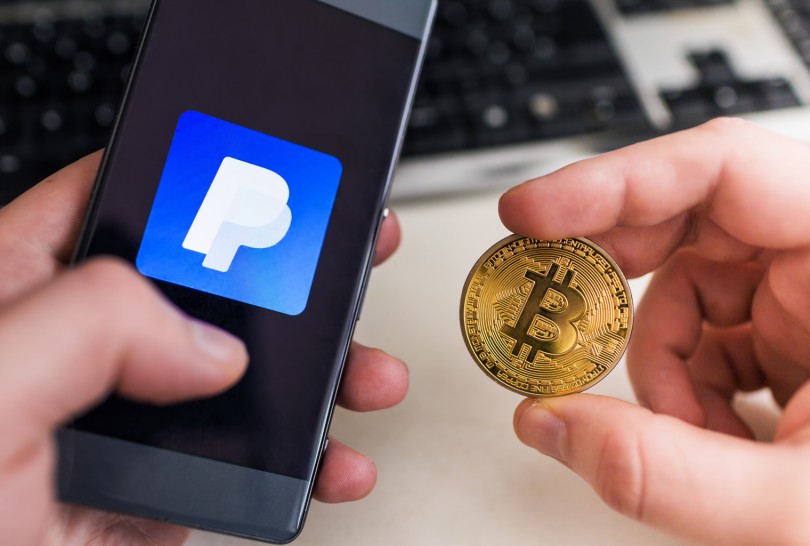 For the past few years people have been calling for the mass adoption of cryptocurrency as a way to avoid inflation of fiat currency. There have been predictions that cryptocurrency will one day even replace the US dollar. While that may or may not happen, there is a good possibility that bitcoin will end up being a popular currency that the masses will use to make purchases.

One of the things holding back the mass adoption of cryptocurrency is that it isn’t easy for most people in the world to buy it. After all, a good portion of the world’s population doesn’t have a bank account.

Now that you can buy Bitcoin with PayPal, a major barrier has been overcome. Could this be the watershed moment that people passionate about the possibilities of bitcoin have been waiting for?

Let’s take a look at the possibilities that Paypal could help to achieve.

What Can You Buy With Paypal?

The most popular coin in existence right now is undoubtedly Bitcoin and that is the one people expect most Paypal users to buy. But, it isn’t the only coin that you can buy with Paypal.

There are three other coins that can be bought at this time with more to follow at some point in the future. Bitcoin Cash (BCH), Ethereum (ETH) and Litecoin (LTC) are the other major players in the cryptocurrency scene that are very popular with investors and people looking to store value during uncertain economic times.

ETH is the second most popular coin but the people who buy it are very passionate about its uses and not just as an investment vehicle. The Ethereum blockchain has the ability to create smart contracts which are useful for applications far beyond just using it for its coin.

And BHC is a good coin to own in place of Bitcoin for when you want to make purchases. The transactions happen much faster with Bitcoin Cash which makes it ideal for use as a regular currency.

How Will Bitcoin React?

Since Paypal announced the news about its plan to allow cryptocurrency purchases, the value of bitcoin has gone up by almost 50%. Not all of that value came from Paypal, however as there are many factors that go into the valuation of a cryptocurrency.

The fact that it came on the heels of the hard fork on the bitcoin blockchain and the adoption from some major companies also helped quite a bit. Since there are many people that will now start buying cryptocurrency that were hesitant before will surely add a lot to the value.

Already there is about $15 million of purchases happening on the Paypal platform happening daily. With the number of people using Paypal right now, the market cap of bitcoin being purchased could be as much as 6% one day. And, if most of these purchases are to be held onto and not traded, then that will remove a considerable amount of bitcoin from circulation and increase the value even further.