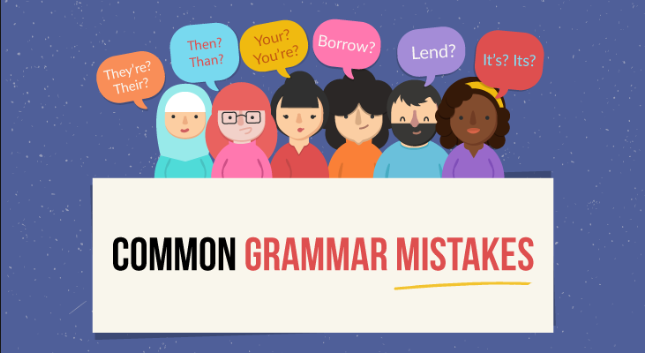 Words, spelling, and punctuation are powerful and wrong use of them make an assumption about his or her intelligence or education. But even the most educated people are prone to making common grammar mistakes.

We’ve put together some common grammar mistakes that people make when writing in English. These can kill your credibility as writer.

The trick to following the basic principle of subject-verb agreement is being able to recognize subjects and verbs in sentences.

Sentence fragments are incomplete sentences that don’t have one independent clause. A fragment may lack a subject, a complete verb, or both. Sometimes fragments depend on the proceeding sentence to give it meaning.

3. Do Not Separate Sentences With Commas

Commas and periods are the most frequently used punctuation marks. Commas customarily indicate a brief pause; they’re not as final as periods.

Have you ever been in a conversation where a person loses you because they don’t specify about whom they are speaking? If you haven’t, I can assure you that nothing is more frustrating and there isn’t anything that will kill a discussion faster.

However, the writer could have rectified this by saying, “The company prohibited e-mail use which was a policy that the employees couldn’t stand”.

5. Use The Right Words 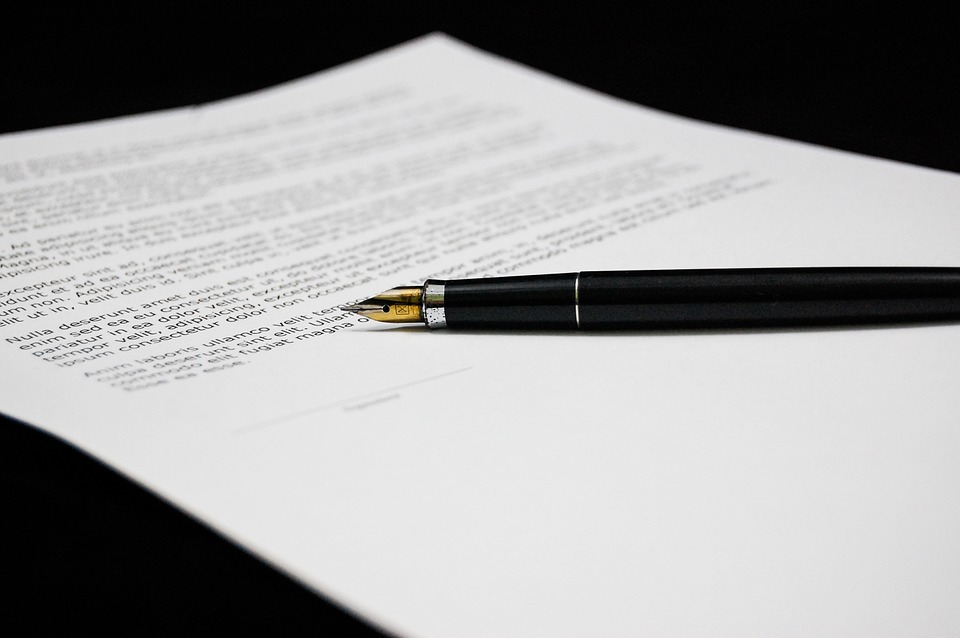 English vocabulary is full of pitfalls that you might not be aware of. Don’t let them trip you up.

Example: I love to write papers I would write one every day if I had the time.

There are two complete sentences in the above example:

One Common Type Of Run-on Sentence Is A Comma Splice

A comma splice occurs when two independent clauses are joined with just a comma.

Example of a comma splice: Participants could leave the study at any time, they needed to indicate their preference. 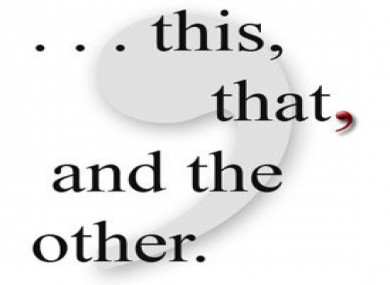 The colon (:) seems to bewilder many people, though it’s really rather easy to use correctly, since it has only one major use. But first please note the following: the colon is never preceded by a white space; it is always followed by a single white space in normal use, and it is never, never, never followed by a hyphen or a dash — in spite of what you might have been taught in school. One of the commonest of all punctuation mistakes is following a colon with a completely pointless hyphen.