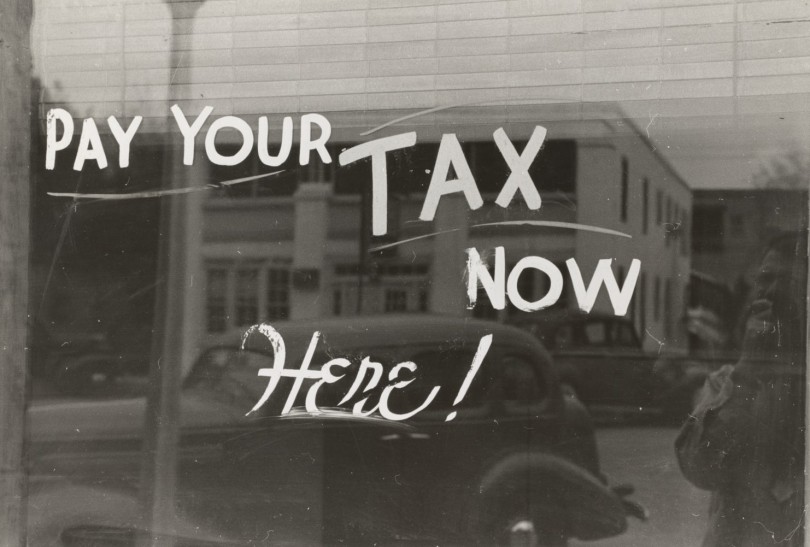 The finance ministry is busy with the planning for the upcoming fiscal year 2020-21. The union budget for FY 2020 is scheduled for presentation on 1 February 2020.

A tax cut for corporates and new manufacturing companies, reforms in Goods and Service Tax law, capital infusion for PSU banks and setting up a fund for real estate and infrastructure.

However, the economic indicators have not shown signs of growth revival and the government’s tax collections have been low too.

The panel on direct taxes code (DTC) has suggested the widening of the income tax slabs. It was suggested that the 10% tax slab should be extended up to ₹10 lakh, which will bring significant relief to a large chunk of taxpayers.

He call of the general public, economists and industrialists is to revive the demand in the economy. A demand revival is likely to steer the economy back into progress. In this background, here are some expectations from the budget 2020.

1. Boosting The Cash Flows Of The Middle-Class Taxpayer 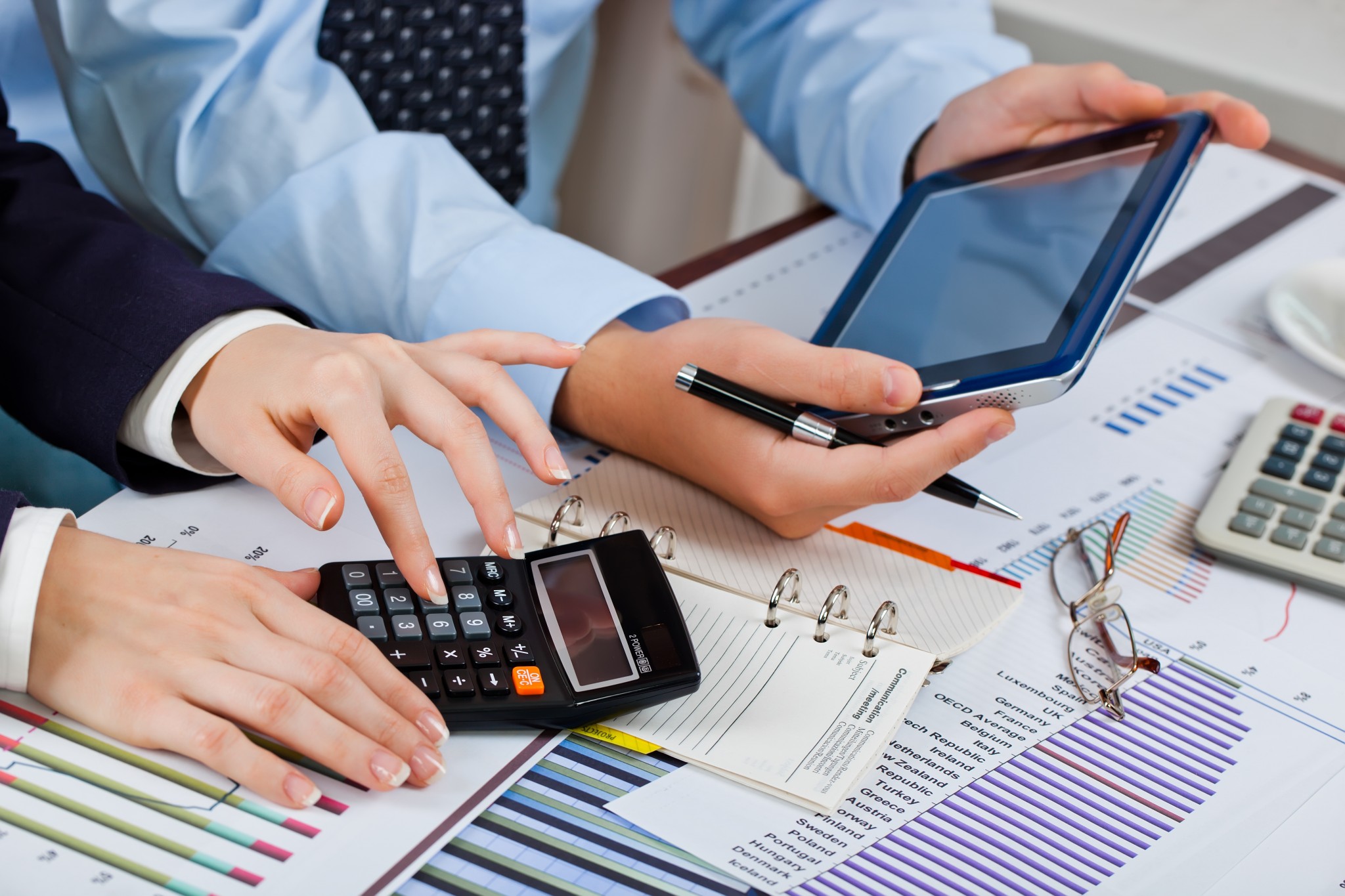 The finance ministry is considering relaxing personal income tax rates in the upcoming budget of 2020.

There is a significant tax outgo for an individual earning income between Rs 5 to 10 lakh. A cut in the tax rate from 20% to 10% would increase the disposable surplus in the hands of the middle-class. The middle class also the growth drivers for the economy.

Section 80C accounts for most of the tax savings of individuals. It includes investment in government securities, LIC, mutual fund ELSS along with payments for children’s tuition fees and housing loan repayment, all under the overall limit of Rs 1.5 lakh.

The limit under section 80C was last enhanced in the budget of 2014. Education costs and housing loan repayments form a significant part of the financial commitments for an individual. Consequentially, the section leaves less room for savings.

The government could enhance the limit under section 80C to give a much-needed boost for public savings. 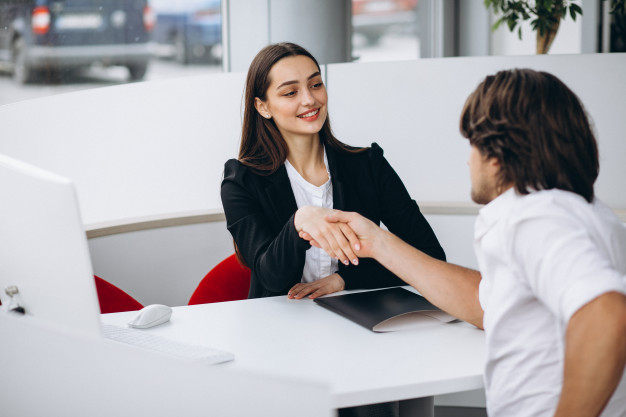 There are MSMEs consisting of partnership firms and Limited Liability Partnerships (LLPs) who pay tax at 30% (excluding surcharge and education cess).

While the government has conferred a tax cut on corporates and manufacturing companies, the other forms of business enterprises still pay high tax at 30%.

The government could reduce the tax rate for these business enterprises to create a level playing field among MSMEs.

The finance ministry has held meetings with representatives from various sectors and industrialists for the upcoming budget of 2020.

Sectors such as non-banking financial companies (NBFCs), real estate, infrastructure and power discoms have been suffering lack of demand and finances.

The Union FM may tweak the GST laws to prepare taxpayers for the new GST return filing system effective from April 1, 2020.

The rules may be altered to accommodate the new returns in form RET-1 or RET-2 or RET-3 along with annexures in ANX-1 and ANX-2. 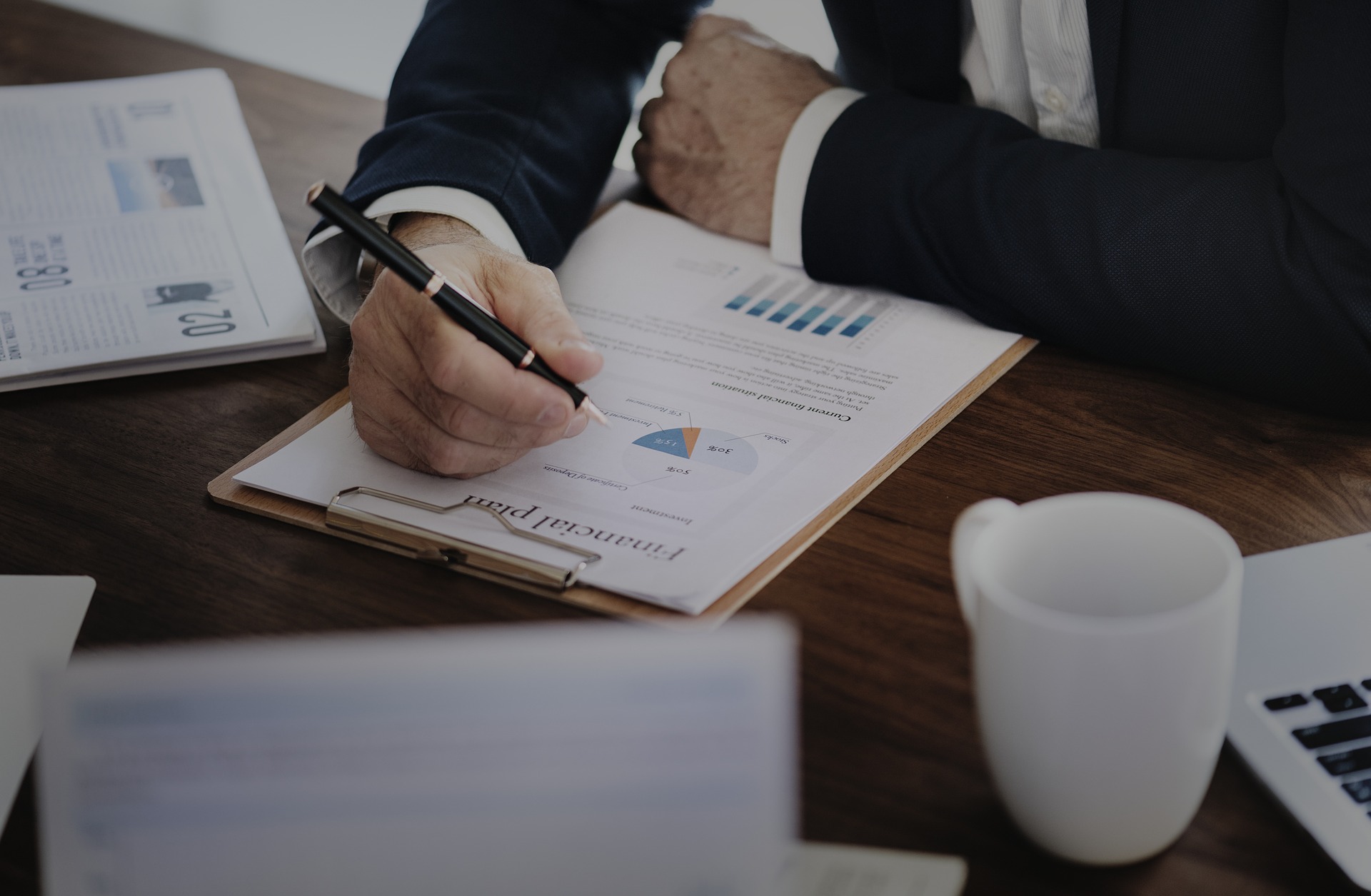 GST rate cuts have over the last two years have led to dwindling revenue collections. A phased increase in the GST rates has been favoured by many economists. However, the auto sector is looking forward to a rate cut in automobiles from 28 per cent to 18 per cent.

Additionally, there is a possibility of exemption from customs duty of 5 per cent for lithium-ion batteries. Followed by this, the health care segment expects to have the health care services zero-rated product under GST.

Similarly, various items falling in between 18 percent and 28 percent may be contemplated for a single rate.