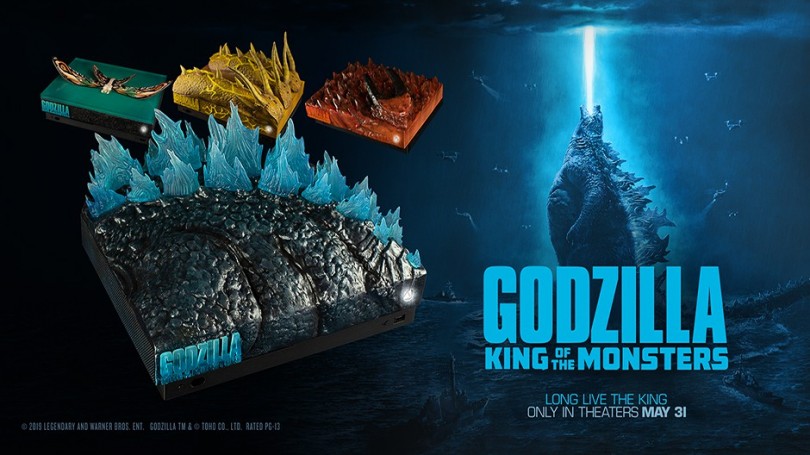 Godzilla’s emergence in 2014 has left the world forever changed. Godzilla: King of the Monsters is a more surface-level entertaining movie than Gareth Edwards’ Godzilla, but you’ll miss the sense of scale and Spielberg-ian awe of that 2014 flick.

Godzilla’s been stomping cities and battling beasties for 65 years across more than 30 Japanese films and countless other media. Yet Hollywood still can’t get it right.

King of the Monsters, directed by Michael Dougherty, is the third American movie featuring the legendary Titan, after attempts in 1998 and 2014 disappointed audiences.

Godzilla: King Of The Monsters Plot Mark (Chandler) and Emma (Farmiga) are the co-inventors of that aforementioned machine that can talk to the Titans, known as the Orca. A mysterious organisation, led by Alan (Dance), interested in the technology’s potential decides to kidnap Emma and her daughter Madison (Brown) to gain control of the Orca, which prompts her ex-husband Mark to launch a rescue operation with the help of Monarch scientists Graham (Hawkins) and Serizawa (Watanabe).

All of them, and the rest of humanity, are subsequently caught in the middle of a battle between the Titans.

Watch Trailer Of Movie Godzilla: King Of The Monsters Here

The plot involves an eco-terrorist (Charles Dance) kidnapping Dr. Emma Russell (Vera Farmiga) and her daughter (Millie Bobby Brown) in order to procure a device that can essentially talk to the various “titans” that are either still in hiding or being kept at bay in government facilities.

King of the Monsters will please those who thought Godzilla was lacking in monster action and conventional characters, but by default it’s also a more conventional movie.

Directed by Michael Dougherty and written by Dougherty, Zach Shields and Max Borenstein, the film introduces us to a family who lost a son in the previous calamity and has since splintered along ideological lines. Mark (Kyle Chandler) has a “nuke ’em all” approach, while his estranged wife, Emma (Vera Farmiga), wants to use an audio wave device called Orca to control the Titans (as they are called).

Their daughter, Maddie (Millie Bobby Brown), is caught in the middle. Emma might preach coexistence and compassion, but no one realizes how extreme her beliefs have become until she teams with an eco-terrorist (Charles Dance) to restore “natural balance” to the earth via monster rampage.

For all the human drama that “King of the Monsters” presents, it’s emotionally flat. The dialogue is exceedingly generic.

You May Like: 40 Best Action Movies That Must Be On Your Watchlist