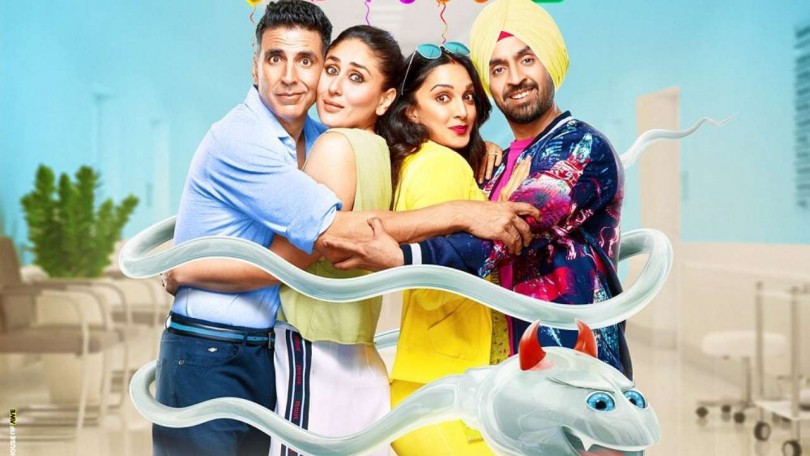 We are here to give your first review of Good Newwz movie – A complete source of comedy. This is the story of the two couples.

Honey as Diljit Dosanjh and Monika Batra as Kiara Advani along with the Varun Batra as Akshay Kumar his wife Dipti as Kareena Kapoor Khan as the other couple.

The Batras who are a couple from Punjab is loud whereas the other couple is modern.

Whereas Diljit and Kiara Advani are not as much as bad.

During the first half of the movie, it has grabbed an interest of the viewers from its funny dialogues.

But during the second half of the movie, it has not grabbed as much attention as the first half does. The IVF specialist doctors have played an impressive role in the movie.

This movie brings awareness regarding the IVF treatments and this movie has got inspiration from the TV show based on the life of a young girl where her gynecologist inseminated her after having her routine checkup.

This is a modern movie with having a fresh concept of pregnancy. This is also the best movie that you should watch this movie this weekend.